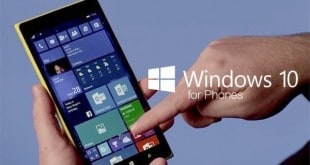 Windows devices co-exist with the iPhones and hordes of other Android devices. People mainly use the iPhones and a variety of the Androids but a Windows phone isn’t bad either. The Lumias have nice displays, an extremely long battery life, comparatively good cameras and the OS isn’t too bad either. …

END_OF_DOCUMENT_TOKEN_TO_BE_REPLACED 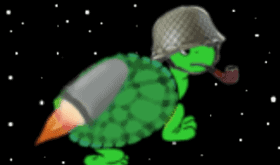 Good day everyone! I recently had the chance to interview the creator of  JetTurtle for Android. I felt this would be a good post for our readers since TG, as a 19 year old computer science student and programmer with his eye on the future, has a lot to share with you. The …

END_OF_DOCUMENT_TOKEN_TO_BE_REPLACED 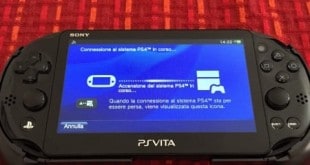 Today I’m here to provide you a full review of the most wanted add-on for our beloved handheld console from “Mom” Sony. I’m talking about the L2-R2 Grip for Ps Vita manufactured by the Japanese company Joetsu Electronics. Thanks to my friend Dessel, and courtesy of Mr. Fujikawa, I’ve had the opportunity …

END_OF_DOCUMENT_TOKEN_TO_BE_REPLACED 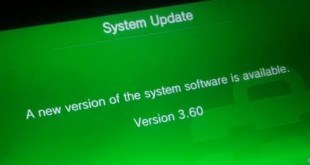 There is no excerpt because this is a protected post.

END_OF_DOCUMENT_TOKEN_TO_BE_REPLACED 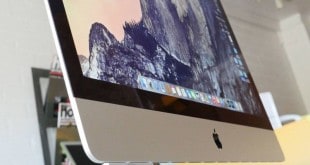 Don’t act so surprised, Your Highness. You weren’t on any mercy mission this time. Several transmissions were beamed to this ship by Rebel spies. I want to know what happened to the plans they sent you. In my experience, there is no such thing as luck. Partially, but it also …

END_OF_DOCUMENT_TOKEN_TO_BE_REPLACED 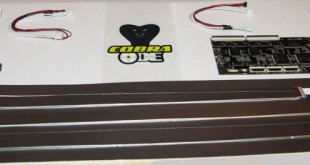 Cobra just released an updated version 1.1 for the COBRA ODE firmware. This update will allow you to validate the game selection without rebooting the console. Once the game selection is done through the manager, the game will be loaded after ejecting and reinserting the disc in the drive. Selecting …

END_OF_DOCUMENT_TOKEN_TO_BE_REPLACED

Where to get Console Games for those Emulators 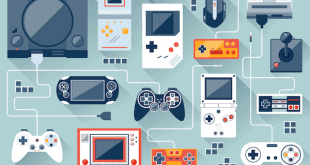 Ok here’s the rundown if you are new to Emulation. It is the process of simulating the hardware of one machine on another machine so that the second machine is able to run software designed for the first machine. The most popular type of emulation, video game emulation, is when …

END_OF_DOCUMENT_TOKEN_TO_BE_REPLACED 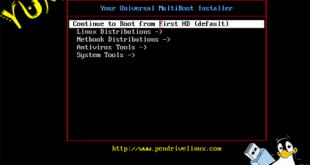 This is a great tool if you just want to mess with Linux without messing with your OS hard drive partition. I like to have Linux on the go with a USB thumb drive. So what is  YUMI (Your Universal Multiboot Installer), is the successor to MultibootISOs. It can be …