So after all .. Sony has released the official Remote Play App For almost all Platforms now..
The recent additions are the official Mac and PC apps which are pretty easy to setup and i’ll walk you through the steps later in this post. 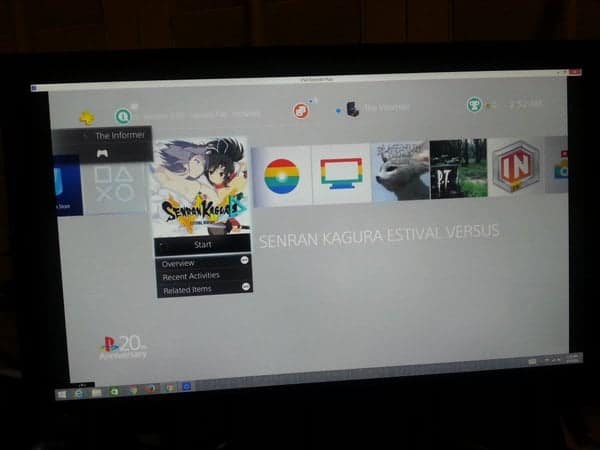 So that’s about all the points that we could compare, and twisted’s app is far more superior. Down below you’ll get to know how to activate and use Sony’s remote play.

So to dive into Remote Play now!! 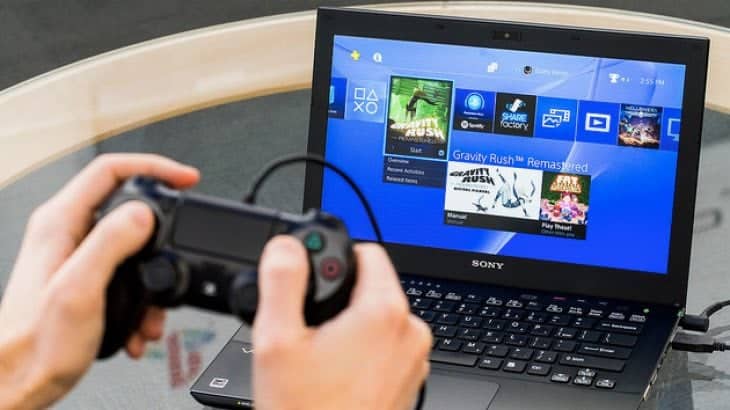 Lastly, download the remote play app for whatever OS you’re on, OSX or PC

Connect a Dualshock 4 to your computer as remote play will only work with that, then sign in with your Sony ID , the App will search for and connect with your primary PS4, and in a couple minutes you’ll be good to go!

But these are just the first builds and we hope to see some love for computers from Sony.. While all of this works out Twisted is actively trying hard to update his app ASAP..

Thanks for support everyone, will try to post updates on progress. Looking into new protocol used, seem to have moved away from SCTP.

You can read our review of Twisted’s app here and there are some settings to go with it, too. But we’ll have to wait for a new version cause of the new update.. I don’t think it’ll take much time!