Android N is here and it’s everything that we asked for.

So the release of a full-fledged Android N might just be around the corner, a developer preview has been released.. and it is sweet. Google finally heard the cries of all the android users and has given each of them consideration. We have lined up almost all of the visual overhauls that google made to Android’s UI. 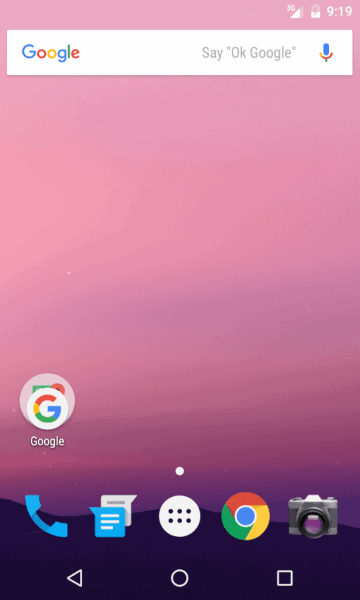 So, first of all, we’re greeted with our same old home screen, as far as the rumors go, the app drawer is still here and, in my opinion, it’s for the good. But this is just a developer preview and is subject to heavy changes..

When you pull down the notification bar.. the next thing you notice is the best change of them all.. A Quick-Quicksettings.. Yes.. Like the good old JB 4.1 days.. The catch is it is also coupled with a fully paginated quick settings view.

Pressing the down arrow takes you to this.. 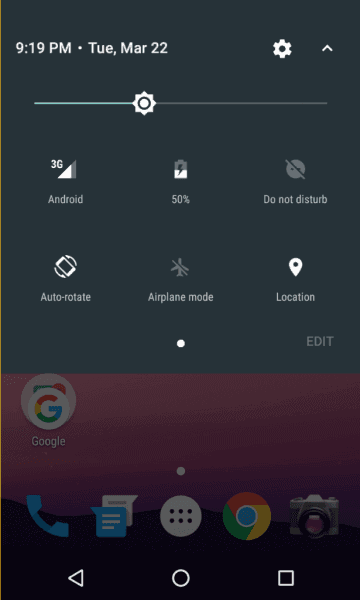 Also.. see the white dot in the center of the bottom part? It’s a page indicator.. so the excess settings go to other pages (hint-hint, OEM quick settings)..

We aren’t sure that this is all .. as more features might be added or removed in the final release..

Also, there were a couple new wallpapers added which we found on Anonfiles

So that was Android N Features Roundup, hope you enjoyed my post and are excited about the final release..