Time to step back into the role of being a Phantom Thief, fighting the injustices in society! Persona 5 Royal has finally arrived on Playstation 5, Steam, Xbox consoles, and Nintendo Switch. We are redonning our masks and taking it all back in our review/revisit of Persona 5 Royal! 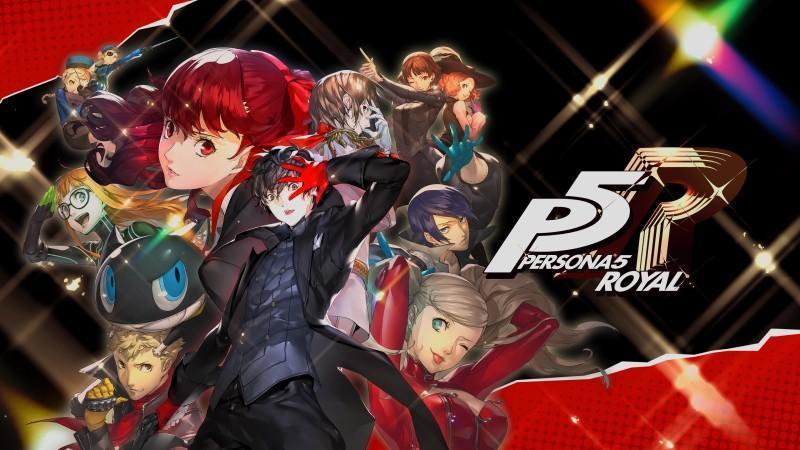 *For our previous review, check out the link here* 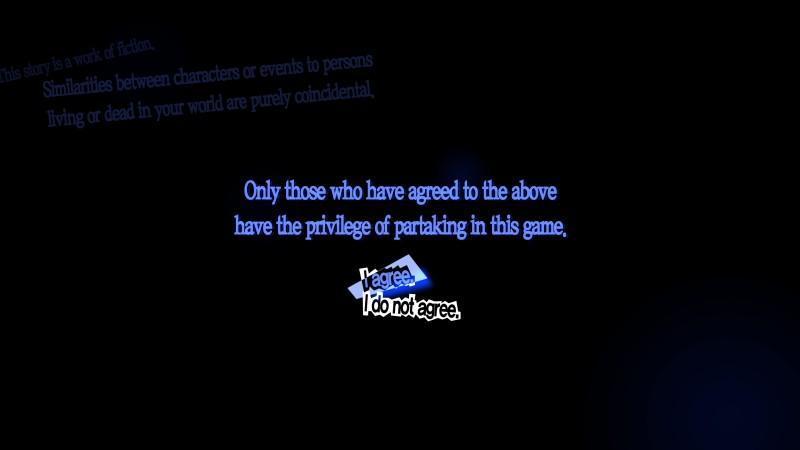 Persona 5 Royal is the definitive edition of the popular Japanese RPG developed by Atlus. It was released on the Xbox Series X|S, Xbox One, Playstation 5, Nintendo Switch, and PC in 2022 and features new content, gameplay mechanics, and improved graphics. Note that this version has already hit the Playstation 4.

From the official website, here is a brief intro to the story:

Forced to transfer to a high school in Tokyo,
the protagonist has a strange dream.

“You truly are a prisoner of fate.
In the near future, ruin awaits you.”

With the goal of “rehabilitation” looming overhead,
he must save others from distorted desires by donning
the mask of a Phantom Thief. 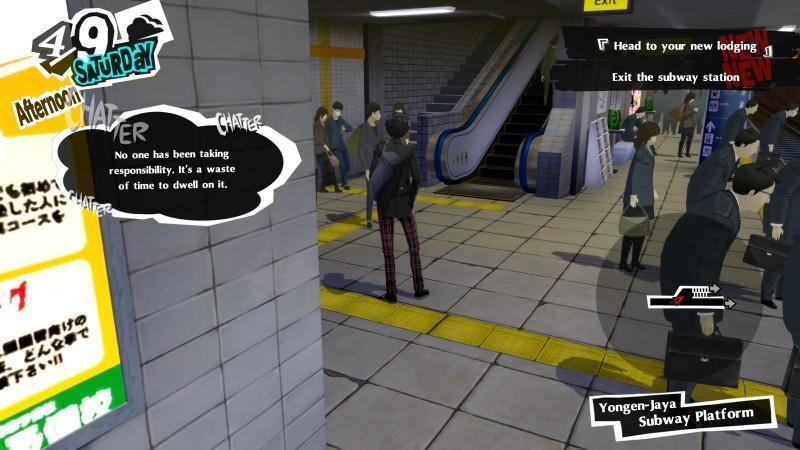 One of the standout features of Persona 5 Royal is its engaging story, which follows a group of high school students who must balance their everyday lives with their role as phantom thieves, fighting against corrupt forces in a supernatural realm known as the Metaverse. The characters are well written and likable, and the plot is full of twists and turns that will keep you invested until the very end. As this is the definitive edition, note there is a new ending as well as new content for players to discover. 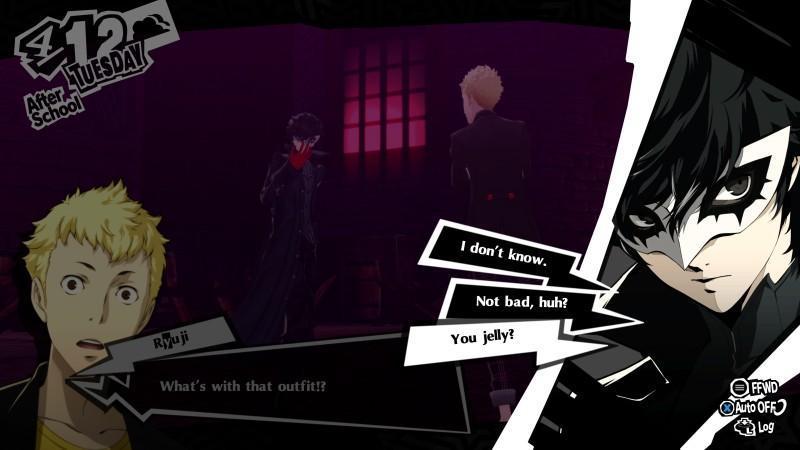 In terms of gameplay, Persona 5 Royal builds upon the solid foundation of the original game, with turn-based combat, an array of Personas (personality-based creatures) to collect and fuse, and a variety of activities to engage in outside of battle. The new content in Royal, including new Personas, areas to explore, and story elements, make it feel like a fresh experience even for players who have already played through the original game. 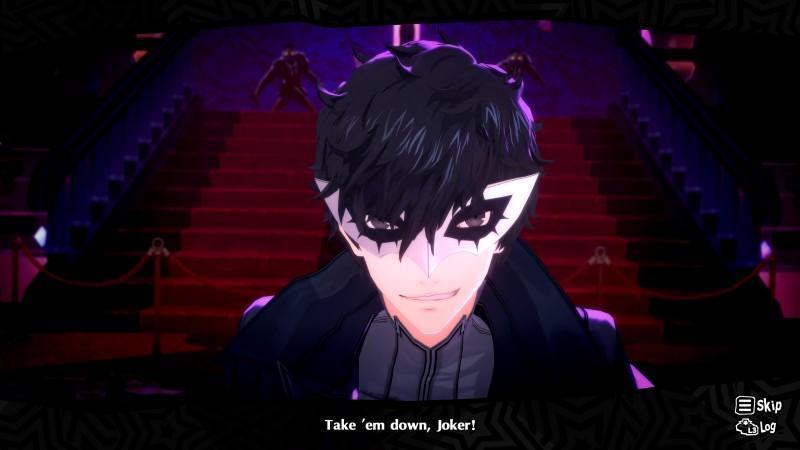 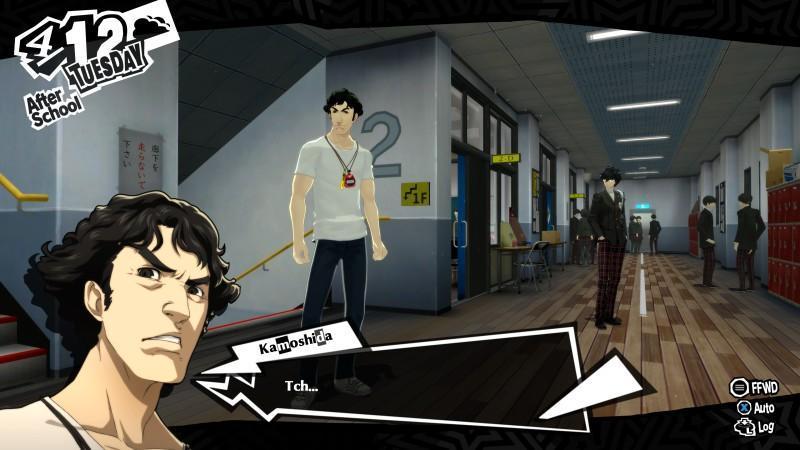 The soundtrack is also excellent, featuring a mix of jazz, pop, and rock tracks that perfectly match the mood of the game. In addition, the voicework done in the game is fantastic as each character is immersed in the role of their characters. The game features multiple languages as well, alongside subtitles for multiple languages for players across the world to enjoy. 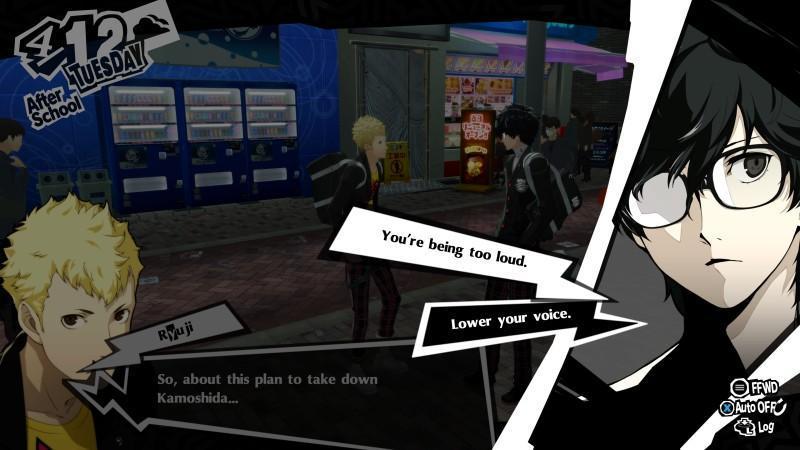 It is no secret I am a huge fan of Persona 5, namely the Persona franchise as a whole. Replaying this game was a complete delight. Just be prepared to invest anywhere from 70-120 hours to complete all content. 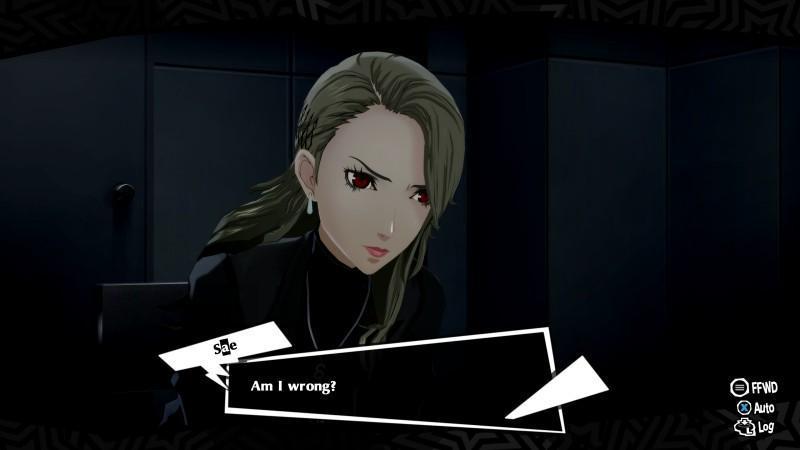 Overall, Persona 5 Royal is a must-play for fans of the series and RPG genre. It’s a huge, immersive game that will keep you hooked for hours on end. Fans of Persona 5 and Royal will enjoy their revisit of the game with updated load times. Newcomers to Persona 5, this is now your chance to get the complete definitive version of the game alongside the best upgrades to the game.

*For our previous review, check out the link here*