I love giving coverage to small shops as often as I can. Today is no exception, BlueShell3D is both small and mighty! They have created (using their big brain) products that other sellers have never thought of! Today we’re going to be covering the P-Wing and we’ll be squeezing in some bonus items too. To quote a lyric from one of the world’s greatest songs, The Whistle Song, “Let’s begin”! 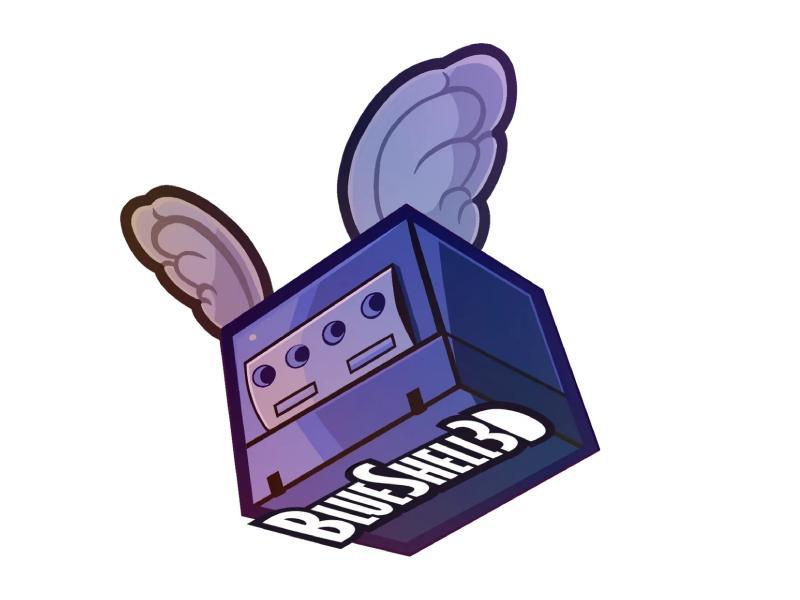 Having a hard time holding onto your Game Boy Advance SP for those extended play sessions? Our 3D printed custom grips will help you avoid fatigue by emulating a more modern controller design while still maintaining the portability the Game Boy Advance SP is known for. The Game Boy SP simply clicks into place for a secure fit. 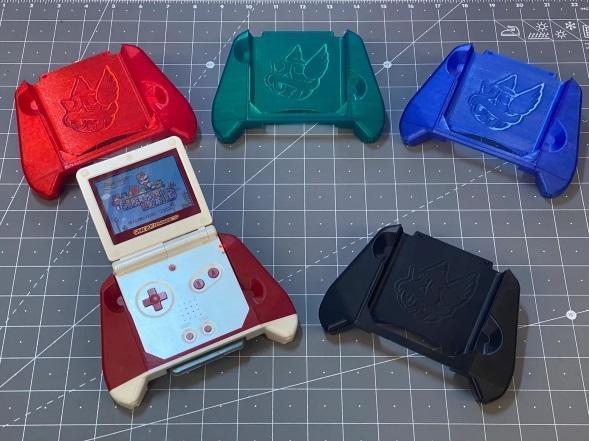 Stands are designed to have a small footprint in mind. This is because they’re meant to not be noticed. 3D Printed in Overture PLA Professional for increased durability. 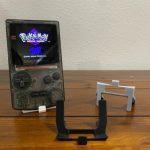 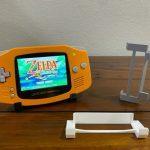 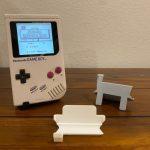