AutoBleem and BleemSync used to be the choice people had to choose between on their PlayStation Classic. Nowadays, it just appears that AutoBleem is the preferred method. We recently got a huge update for AutoBleem and then the day after, we got some small bugfixes. So today I’m going to talk about what AutoBleem is, why you should have it, and what new attributes it gained over the last 72 hours (of the writing of this article). Let’s do this! 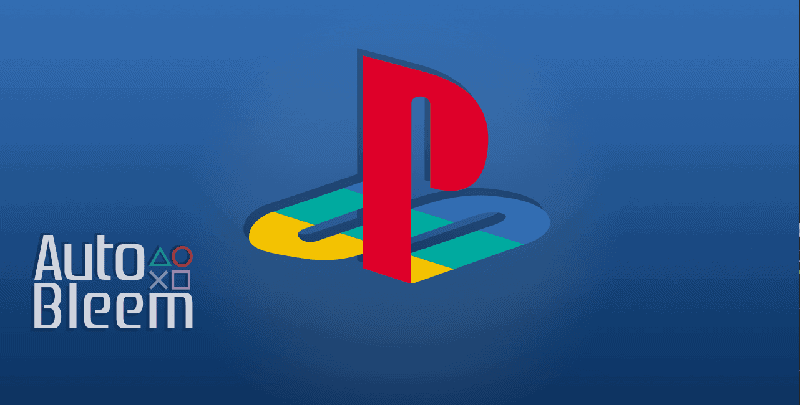 ‘To allow AutoBleem to scan your games they need to be inserted into Game folder. Just take your game folder and drop it there. As soon there is .bin file inside this folder AutoBleem will try to generate all other needed files for you on console boot. So structure can be as follows:

This version can also create those folders for you if you drop them directly to Game folder, but it is based on an assumption that game image files are correct (especially CUE files) and some games may not be added this way. There are databases attached to this file with all covers and metadata. Also AutoBleem will create folders to store your save data and configuration.’