Another flash cart by way of RetroHQ is here for us to review. If you remember, we have already reviewed a GameDrive product in the past. That one was for the NeoGeo Pocket Color, you can read about it here. But today we’re covering a flash cart for a handheld that some would argue may be even more obscure to casual players than the NGPC. So let’s dig into this really deep because you might want to actually want to buy it and you should know what you’re getting into. 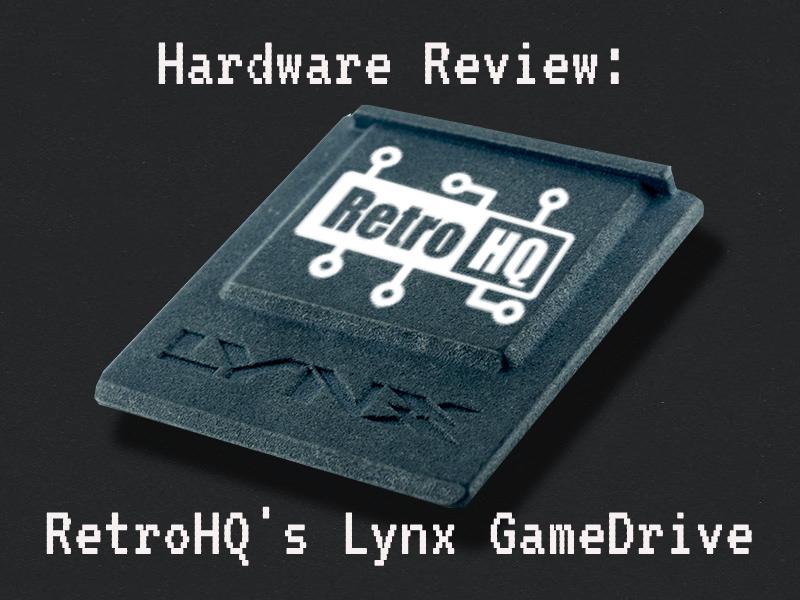 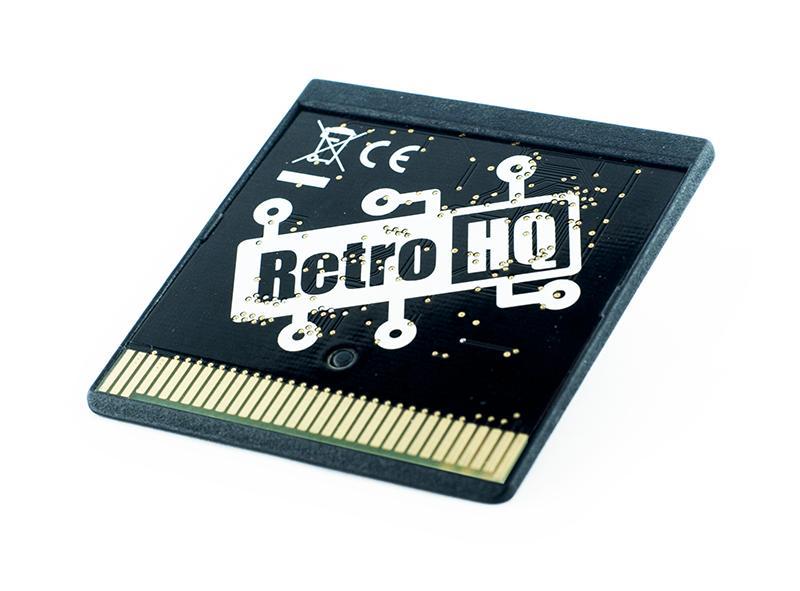 Come on guys, the pros definitely outweigh the cons on this one! Better yet, the price is definitely right. If you get it from Atari Age for $114, the price is lower than Stone Age Gamers at $130. But with Stone Age Gamer you get an official clamshell box with a cover, a manual book, and stickers. So you have options between these U.S. sellers. Best of all, the features are great, the ROMs boot fast, and the cart looks like it’s a natural cartridge just hanging out in your Lynx!
.
There is one last point I wanted to mention to you. I only have an Atari Lynx 2 to test this on (unfortunately). RetroHQ stated that this is also working on the first model too, but I couldn’t test that. The instructional leaflet also says that the LynxGD supports linking 2 Lynx devices together and playing games that way using compatible games. It stands to reason that RetroHQ is telling the truth, but if you have your doubts, research a bit more before buying.
. 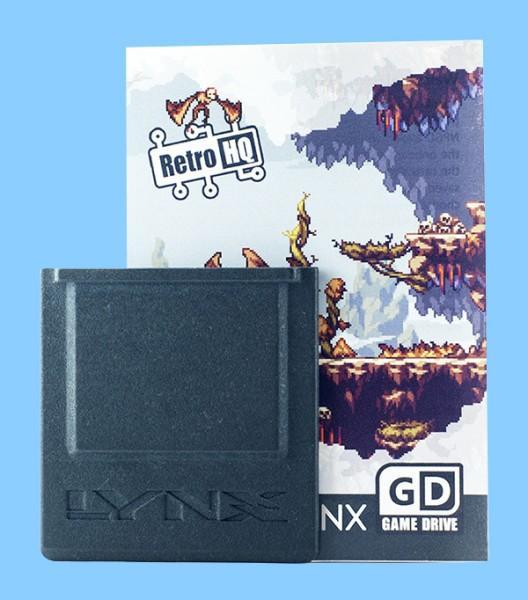