We finally have a review for a really niche product. Well…more like, it’s a product for a really niche product. Making it even more niche? Anyway, today, we’re going to discuss in depth the NeoPocket GameDrive. It’s a flashcart for the Neo Geo Pocket Color and that is tremendously exciting in today’s market. Game preservation discussion is happening in real-time. So let’s talk about a product that helps with that on a niche product that you likely do not own (but maybe you will after reading this)! 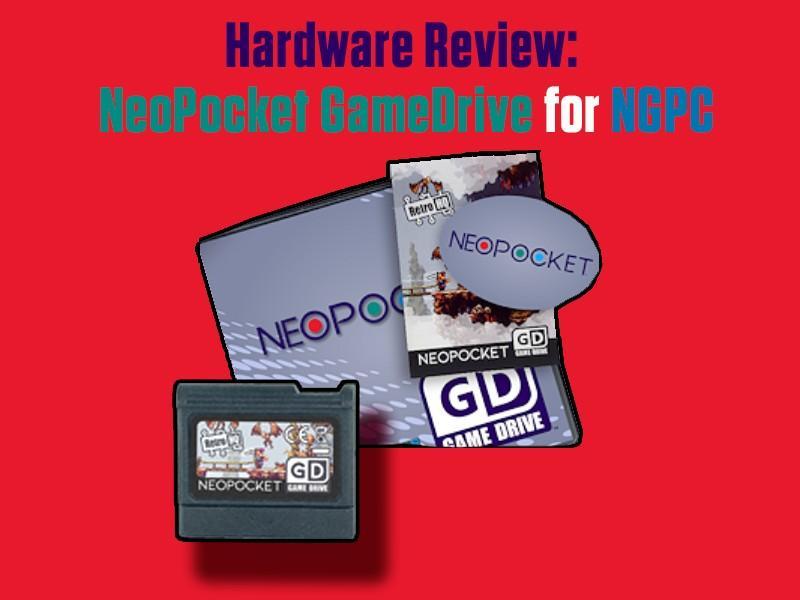 ‘The RetroHQ NeoPocket GameDrive cartridge contains 15MB of onboard FLASH memory available to install your games, and a memory card slot to acccess your game library directly from the console, wherever you are.

To play games on the NeoGeo Pocket console, they must first be installed onto the FLASH memory of the cartridge via the memory card. Up to 15MB of games can be installed at once from the built-in management software, and once a game has been installed it can be run instantly from the game selection menu. Installed games can be saved back to the memory card (to save progress) and deleted to free up space for more games to be installed.’

While I had my mishaps early on, I really have to commend this product. I know I complained of the fact that you have to load games into the memory first, but that’s a personal preference. At the end of the day, this is a better solution rather than swapping carts and putting your games at risk of damage. Or having to carry them around and fumbling with them on the go. What better way to play these games than on original hardware and not have to swap cartridges. Having a robust handheld on the go with a clicky thumbstick is a lifelong dream of mine. I never bothered with emulating the Neo Geo Pocket Color because it wouldn’t have felt like the real experience. I’m glad that I bided my time and was patient for a good solution. The NeoPocket GameDrive really makes things way easier. 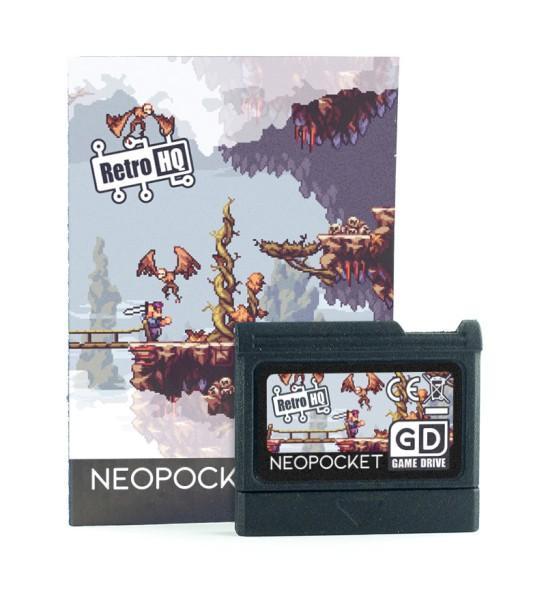