3DS: Kuma-Tomo gets a surprising localization as Teddy Together 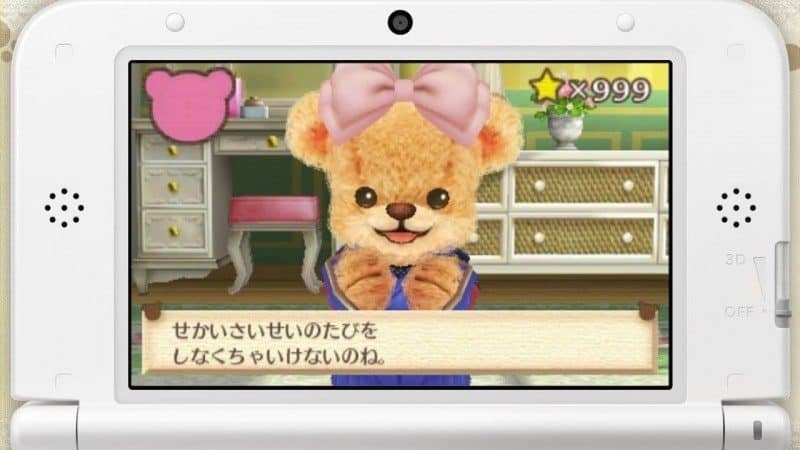 Kuma Tomo was originally developed by Arika (Street Fighter EX series, Tetris: The Grand Master series, Endless Ocean) and published by Bandai Namco in 2013. Localized game Teddy Together should be same as the Japanese original, except for a newly added amiibo support.

The game’s target group are young children. The story is quite simple: a plush teddy bear is delivered to the player’s house and later comes to life. The player names the teddy and starts discovering the purpose of the teddy and a mysterious key, which came with it. Teddie will want to find out about our world and friendship by asking player various questions and will remember answers. Teddy will also have to be fed (meals will be prepared using Touch Screen minigames), bathed, dressed, etc.

To ensure that “no words entered during the game are shared with Nintendo or third parties”, Teddy Together doesn’t have any online features.

Teddy Together will be released in Europe on July 1st for Nintendo 3DS and 2DS. There’s no word neither on price nor on North American release yet.

Have a look at the European and Japanese cover below! 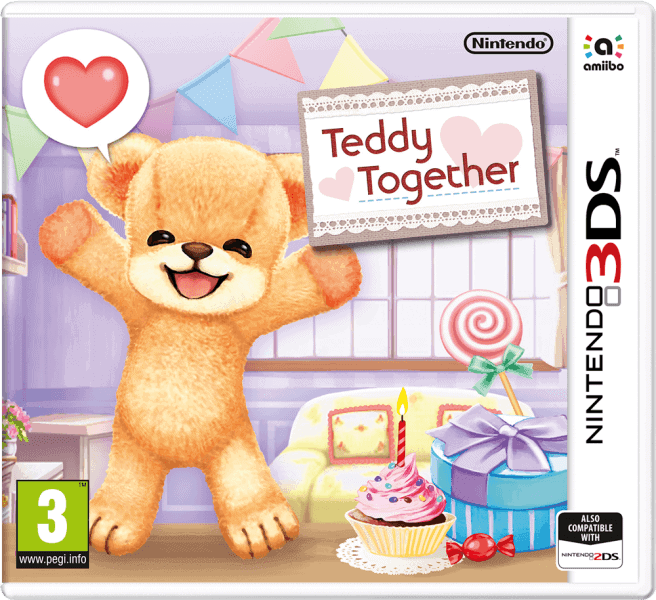 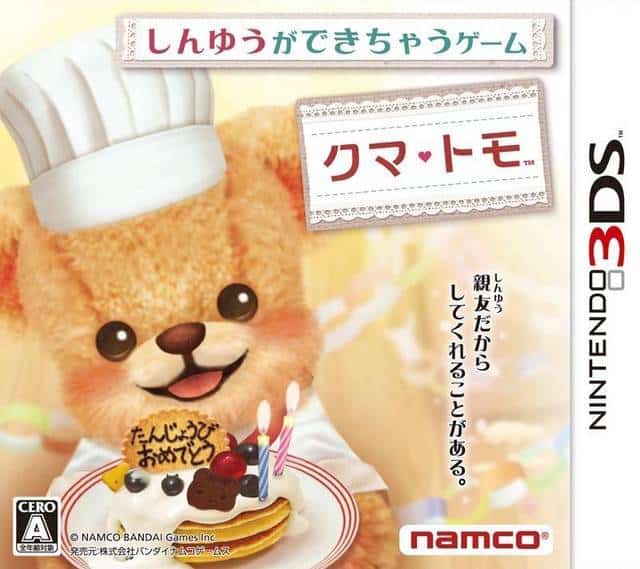