Bethesda has been doing E3’s for a long time. And whether you love them or hate them, they always bring something new to the table each time. Did this disappoint this year? Don’t worry, I’ve got all of the information right here! 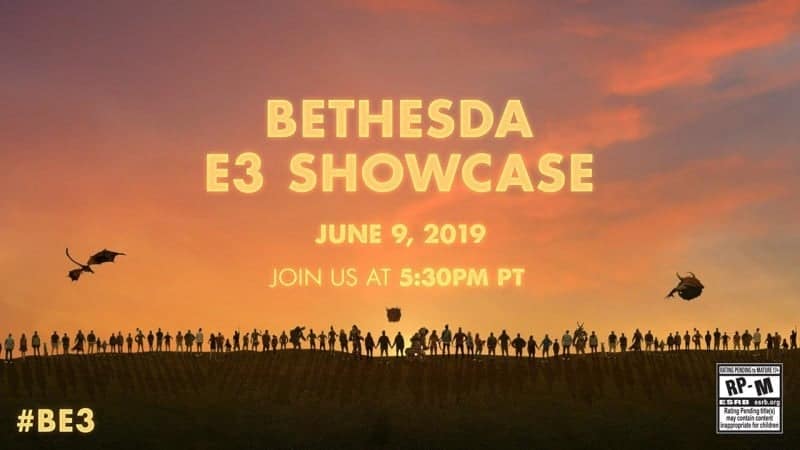 Bethesda announced new content. Custom jewelry system, new dragon questline, and so much more. They throw this at us and it’s coming out tonight. Arena mode and PVP and visiting friend’s towns is also coming in a fall update. Best of all, it’s coming out on Nintendo Switch! You’ll see Blades on Switch in the Fall. It will be completely free! It’s also cross play and cross progression. This means you can keep playing on your phone now and transfer it over to Switch in the fall. 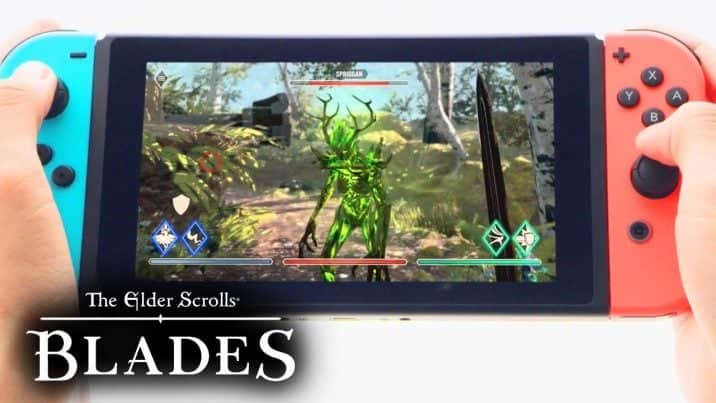 New content and improvements announced. Wastelanders is the name of the next massive update. They said it will fundamentally change how the game is played. Human NPCs are back, questlines, new rewards, dialogue trees and much more. There is also a new mode where you get to be the Overseer of Vault 51 and it’s a Battle Royale mode called Nuclear Winter. It still uses all of the standard game mechanics. Expect to see all of these updates this Fall and it will be a free update. Fallout 76 also gets a free trial all this week (June 10th through the 17th). 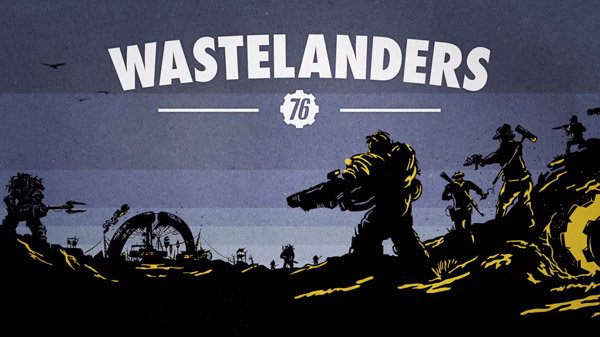 It’s an action adventure game where you fight paranormal entities. It’s not a survival horror game, but more action than anything. People are disappearing in broad daylight and there are only a few left behind. The main protagonist is someone who is an archer and has powers to combat the enemy that is taking over. 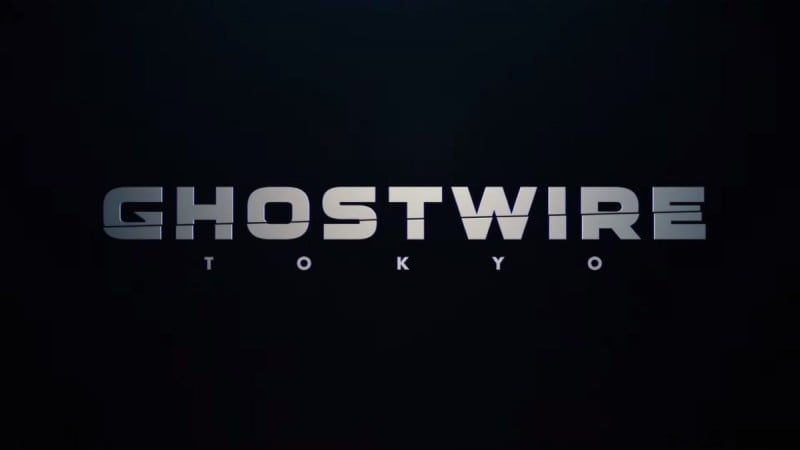 They showed off the continuation of what happens next after the Elswyr expansion. It seems to be almost the entire cinematic sequence for the next expansion. That expansion is called Dragonhold. However, they’re going to wait until QuakeCon to talk more about it. And there is another new expansion called Scalebreaker due out in August.

This is a mobile game in the style of a Saturday morning cartoon. It’s being brought back from Id’s old days for mobile. It seems to be a tactical RPG just hilariously cute. There are original Commander Keen stories as well new stories. It comes out this summer with regular updates. 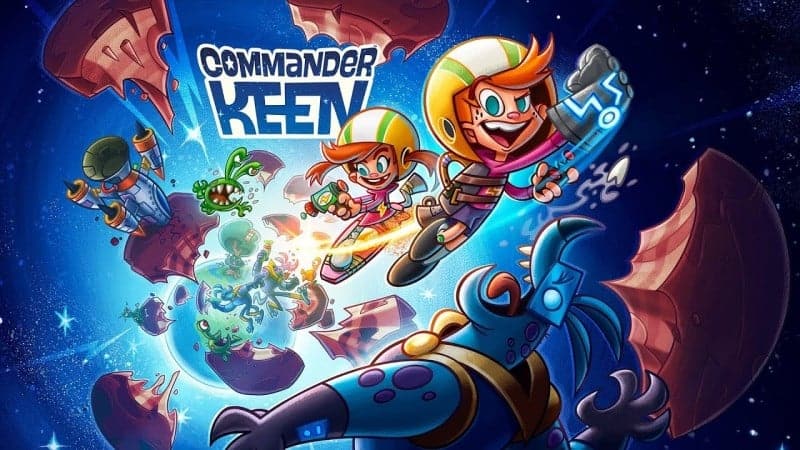 More unpredictable. More insane. New cheat codes are coming, new weapons, new mechs, new vehicles. Also, the new Rise of the Ghosts expansion is coming. There’s so much more on the way. These new updates come out each and every week. Here is an outline of when things come out so you won’t be disappointed. 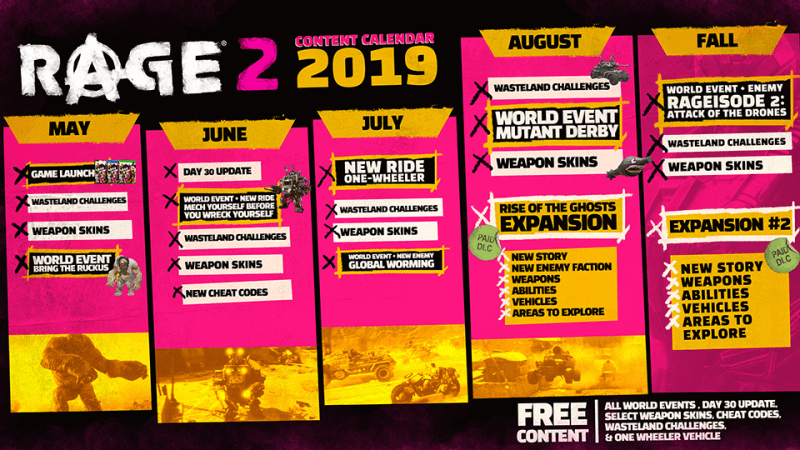 Wolfenstein CyberPilot has more details now. It’s a VR experience set in Europe in the Wolfenstein universe. It comes out in July. They are also releasing Wolfenstein Youngblood this summer too. This expansion is bigger than any Wolfenstein game so far. Youngblood is co-op as well if you’d like. It takes place 20 years after the end of the last game. Youngblood comes out on July 26th on Switch, PC, PS4, and XBOX One.

A new title from Arcane Lyon. They tout it as a new action adventure shooter. Every time you die, the story restarts. You have to stop them from killing you so that the story cannot restart. It’s a crazy scenario, but they didn’t show much at this point. 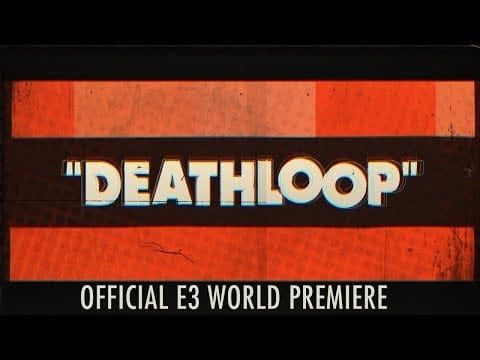 This is not a game. It’s a game engine optimizer for streaming online. It can work with Stadia or XCloud or anything other cloud-based gaming. It can stream content up to 20% faster per frame using 40% less bandwidth. This just needs to be passed through their SDK. Max settings can still be achieved at lower internet speeds or lower bandwidth. You can try it out for free to play Doom 2016. Go to SlayersClub.com to try it out tonight only! 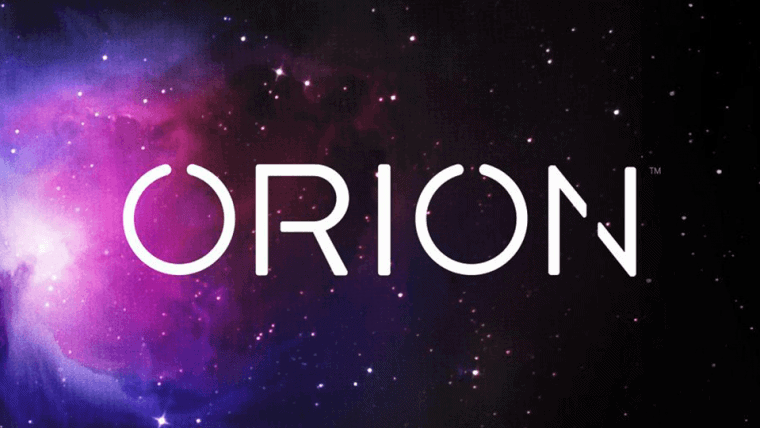 We already knew a lot of information about Doom Eternal from last QuakeCon. We got to see more enemies as well as huge ass bosses! This game is absolutely hardcore. Earth is now being consumed by Demons and you must go across to other dimensions. There is even a heaven level! They showed off some of the level design in the campaign. It almost seems like a first-person Mario game at times. There is so much platforming and climbing involved but it’s beautiful and seamless. Doom Eternal comes out November 22nd, 2019! They’re also releasing a beautiful collectors edition with a full-sized Doom Slayer helmet.

Doom multiplayer is called “Battlemode”. It sounds a lot like Evolve, but maybe more competent and actually fun. They will be sharing more about it at QuakeCon. 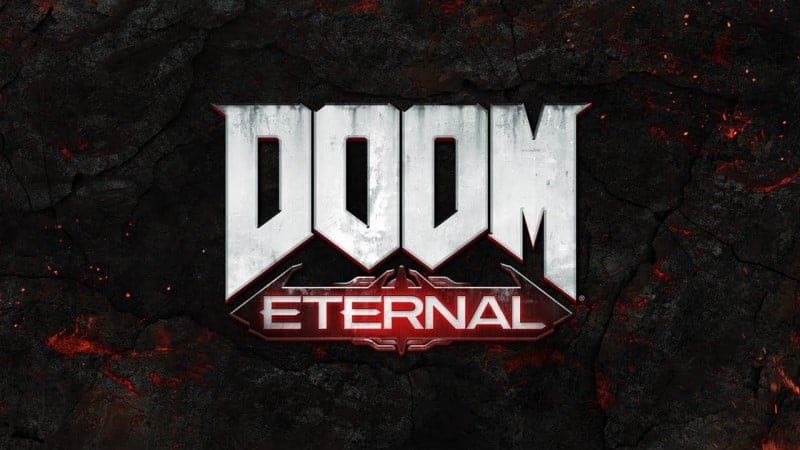