How to Softmod the Sega Saturn to play imports & backup games

This permanent soft mod method for the Sega Saturn called Pseudo Saturn took almost a decade to make, so what is it. It’s basically a modded Action Replay/GameShark/Memory card plus cartridge that will boot backup games and imports without using the swap trick and damaging discs or the system. 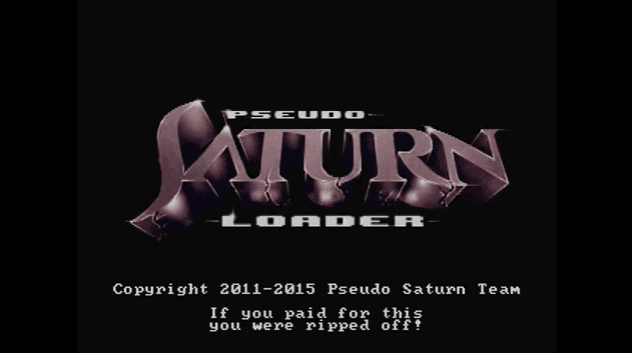 Think of the old PlayStation plug and play Action Replay soft mod with the spring for the lid but this one is a permanent one, kind of like the old first Xbox. Now once you have done this to the flash cart it will no longer be an Action Replay, GameShark, or Memory card plus but it’s worth the sacrifice in my opinion.

Things you will need:

An Action Replay or Gameshark 3in1/4in1 or the memory card plus, you can get the Action Replay 4M Auto Plus from our partner’s at PlayAsia.com for $25.99 here and don’t forget to use our coupon code: informer to save a few bucks. 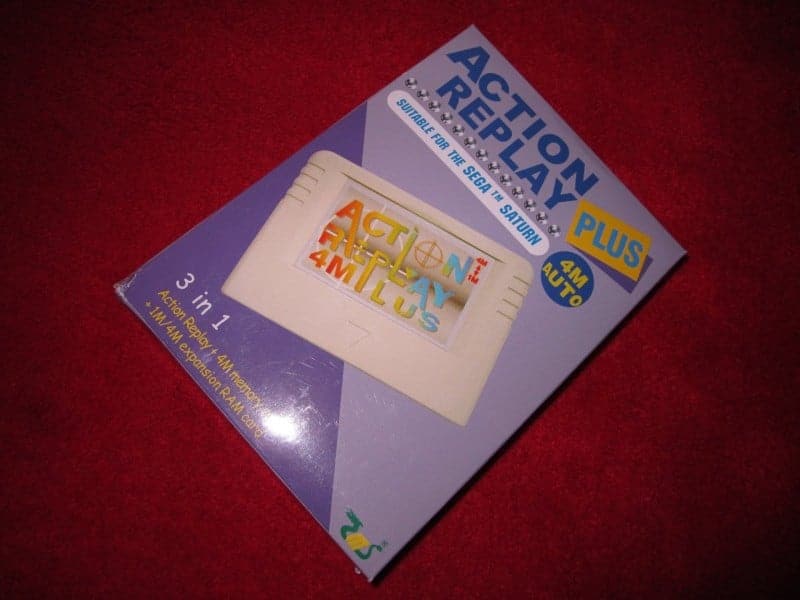 Disclaimer:
You will lose the save backup and cheat codes function of your Action Replay, Memcard plus or Gameshark.
This basically turns those carts into a portable modchip.

1. Unscrew the Sega Saturn console
2. Take lid off
3. Tape the lid switch located at the back left together so the Saturn thinks it’s closed whilst the lid is off.

Note: If you have the other model the switch is on the top cover and you can see it when you open and close the lid near the back, on the inside of the lid. It is very small switch but you can see it and tape it too. 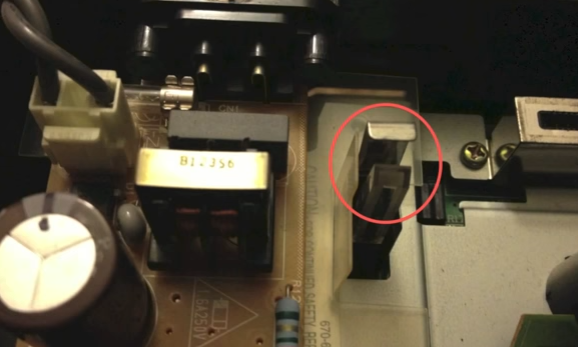 Now you will use the swap trick to boot Atlus install disc. 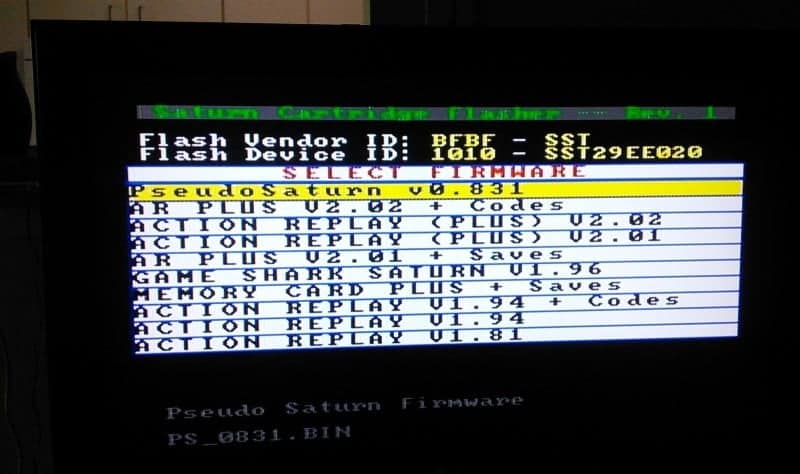 Now I know this is a newer picture of the installer but I found it best to use the older one that is in the post.

Pop the Action Replay/Cart into the Saturn and press Start
Press Start again
Scroll all the way down to FIRMWARE and press A
Scroll all the way down to another screen to PS031.bin and press Start
Scroll down to Flash Action Replay and press A
Press A again.
When screen changes to Action Replay Flasher screen, press and hold A+B+C and then press Start
Wait until it clearly says DONE. (Takes about a minute or two)
Turn off Saturn, remove tape on lid switch and screw Saturn back together.
Boot Saturn with Backup in the drive and the Cart in the slot.
Choose Start Game and you are done. 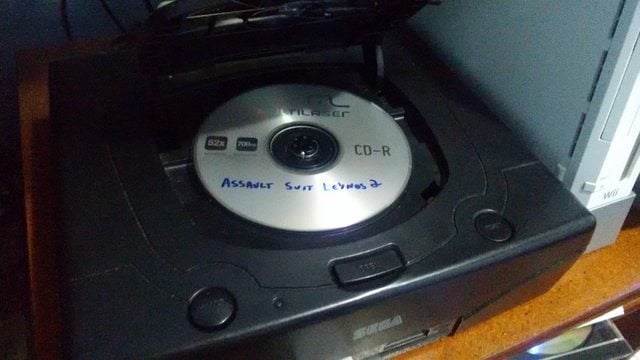 Now here’s a great video showing you how to do it also if you need a little visual aid like a lot of us do nowadays, just got love that Youtube.. lol 🙂

I like to get everyone the right info and I like to help others get the most from there electronic devices. I enjoy playful cleverness and the exploration of technology. My Motto: You own it, you can do whatever you want with it.
@HackInformer
Previous Hyper Dragon Ball Z – CHAMP BUILD release!
Next New Hax Payloads for FW 11.4 released but only for the NEW 3DS