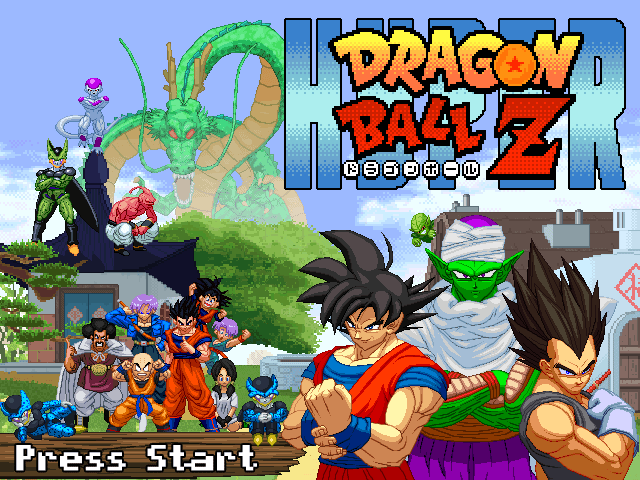 A few years ago I ran across Hyper DBZ – EVO 2014 and wow is it a great game. This version of DBZ EVO 2014 was created by the guys over at mugenguild.com, it uses the M.U.G.E.N game engine. Since then there hasn’t been any big updates but today that all changes with the release Hyper Dragon Ball Z Champ Build.

This new build contains updates and re-balances to all the existing characters and adds new characters as well as a couple of new stages and a more polished screen pack. This new build also comes with a brand new move list. Two of them actually! They are even working adding more, new charters to Hyper Dragon Ball Z later this year. 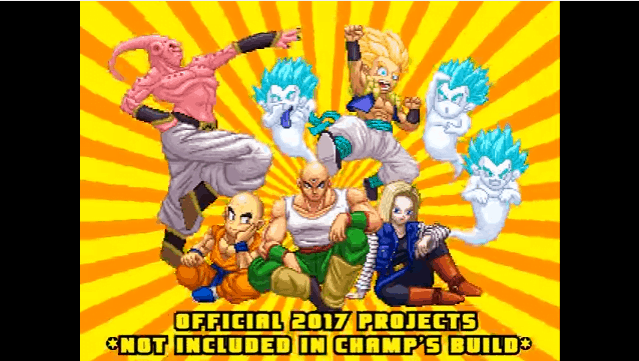 I like to get everyone the right info and I like to help others get the most from there electronic devices. I enjoy playful cleverness and the exploration of technology. My Motto: You own it, you can do whatever you want with it.
@HackInformer
Previous Review – Bulletstorm: Full Clip Edition
Next How to Softmod the Sega Saturn to play imports & backup games