Yuu is on an adventure to be a great hero, taking after her papa. Throughout the journey there lie many obstacles and twists that Yuu will encounter. Will Yuu be able to overcome all the challenges that await her and become a great hero? Let’s go on an adventure of our own in The Cruel King and the Great Hero. 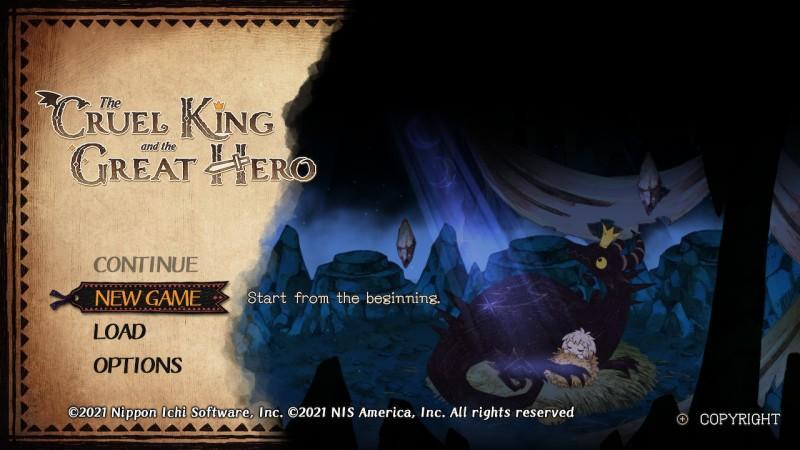 The Cruel King and the Great Hero

*Special thanks to NISA for providing a Switch review key* 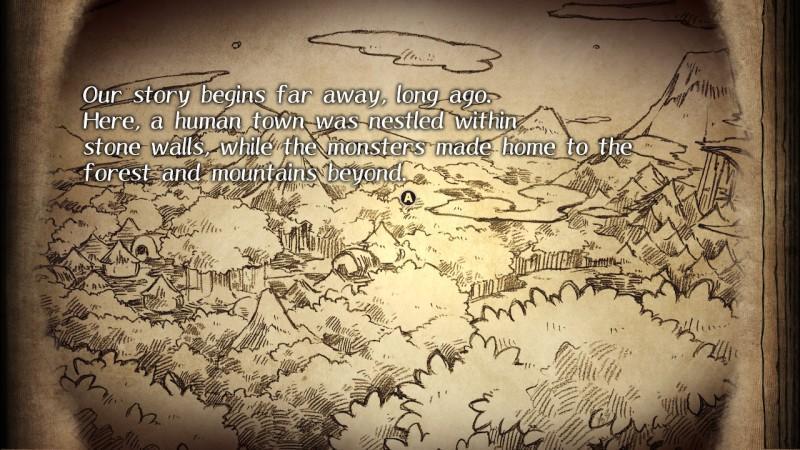 A young girl named Yuu embarks on an adventure to become a great hero. By her side is a fearsome beast known as the Dragon King, who guides and protects her. However, the truth of the Dragon King’s past will soon rear its ugly head, threatening the peaceful life they’ve enjoyed until now. Explore charming settings, subdue monsters, and discover a story of companionship, heroism, and facing the past!

Allies in Adventure: No challenge is too great with your mighty protector waiting in the wings. Fight monsters and navigate perilous environments, with an occasional helping hand, of course!

A Living Storybook: With a charming soundtrack, hand-drawn art inspired by children’s storybooks, and classic 2D scroller visuals, this adventure is as much a treat to play as it is to look at.

Heroic Discoveries: Collect hidden items throughout the land to unlock goodies in the in-game gallery, including character profiles and behind-the-scenes illustrations!

The Cruel King and the Great Hero has a fantastic story. Yuu goes through a great adventure which is told in a wonderful narrative. Additionally, the pacing of the delivery is fantastic. All the twists and turns that occur in The Cruel King and the Great Hero, further the growth of Yuu in her journey. This also affects the characters around her and the overall world-building. It is something fantastic to experience. 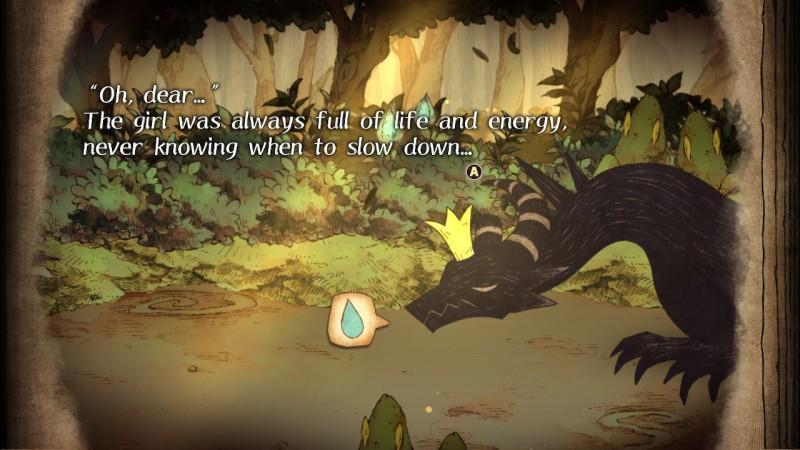 This area can be elaborated on so much more as a unique game as The Cruel King and the Great Hero comes around once in a while. However, I will leave this to the player to experience.  With that being said, let’s take a look at the gameplay. 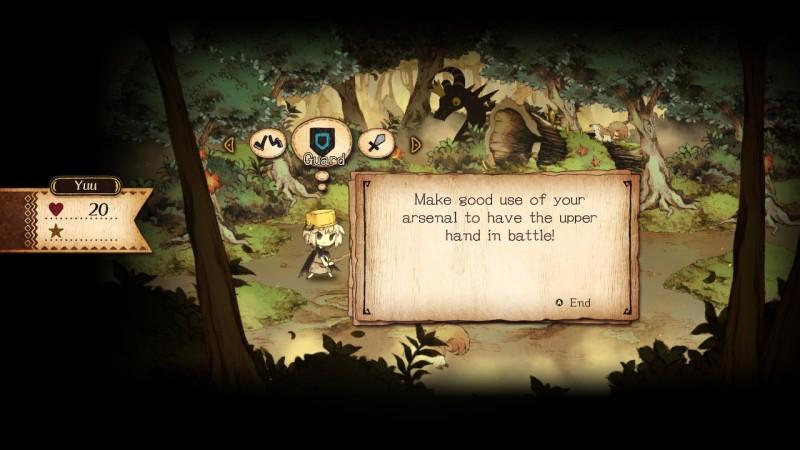 If you are a fan of NISA games, you know already that the first sections of a game are dedicated tutorials. The Cruel King and the Great Hero is no exception to this rule. This shows that the developers make the game very accessible to anyone playing it. The mechanics are easy to learn no matter what gaming level you consider yourself. 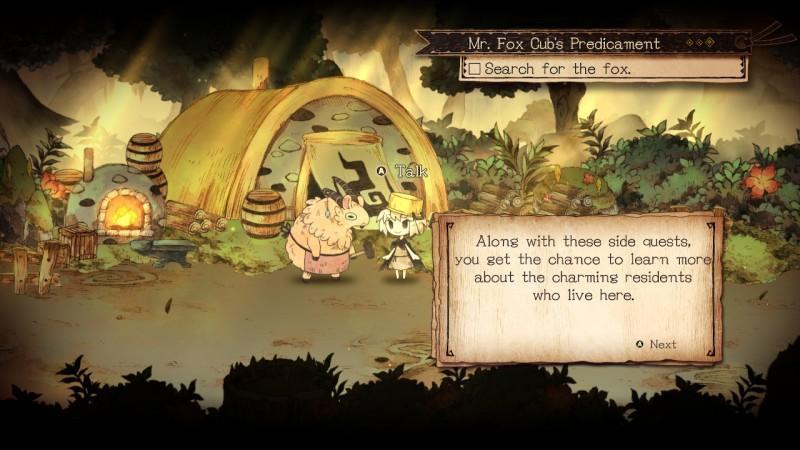 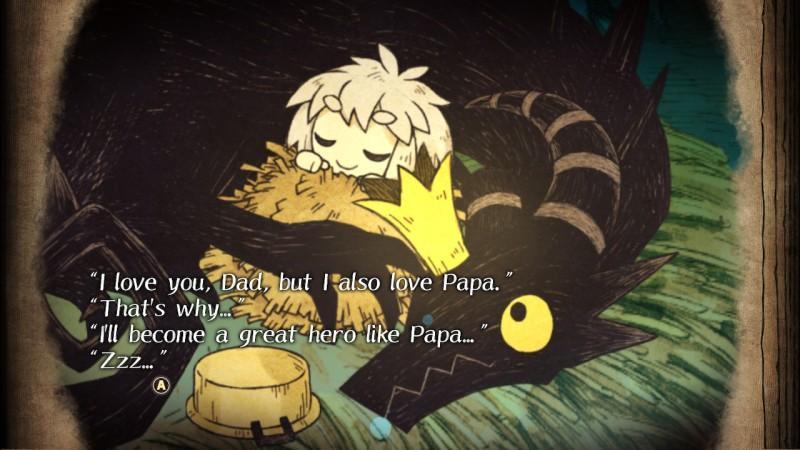 Visually, The Cruel King and the Great Hero has a great aesthetic visual and feel to it. The different environments Yuu explores are something to behold. Additionally, the visuals are beautiful and deliver exactly how the developers wanted them to. 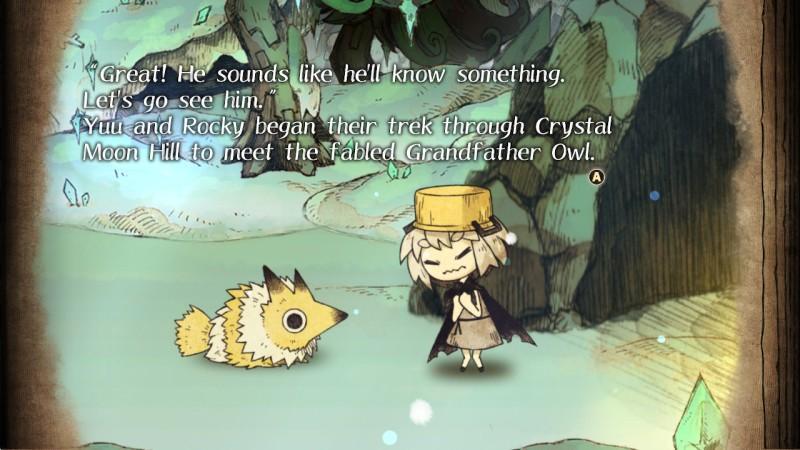 The Cruel King and the Great Hero was a very fun game in my opinion. Once it got its hooks in me, I could not let it go. Following Yuu in her adventure, her growth, and the impact she made on the world was a fun and exciting adventure. 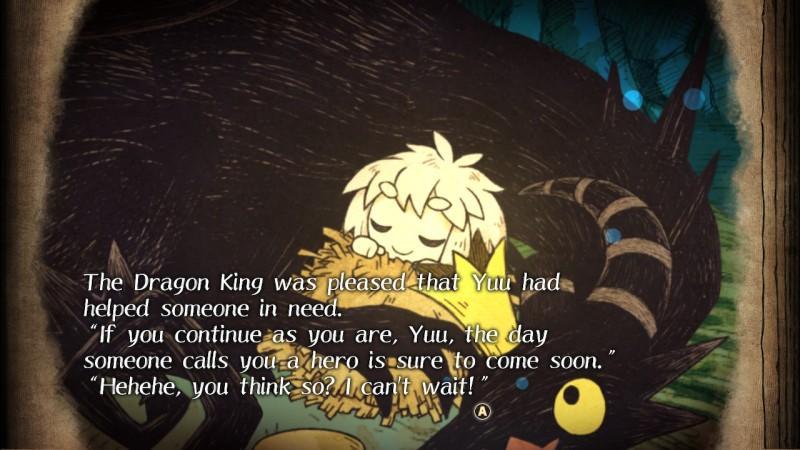 From every twist and turn, The Cruel King and the Great Hero delivered a great story, with a well-paced narrative, wonderful visuals, and all wrapped up in a great package. My only regret is that I did not play the game a launch. It is a very memorable game, with an impactful story. I recommend this game to anyone who wants a good RPG, with a great story.

*Special thanks to NISA for a Switch review key once again*