Demon Slayer -Kimetsu no Yaiba- The Hinokami Chronicles is out for Nintendo Switch? Does it live up to the expectation set by the anime (Amine is fantastic btw, go watch it!) and being a good Arena fighter? Does it catch the feel of being a Demon Slayer and does it do it well? Let’s live the journey through Tanjiro’s eyes in our review! 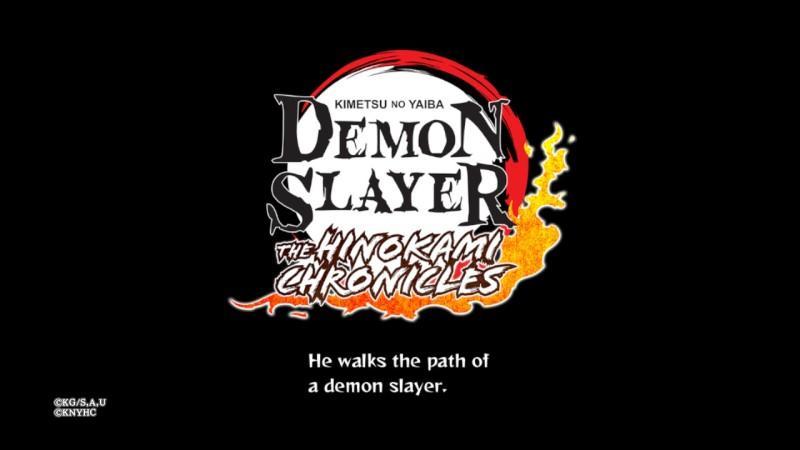 *Special thanks to Sega for providing a Nintendo Switch review Key* 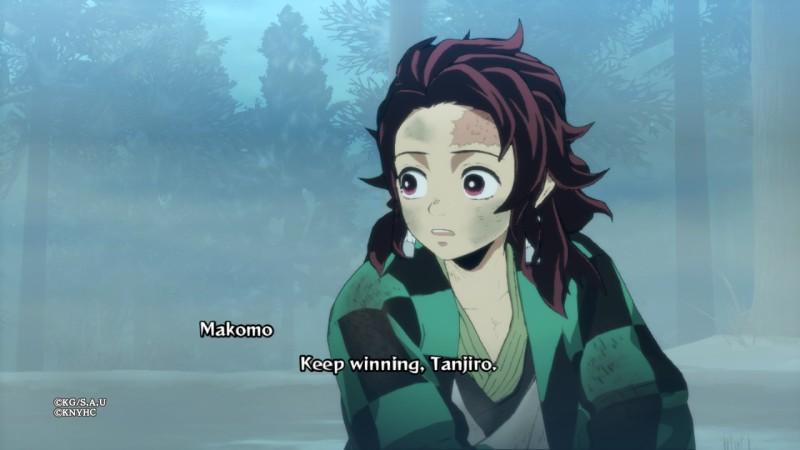 Follow the story from Demon Slayer: Kimetsu no Yaiba Tanjiro Kamado, Unwavering Resolve Arc—where Tanjiro joins the Demon Slayer Corps— to Demon Slayer -Kimetsu no Yaiba- The Movie: Mugen Train featuring the Flame Hashira, Kyojuro Rengoku! Along with the original cast of 18 characters, the Nintendo Switch release also includes the 6 playable demons that were added as updates for the other platforms: Rui, Akaza, Yahaba, Susamaru, Yushiro & Tamayo, and Enmu.

It is the Taisho Period in Japan. Tanjiro, a kindhearted boy who sells charcoal for a living, finds his family slaughtered by a demon. To make matters worse, his younger sister Nezuko, the sole survivor, has been transformed into a demon herself. Though devastated by this grim reality, Tanjiro resolves to become a “demon slayer” so that he can turn his sister back into a human and kill the demon that massacred his family.

A sorrowful tale of siblings in which the fates of humans and demons intertwine… begins now!

Demon Slayer follows the first season of the anime and movie. It is a faithful retelling of both. The game manages to capture everything and replicate the main points. If you have not seen the anime, understand that Demon Slayer -Kimetsu no Yaiba- The Hinokami Chronicles is a well-written game, from the script to the story itself, deliver in a well-paced narrative.  This game manages to hit everything with such a high note, that it is sometimes unbelievable the game itself is an arena fighter. 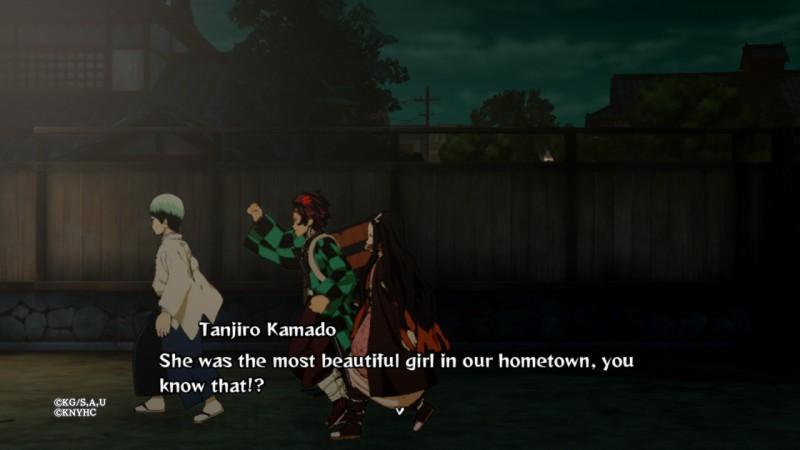 That is not to say the gameplay is weak by any means. This will be broken down in the next section. Let’s go there now fellow demon slayers! 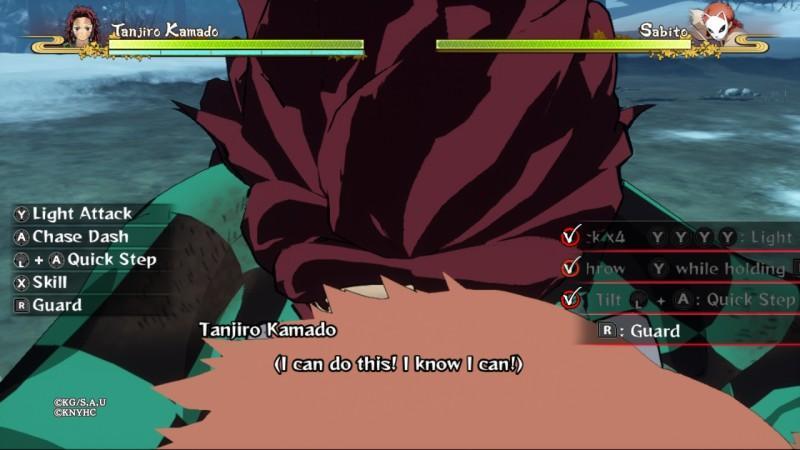 The gameplay in Demon Slayer is very easy to pick up. Not only you are given information that teaches you how to play the game, but the first chapter of the game is also a dedicated tutorial. It teaches the player how to play the game with a hands-on approach. Additionally, the UI of the game can also be changed to include the controls on the screen if needed. 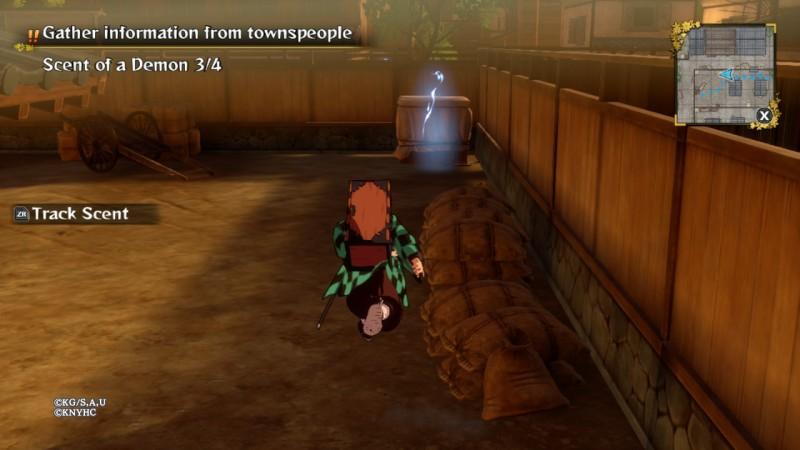 The game is optimized for different styles in the UI, as well as choosing different settings. It works very well. There are also several different modes to the game, which adds to the longevity of the game beyond its story mode. Ultimately everything in terms of gameplay is done very well and works better than expected.

How about the audio and visuals? Let’s take a look in the next section.

Audio-wise, everything is on par with the anime. The English and Japanese voice actors all reprise their roles in Demon Slayer -Kimetsu no Yaiba- The Hinokami Chronicles. It adds to the overall authentic feel of the game. Below are only some of the funny moments of the game. Players will experience so much more as they play.

Visually, Demon Slayer looks very well on Nintendo Switch. I was genuinely surprised at the effort put into the visuals. It looks well done and captures the spirit of Demon Slayer. 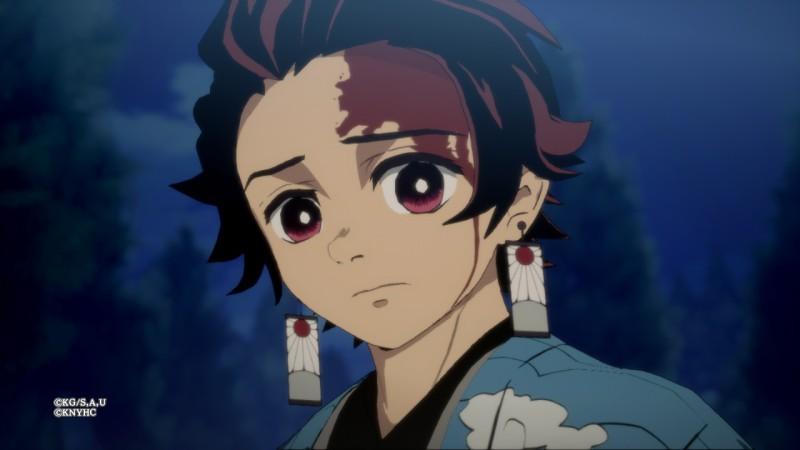 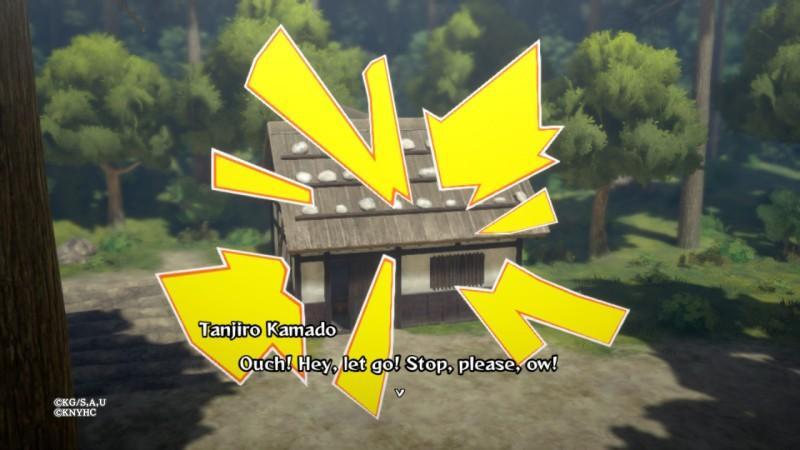 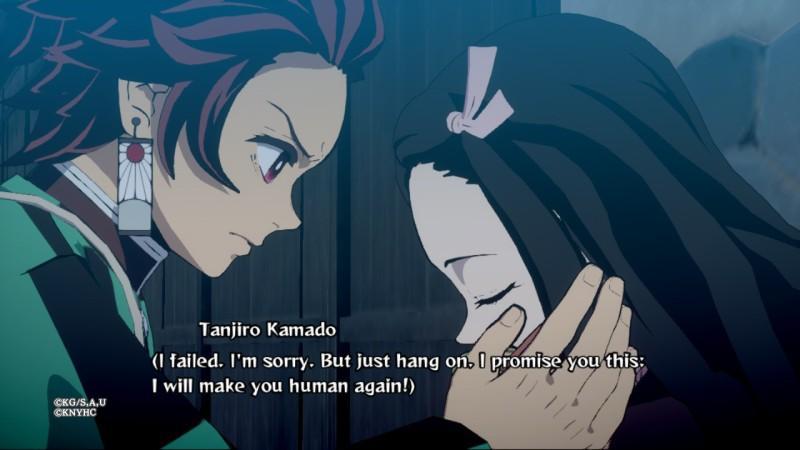 I can easily state that Demon Slayer -Kimetsu no Yaiba- The Hinokami Chronicles was one of the most fun experiences I had in gaming this year. From the charm of the characters, wonderful voice acting, and gameplay, Demon Slayer was enjoyable from start to finish. In terms of replay value, there is also replayability, to get the best rank in each stage, and unlock everything. 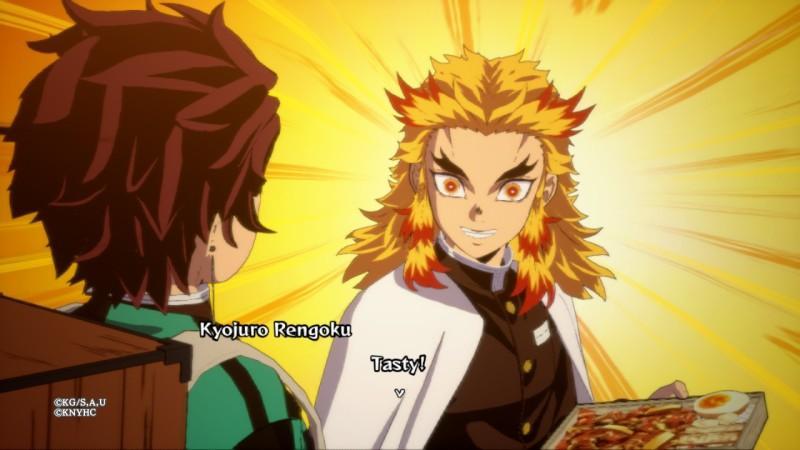 Demon Slayer -Kimetsu no Yaiba- The Hinokami Chronicles was a fantastic game to play. For someone who did not experience a good arena fighter game, this game more than makes up for it. To me, this was the perfect package and gateway to try more arena fighter games, especially if based on one of my favorite animes to date.

From the fun and easy gameplay to the wonderful visuals, the great story, wonderful voice work, and overall delivery, Demon Slayer -Kimetsu no Yaiba- The Hinokami Chronicles is truly the perfect package for anime fans. It is fantastic in every single way. If you are a fan of the Demon Slayer anime, I wholeheartedly recommend this game to you. If you are an arena fighter fan of any skill level, I also recommend this game to you. You will do yourself a disservice if you let this game pass you buy.