How to run Mugen on your PS4 via Linux!

For a long time, I have been looking on forums and YouTube on how to play Mugen on Video game consoles or on a Single board PC, but I never could find a tutorial or a platform to run it on. What is Mugen? If you don’t have any idea what Mugen is then let me give you a brief history of it. 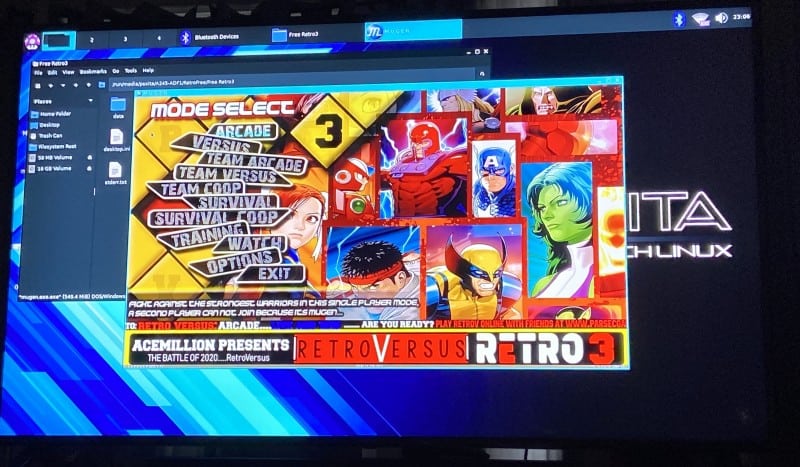 Mugen is a freeware 2D fighting engine created in 2009 by developers Elecbyte. Content such as stages and characters are created by the community. Some of these creations include characters from Comic books, movies, TV shows and other forms of entertainment. Creation is only limited by your imagination, if you ever played Capcom Arcade classics such as Marvel vs Capcom and Xmen vs Streetfighter then you are going to love Mugen. Elecbyte never released their source code, so therefore their work is only limited to PC but the Mugen community is huge and still going strong to this day. 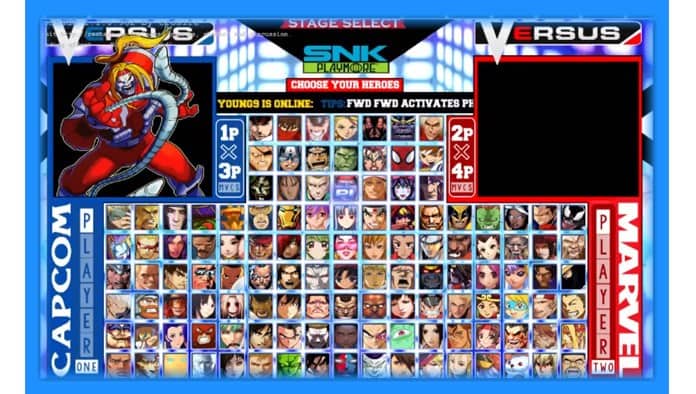 A Buddy of mines (@riddle43) who is really experienced in the scene was able to run Mugen on his PS4 5.05 through the program Psxitarch also known as Linux on the PS4. Linux can turn your PS4 into a powerful mini PC capable of running emulators, PC games and steam! With a little tinkering, I was successfully able to run Mugen on my PS4 with great performance. So what is needed to run Mugen on your PS4? Below I wrote a little tutorial on how to accomplish this.

Mugen Running on my PS4 thru Psixtarch!

2. Psxitarch installed (if you don’t know how to install this, you can follow modded warfare video tutorial here)

3. A pre-build version of Mugen, any version should work. I will post links up to the ones I’m using.

Once you have Psixtarch running on your PS4, just download one of the prebuilt versions of Mugen or any Mugen you can find and copy it to your usb drive, after that, you can copy it to the desktop of Linux. Open the Mugen folder and look for the mugen.exe file and run it. Mugen should open up! You can also add characters as well as stages, but I think it’s easier to do that on the PC first and then transfer it over. You will also be able to run the game in full screen mode and also configure your buttons in the option menu in Mugen.

P.S after you install Psxitarch, make sure to always run it in VRAM3 for more ram usage! programs and games will run better in this mode!

This creation is really impressive, the graphics and the stages are superb in this version. The creator really put a lot into this and it shows. If you want the full version, go to RetroVersus community on Facebook. There seems to be an error after the game loads before the error comes up skip to the menu selection. 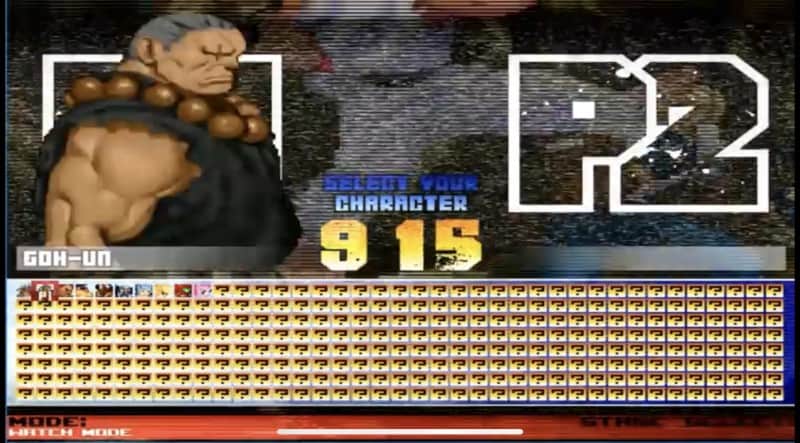