The Day 2 of E3 was another great day overall! We connected with even more folks today and got some more great content for all of you! Read on and if you have any requests for what you want us to cover for day 3, head over to my twitter listed at the bottom of the page, and tweet to me where you’d like us to go! 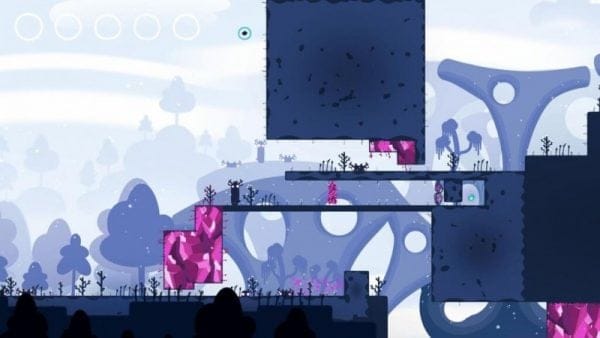 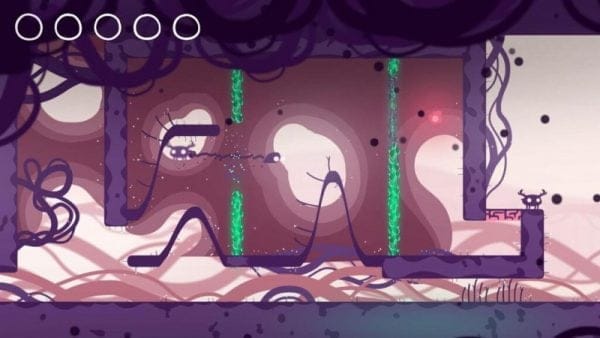 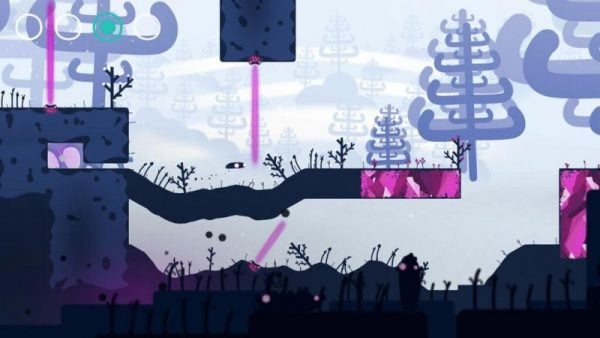 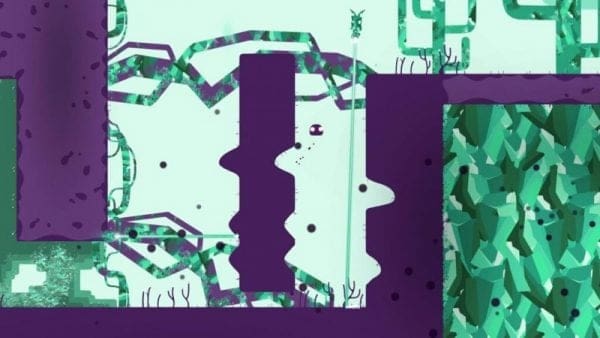 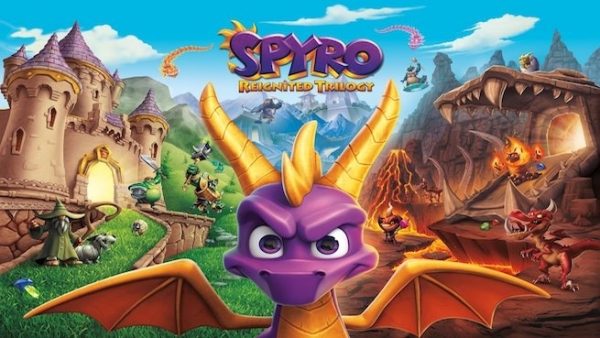 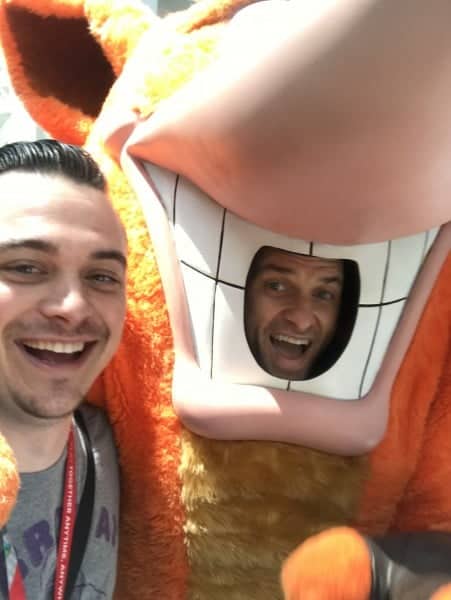 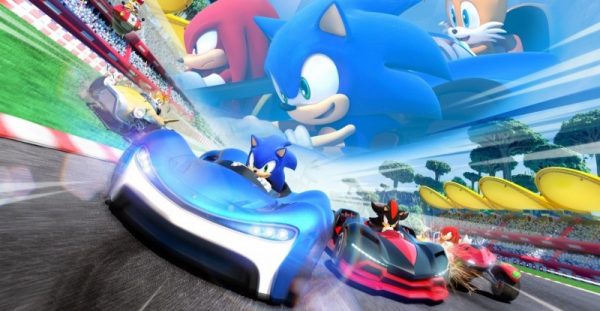 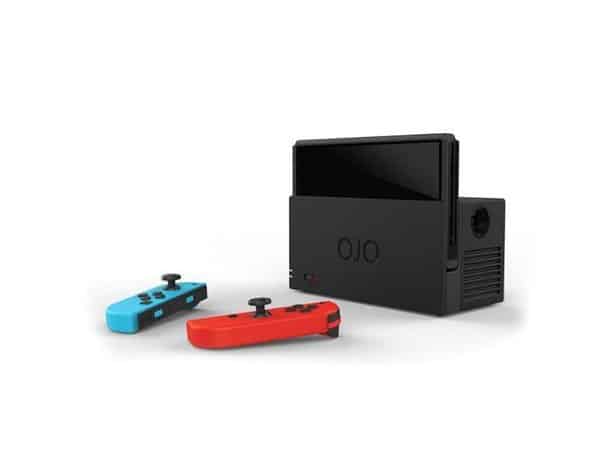 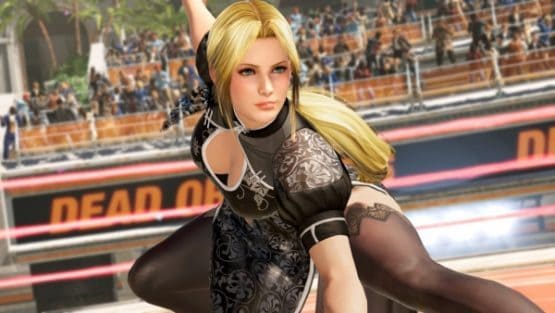 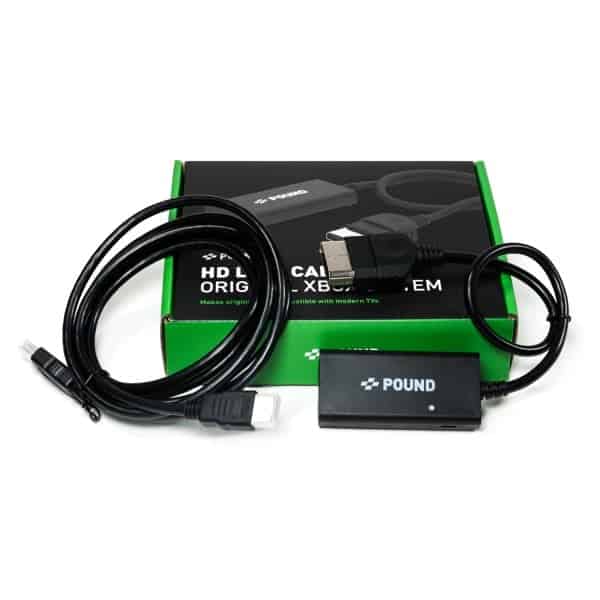