The first day of the event was chock full of people from the industry showing off their brain childs. You could tell that they were so proud of what they had brought to show us all. Let’s talk about what we saw on the show floor! 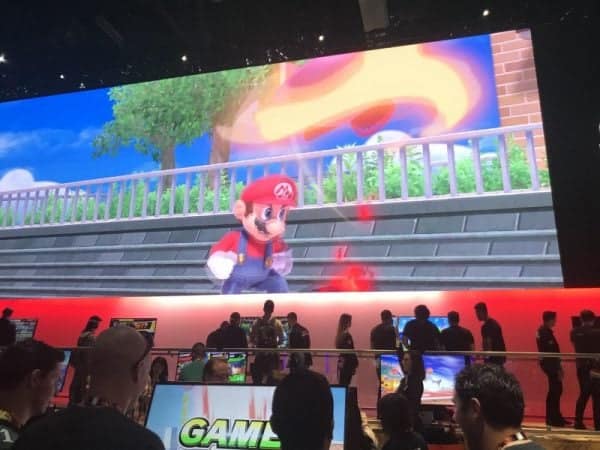 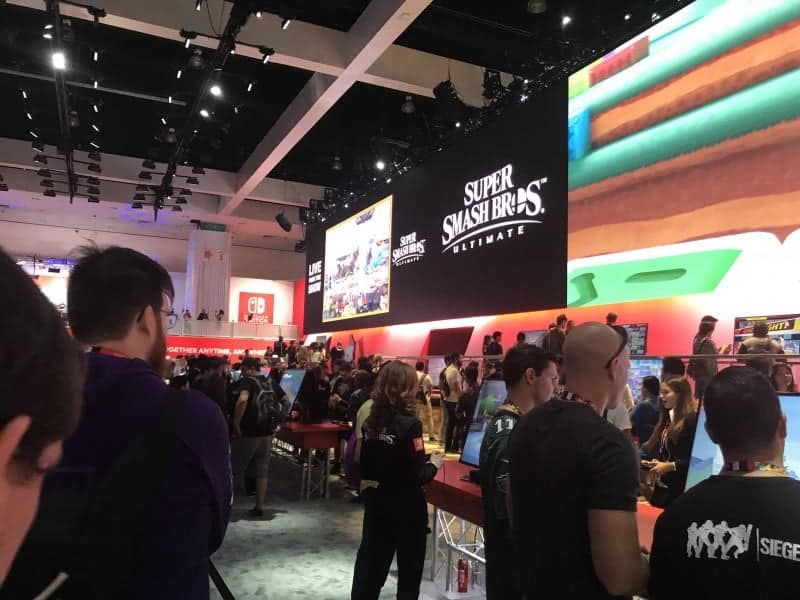 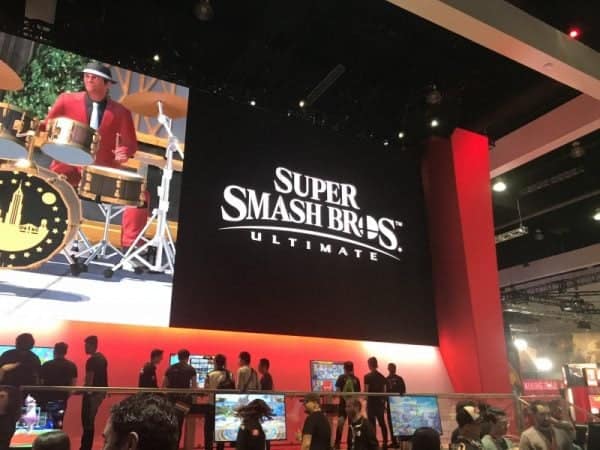 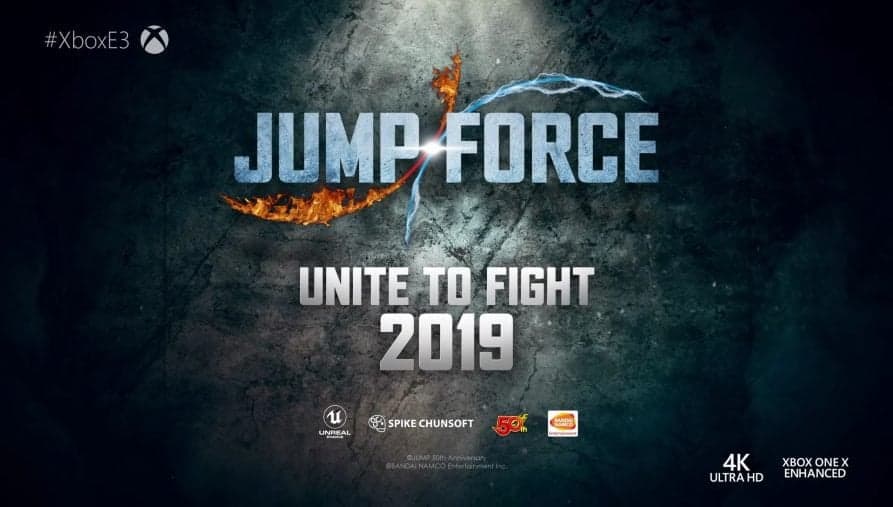 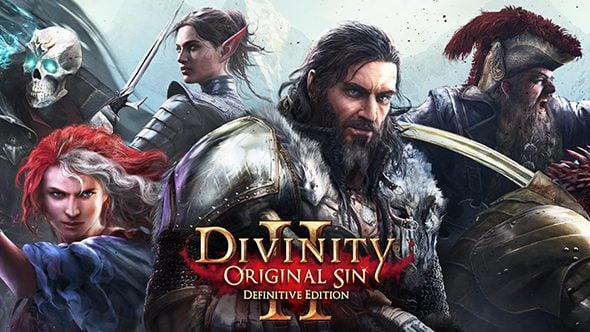 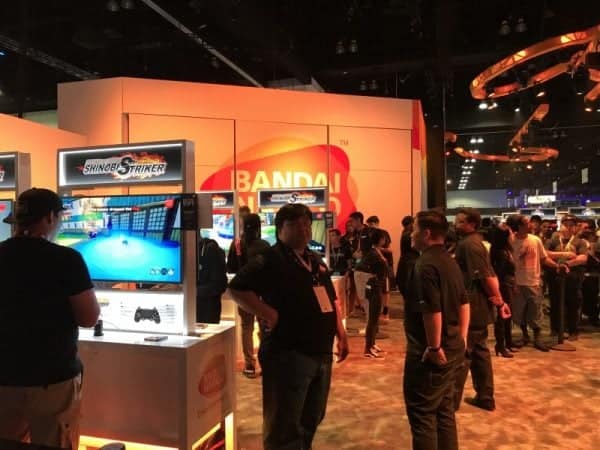 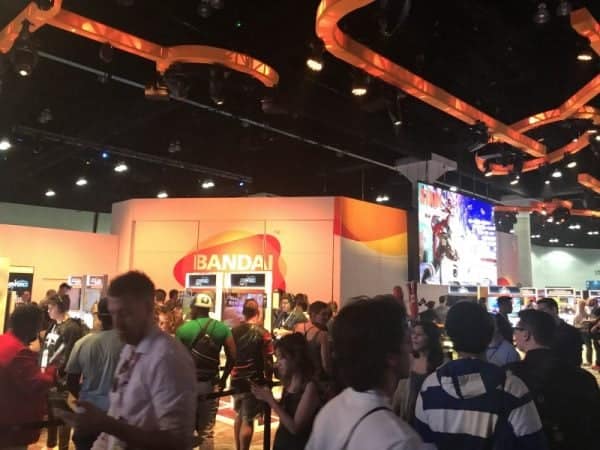 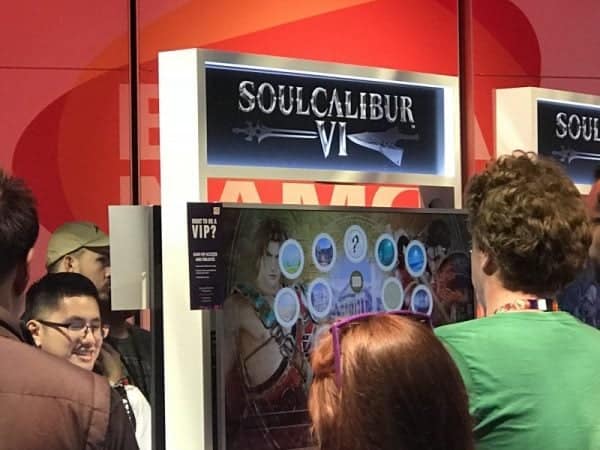 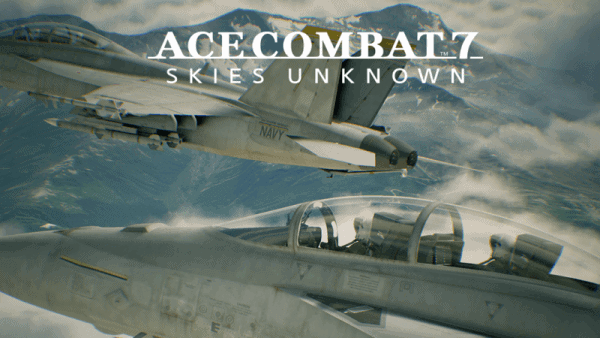 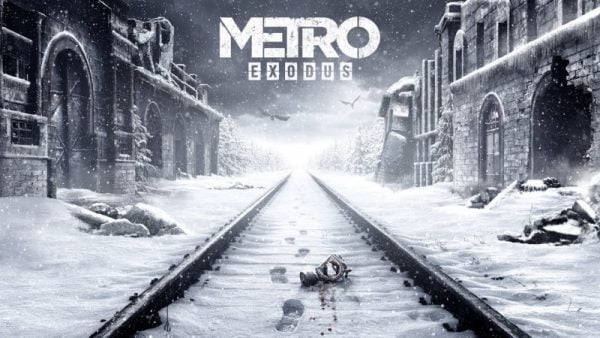