If you have a PSVita you probably used remote play, once or twice and you might have even bought those remote play trigger grips for it to have L2 & R2 buttons.  Joetsu Electronic was the first to offer these type of grips to the public for the 2000 model (slim) and with it being so popular, they even made them for the PSVita 1000 model (phat). 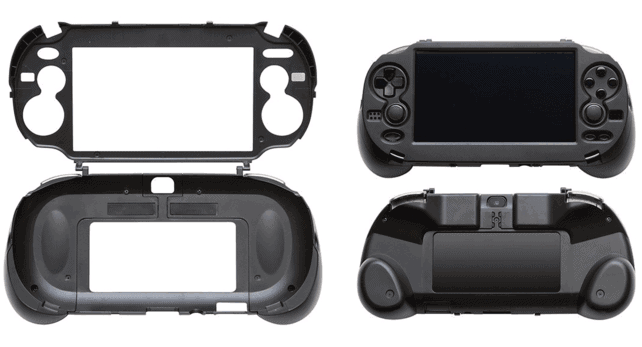 Back in 2016 Joetsu Electronics released “L2/R2 Button [Front and Back touch screen] Grip Cover for PSVita PCH-2000” that had both front and back sides for games that configure L2/R2 on the upper side of the front screen. Below is a picture of the 2000/slim model using the Front trigger grips. 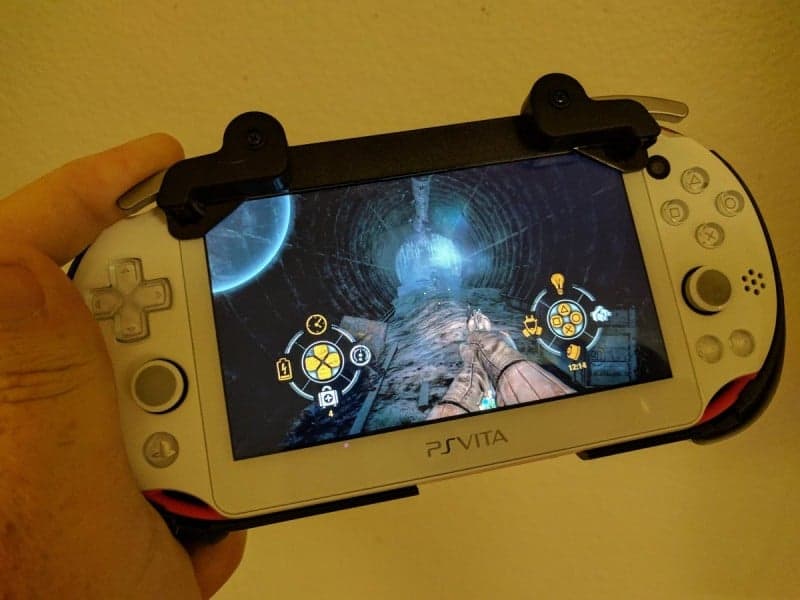 However, this product was only for 2000 model, and the other grip covers with L2/R2 buttons on front screen for PCH-1000 were not released for a long period of time. Because Joetsu Electronics didn’t think the demand for the 1000 grips was going to be so high they only made a limited batch for sale but with the demand of the “L2/R2 Button Grip Cover for PSVita PCH-1000” being so popular they have stepped up their game on production and even opened up a US Amazon storefront here.. 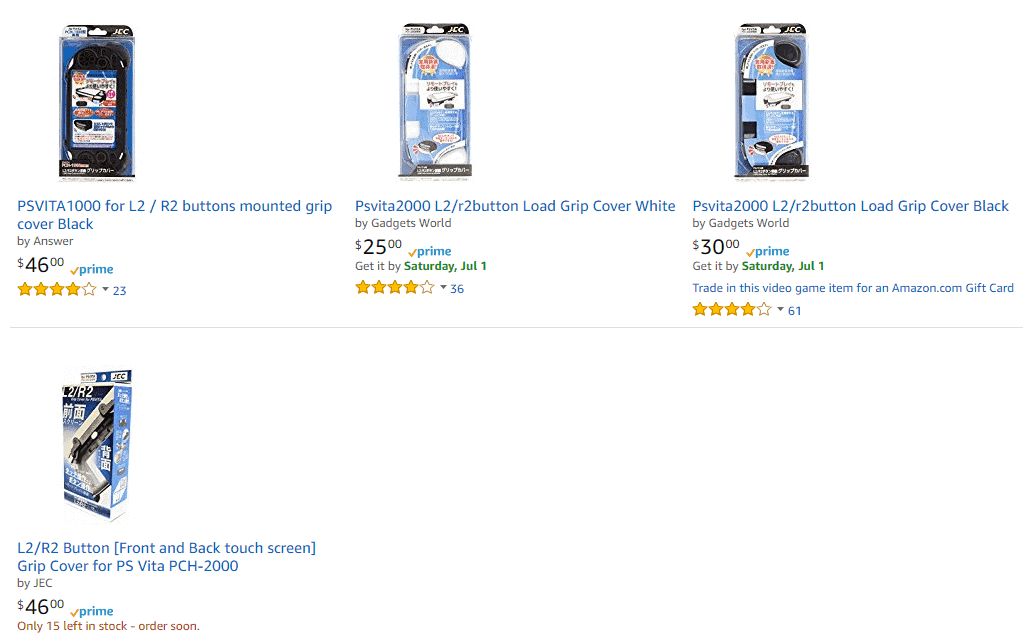 With the grips being so popular Joetsu Electronics want to reproduce the “L2/R2 front button upgrade parts for PSVita PCH-1000” again using Kickstarter. 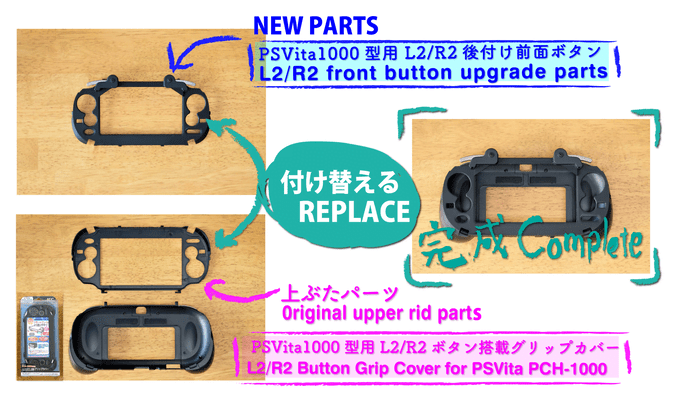 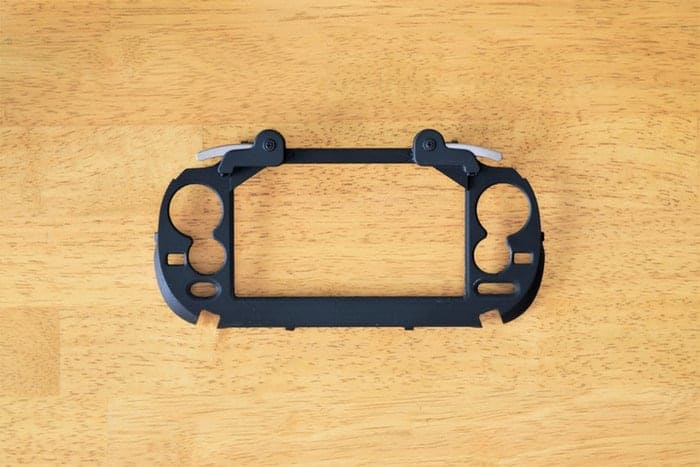 The “L2/R2 Button Grip Cover for PSVita PCH-1000” will be able to cover the L2/R2 configured on front screen by switching its original upper rid part with this new “L2/R2 front button upgrade parts”.  Of course the “L2 & R2 front button upgrade parts’ don’t work without L2 & R2 Button Grip Cover for PSVita PCH-1000. You can check out the whole Kickstarter campaign here and in the video below. They estimate January 2019 as the set release date for the updated parts.

You can check out all of our L2/R2 grips reviews here for the psvita.