Developer shinyquagsire23 has just released a Linux port for the Nintendo Switch. The only other team to show Linux running on the Switch is team fail0verflow but they never released anything for it they just showed us what the Switch can do. 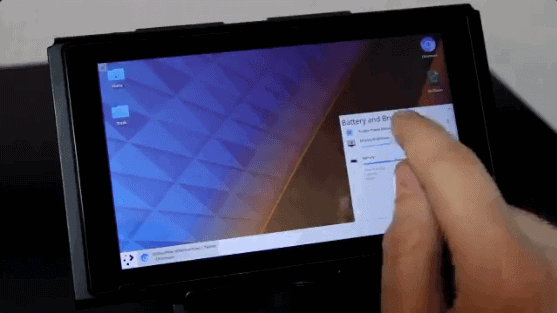 fail0verflow showing Linux on the Switch

Team reswitch has been working non-stop on CFW for the Switch and really wants to have everything ready by this summer. Now Developer shinyquagsire23 has said this is a work-in-progress repo and still needs a lot of work but since the repo this there hopefully others will contribute to it. This isn’t useful to the average user but this is great progress to see and we might be using it soon if all goes well with CFW atmosphere this summer. All updates and changes for this Linux port will be on this Github page here. 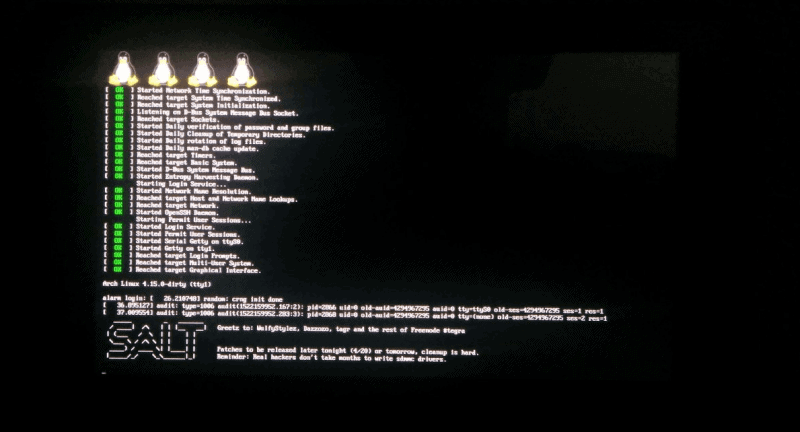 Installation of u-boot will depend on loading methods used. However, once u-boot is installed, the following instructions can be used:

TODO: It might be better to just not have an initramfs and have these pulled from the actual root partition, with linux-firmware installed to it.

You can find the rest of the installation here…