A Neo Geo Mini could be on its way!

The year 2018 is looking to feel like the early 80’s and 90’s all over again! With Sega Genesis looking to drop another mini retro console this year. Atari announcing their comeback console in 2017 and the second round of the Nes mini coming back in the summer of 2018. 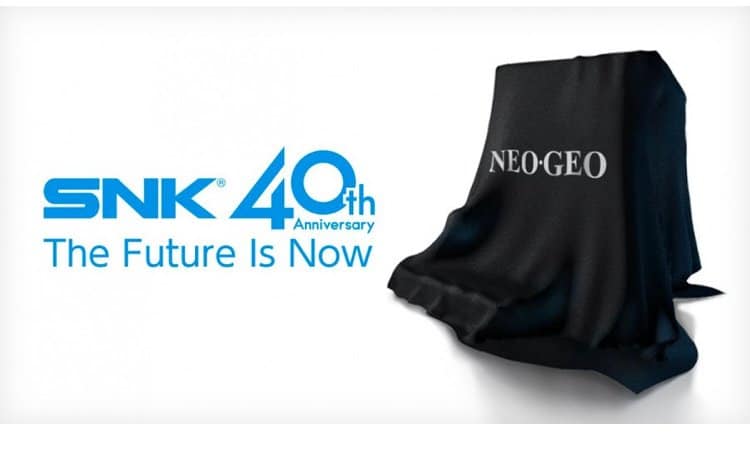 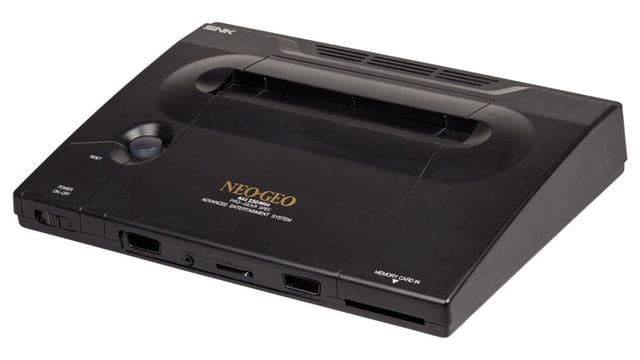 Although This is not the company first comeback to the retro market, The company came out with a handheld system titled Neo Geo Mini X in 2012 priced at $199. This was Also considered to be expensive for a retro console that made its debut over a decade ago. The system came packed with 20 games already preloaded on to the system and game cards for it were announced shortly after. Due to low manufacturing standards employed by Tommo, Snk ordered Tommo to stop all production of the system and ended the Neo Geo X run in 2017.

Considered to be a very powerful console and the first to bring arcade quality gaming to the living room. The company on the verge of its 40th anniversary announce the console a couple of days ago. Not much is known about the Neo Geo Mini or if the system will come as a mini replica of the one that came out in the early 90s of the same design, there is also no mention of the specs. 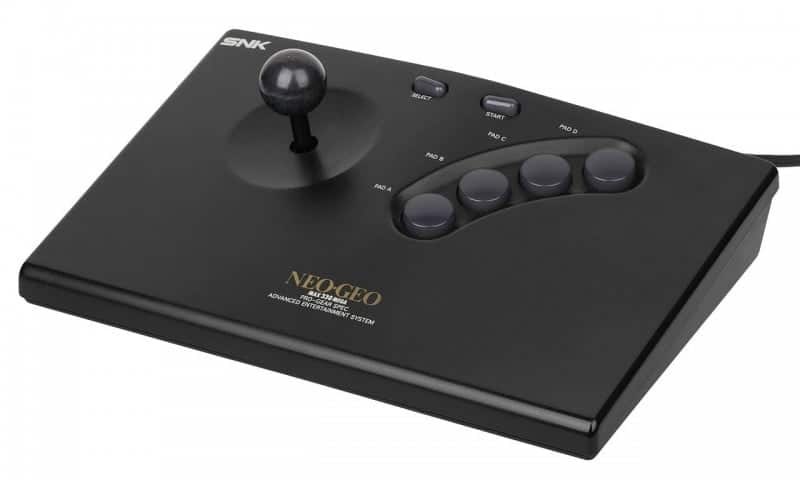 There is no release date or an image of how the console will look. But it is a welcome addition to the retro family and for old-school gamers that couldn’t afford the console back in the day when it first made its debut in 1990.