Pokémon Sun and Pokémon Moon introduce players to the latest edition of the Pokémon core series. Taking place in the tropical Alola Region composed of numerous islands, the games include many new features to the series, including a new battle system called Battle Royal, powerful new Z-Moves and the ability to ride several different Pokémon with Poké Ride. 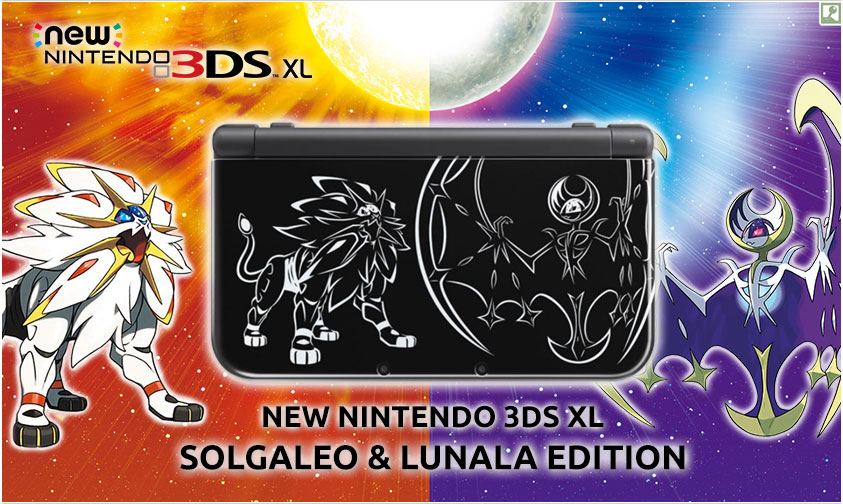 I like to get everyone the right info and I like to help others get the most from there electronic devices. I enjoy playful cleverness and the exploration of technology. My Motto: You own it, you can do whatever you want with it.
Previous ChromeOS now Dual-Boots alongside Windows thanks to CloudReady
Next GB/GBC One Game One bubbles for the PSVita