Firmware 5.0.2 for Nintendo Switch Out Now

Before we really get into the meat and potatoes of this article, let’s talk about the elephant in the room. You’re on a hacking site, so presumably, you’d like to have your systems, tech, and hardware modified when at all possible. I would say that to that that if you want a Nintendo Switch mod, stay as low as possible. Yes, we know, the Fusee Gelee CFW stated it would work on all firmwares when it releases this summer. But the creator also said that she recommends staying lower as it reduces the difficulty of the mod. Having said all of that, let’s discuss the update itself. 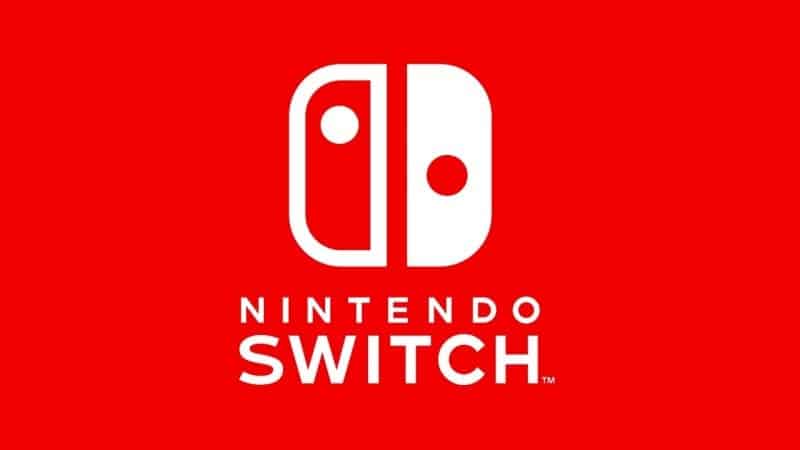 So first up we have the changelog from Nintendo themselves. It’s not really too revealing if you ask me, citing only these 2 system stability improvements:

If you’re curious about all of the features that 5.0.0 and 5.0.1, here are the changelogs for those:

It is worth mentioning that Yellow8 has a site that shows you which modules were specifically updated, it shows these:

Take from all of this what you will. To me, it’s some small bugs that were squashed. I’m guessing that when we get custom firmware support this summer that we’ll be able to update our custom firmwares to the highest firmware. That way, we still get all of the quality assurance patches that Nintendo has released up until that point. But the final call is up to you, if you find that you have issues with the motion controls not working properly in some games that require it and want to update, maybe it’s worth it for you. 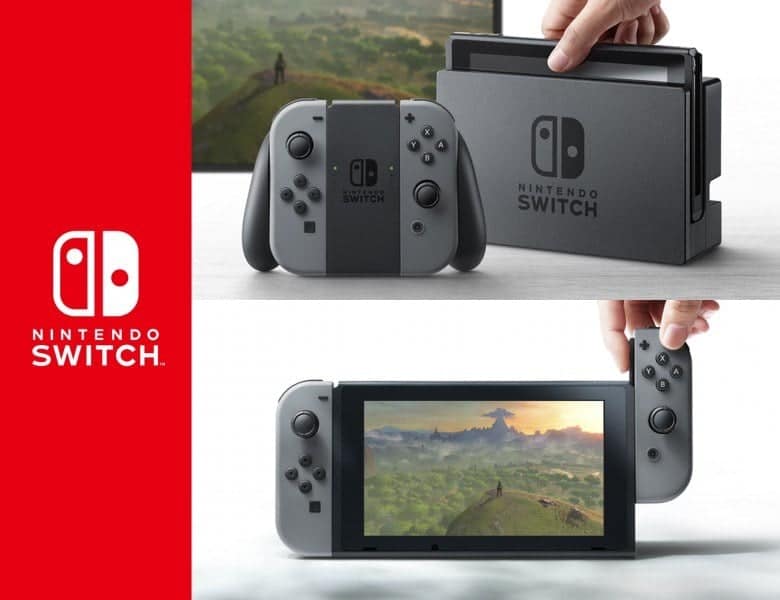