Mighty No. 9 has a new release date, goes Gold

A game from legendary Keiji Inafune (Mega Man), has got a release date once again. 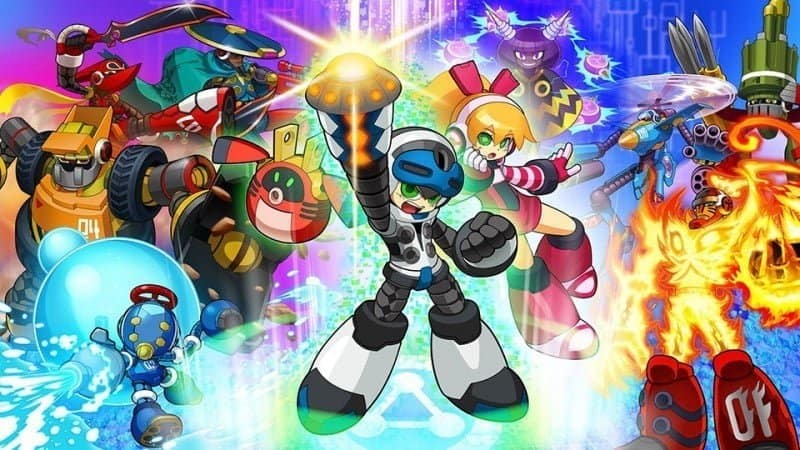 Mighty No. 9 has been known for almost 3 years since its massive success in at Kickstarter, but despite earning more than 400% of the original $900,000 goal (being one of the most successful video game Kickstarters of all time), the game hasn’t seen the light of the day yet.

Now it looks like the game has another (maybe like 4th?), “final” release date. It should be released on June 21 in North America and Asia and on June 24 in the rest of the world. This does not apply to PS Vita and 3DS ports of the game. The release date of these has not been announced yet, only that they will “follow at a later point.”

In other news, Mighty No. 9 officially goes Gold. Wait, what does it mean? Basically, what I’ve already said: the game is ” in the last final stages” of development.

“Therefore the release date we are announcing is set in stone and there will be no further delays for the game,” says Inafune.

I would like to say that I hope this really is the final release date announcement. From what I could’ve played at Gamescom (PC version), the gameplay was super fun. I will definitely consider buying it for PS Vita.

Still, it’s horrible that such delay happened, and the countless apologies made by the devs (Concept) don’t quite fix it. This game better be 10/10.

Journalism student at Charles University in Prague who likes to write about video games and hacking. I'm also European politics and history enthusiast. I mostly play on PS Vita and PC. Twitter: @Dessel575
Previous smealum releases iosuhax for the WiiU
Next Project X Zone delisted on USA and EUR 3DS EShop (possibly may not return?)