Yesterday morning the folks over at Nintendo Everything discovered that the original Project X Zone was delisted from the US and EUR 3DS Eshop. Apparently, the EUR version was delisted earlier this year but was not reported until now.  There was no reason given to as why the game was delisted in both regions. I personally reached out to Bandai Namco and Nintendo as to why this occurred. If/when I get a response, I will update this post. For now, if you purchased the game digitally, it still should be available in your download history (although some people on GameFAQs and neogaf reported it is not there for them). If you are able to redownload it, now is your chance before it’s gone for good. 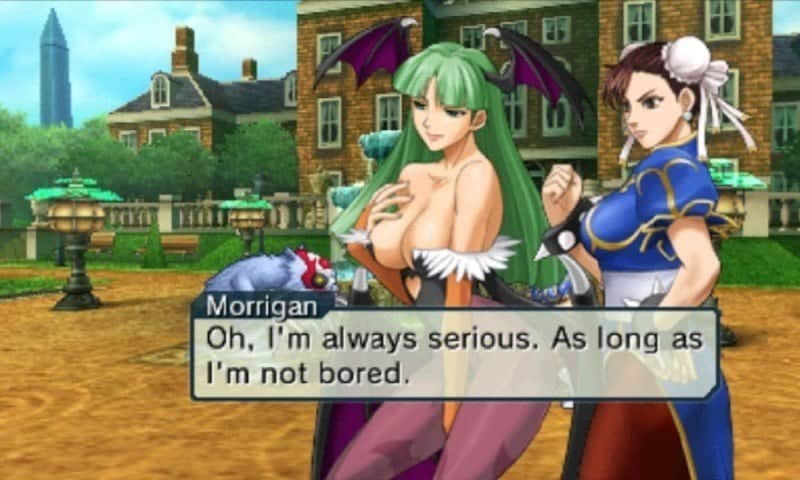 If you are one of the unfortunate individuals who cannot redownload their digital copy, it is time to look for a physical copy. The game is a rare/niche title these days. My recommendation is to get a used copy from Gamestop for 15 dollars and hope it is complete in box (if you care about the game boxes). Another route is Ebay where you can usually find complete in box games or the game boxes themselves.  If this information has you curious as to what is Project X Zone and wants to try it, Gamefly in the US has it currently available for rent. Also, as previously stated, Ebay and Gamestop may be your best bet. 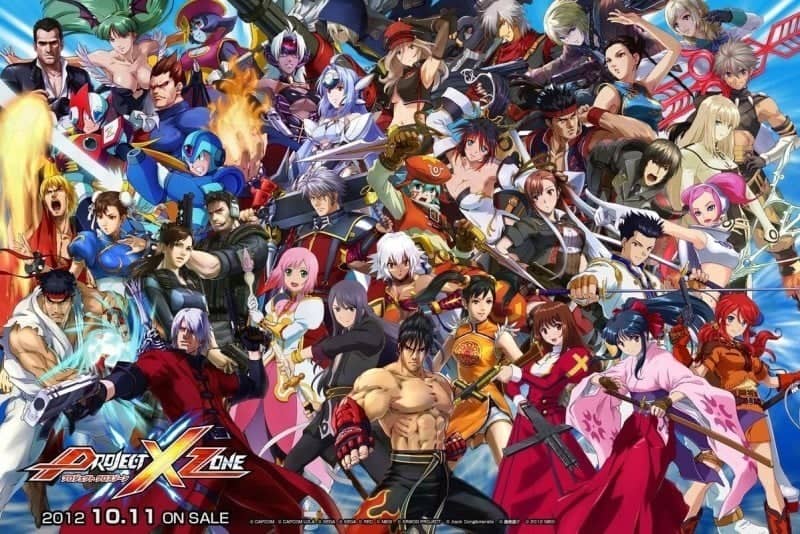 As you can see in this image above, Project X Zone had a wonderful cast of playable characters. I personally enjoyed the game. It had some obvious issues (repetitive combat, the length of the game) but it was fun. This news has me wanting to play the game, so excuse me while I replay it.

Stay tuned to Hackinformer for more breaking news and features. Until next time, Mgs2master2 out!