If the names krikzz and Everdrive are ringing a bell, you will most likely love to hear the following news! 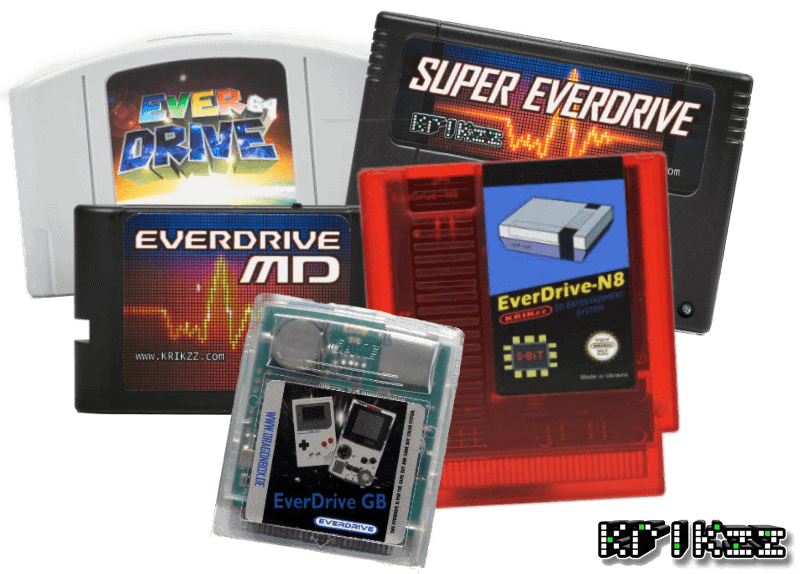 If not, here is a small lesson in retro gaming: The name Everdrive stands for hand-crafted quality when it comes to retro flashcards. Its creator is named krikzz and he made himself quite a name with his flashcards for NES, SNES, Gameboy, N64 and other classic game systems!

..and since this month the very first prototype seems finally alive and working!!

Why is this big news you might think now, right?! A flashcard for a Gameboy???

Well when it comes to GBA flashcards there of course were quite a lot of them around back in the days with the most popular one being the EZ-Flash. But in the end none of those cards were a 100% perfect as some needed extra programs to write games to them or being veeery slow because of how they worked internally.

Seems like GBA is incredibly hard challenge (: Tiny and energy limited cart with capabilities of ED64…

So in comparison to those, the Everdrive GBA will be kind of a revolution and reported to having the following features: 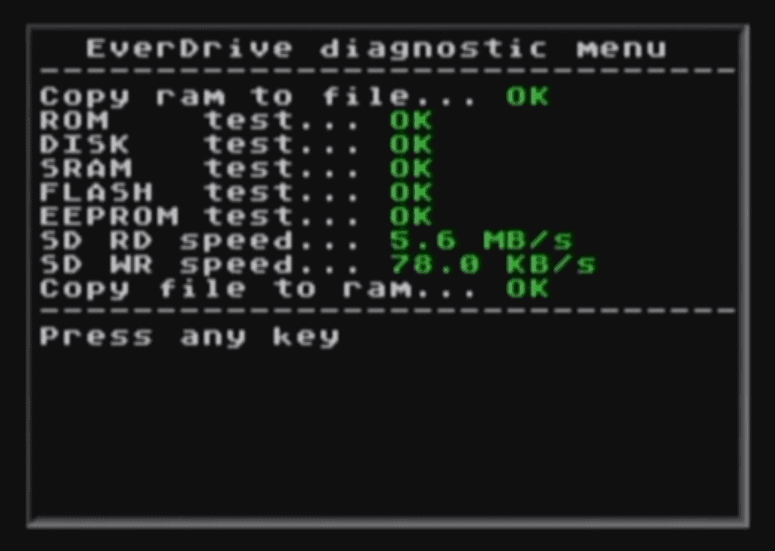 And it even works with the GB player on your GameCube for example!

You can read our review of the Everdrive N8 Nes here! And of course check out Krikzz’ Online Store now!