Retropie VS Android TV on the Raspberry Pi3

Over the weekend I had a chance to sit down and play around with Raspberry Pi3. The pi3 is quite nice, with it having wifi & Bluetooth built in, plus a little boost in performance compared to the Pi2. What I normally do with a new Pi is I like to put it to the test by running retopie and seeing if I can see any performance differences right off hand compared to the older models. 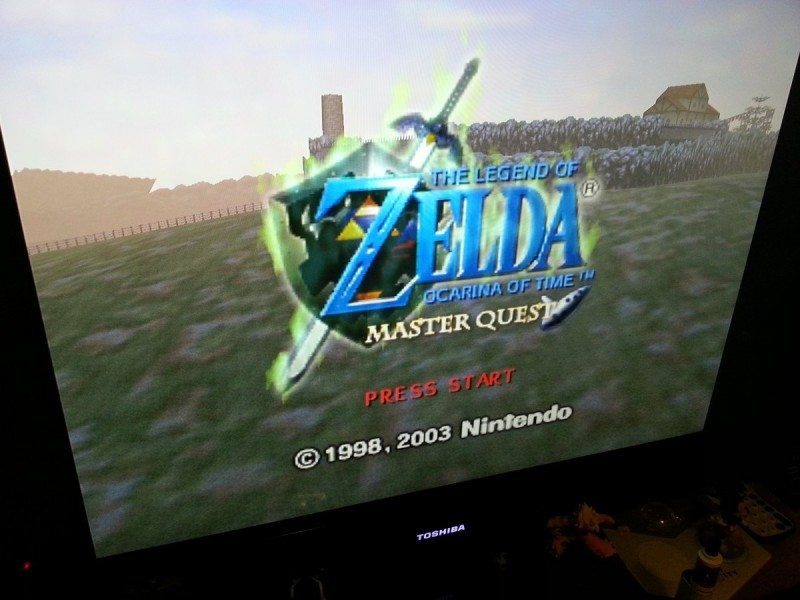 Just like always, you will need to get an image of retropie to burn to the SD card. Now with Pi3 and the Pi2 with retropie you don’t see too many big improvements, plus most of the emulators on the retropie run very well as is, except a few like N64, PSP, Deamcast, etc.. With some tweaking you can get N64 playing pretty good with the Pi2 and with the Pi3 with no tweaks it runs quite well. 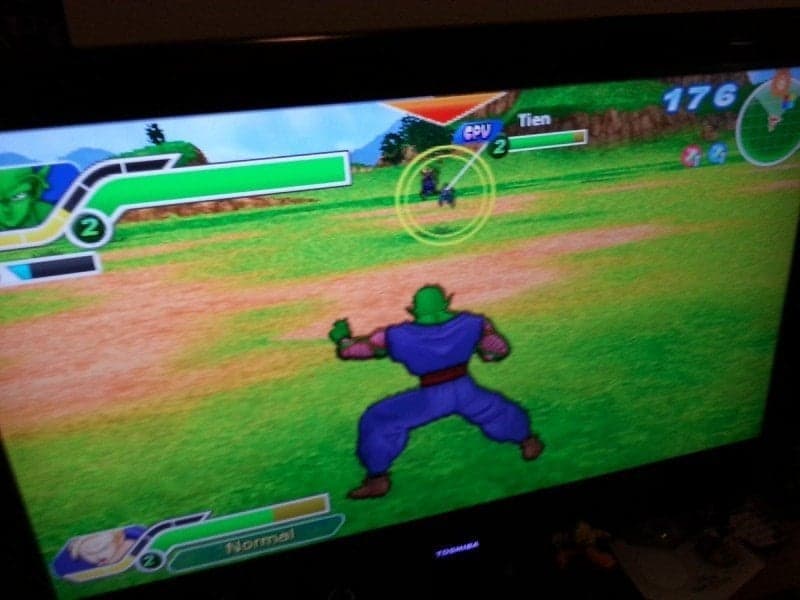 PSP and Dreamcast need just a little extra tweaking as the graphic glitches are almost gone, it’s just the sound is still too choppy to enjoy some games. The Pi3 did ok with the PSP and Dreamcast emulator, you could see improvement but once again the sound would make some unplayable but all in all retropie works just like it always does.

Recently Geek Till It Hertz released a port of Android TV for the Pi3 only and he has done amazing job getting it to work on the Pi3 and has even beaten Google to the punch with his release. Just like the retropie you will have to burn the image to the SD card. Now you have to take in mind that this is an experimental build and no matter what you try, some things are just not going to work but since this is so new I had found out the hard way, with some testing of my own. 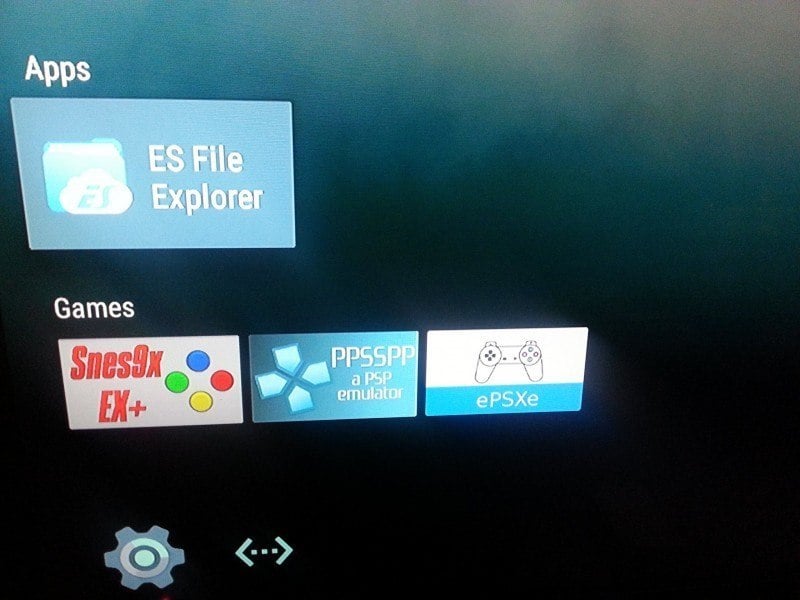 Android TV on the Pi3 is every barebone and just has what it needs to run. It also takes a little bit for it to load everything when you first turn on the Pi compared to retropie. The first obstacle you will run into is getting apps install to it but that’s an easy quick fix, as you will just side load the app. You need the amazon fire tv utility app to side load the apps you want in the Pi3 and it’s every simple to do. 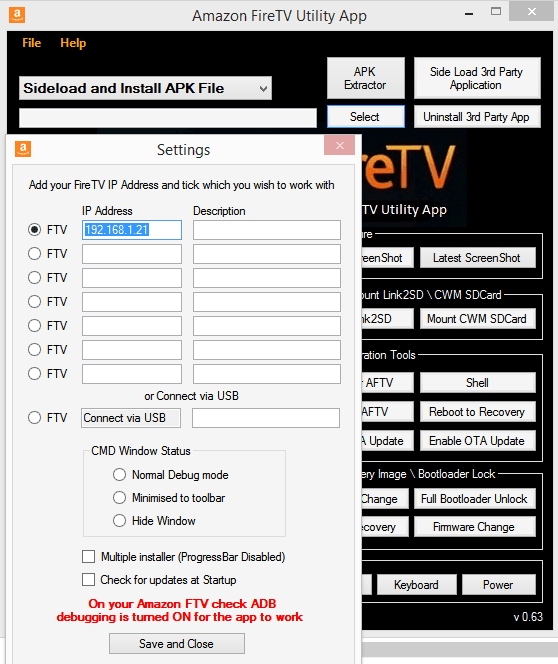 To setup the utility app open it up and go to file, setting and enter the ip address for the Pi3 that’s running Android. If you don’t know the ip address just go networks and look at the one connected to your network, now you may have to connect to your network manually if you are using Wifi. Then when you are done with that just select the apk file you want to install and then click on “Side Load 3rd Party Application”, depending on what you are trying to install you may need to turn on “Allow to install 3rd party apps” in the settings. If you install a file explorer app you can install apk files via USB drive.

Once I was done with loading apps I wanted to see how well some of these emulators would run on it. Also a lot of the apps will not show up on the home screen, so you have to go to setting, then select apps to seem them. 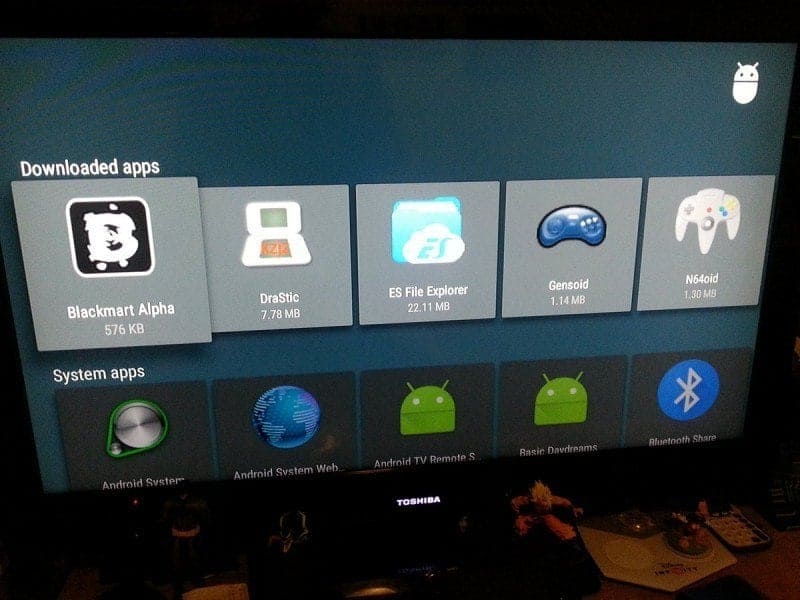 Of course, the first one I run to is the PSP emulator called ppsspp. It was like a night and day difference as you could see everything was in HD and very clean compared to the retropie even the sound was better. I was thinking to myself, wow if this can handle PSP games so well it will probably run other emulators just as well.

Just wow it's like a night and day difference with Android on a pi3 and psp,compared to retropie psp emulation. pic.twitter.com/YYqBO82w7B

Now this is where I start to run into issues with Android on the Pi3. First, I try to get riecast (Dreamcast emulator) to work and no matter what apk file I tried it just wouldn’t run. So that’s no big deal I said, then I try some of the other apps and experience the same problem. Some of the emulators would run but just like the gamestick a lot of apps just weren’t made to work on a TV, so some just stretched the screen were you couldn’t make out anything or it would make double images on the screen. I just kept running into these problems with quite a few apps. 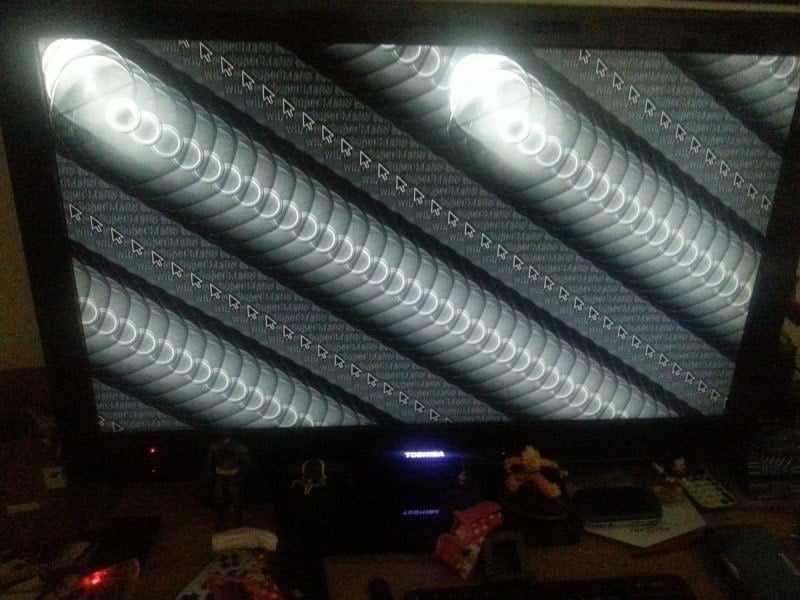 After going through countless apps I found a few that worked fine with it like, SNES, EPSXE, Showbox etc. Other emulators like Nes, Sega genesis, N64, GBA, DS, Gamecube and Wii just wouldn’t work right on it. Either the display would get messed up or the app would refuse to load. I tried other media/streaming apps like Netflix, which would load but it just wouldn’t connect. 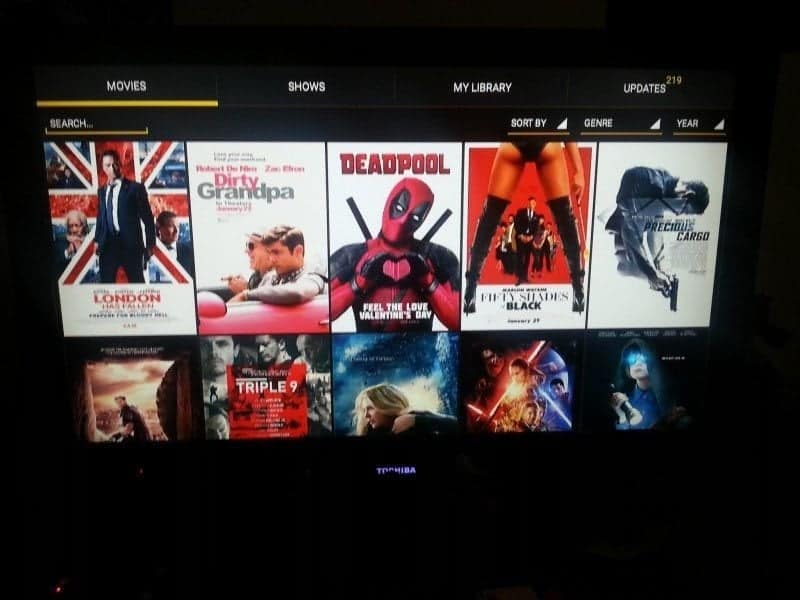 Next problem I ran into was control issues with the emulators that would work, as either some just would not see it or only half the controller would work. The funny thing is when you have a DS3 controller plugged into the Pi3 with Android it knows how to use it, so you can use it to navigate around but the emulators just wouldn’t see it. After playing with it and using my otg cable I got the controller working for the most part.

You can find the port for Android TV here with a how to load side apps also.