We all knew that this would happen sooner or later, where someone buys an NES classic mini and guts it to make a Retro Pie/ Emulation Station. That is exactly what Dr. Moddnstine did with his NES mini, you might remember Dr. Moddnstine from this 126gb floppy drive mod that is just an awesome SD card reader. 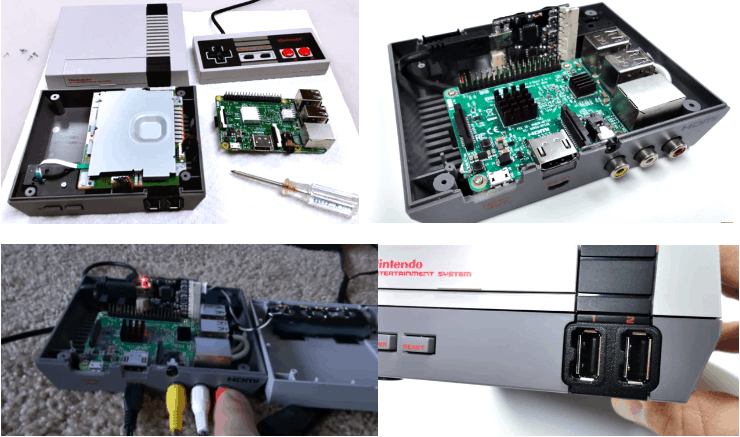 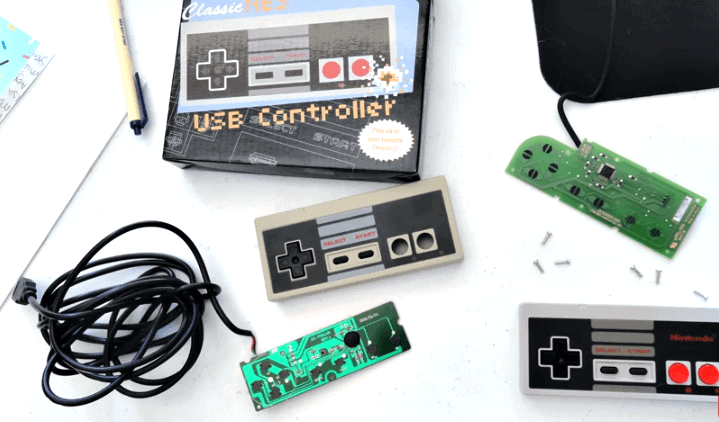 The next feature he added in that I like was being able to save and load your game save without using a keyboard or another controller to do that. Instead, he cuts the slot where the cartridge would go and uses it for game saves and loading game saves right from the front of the NES mini. Check out the video below to see it in action.

If you got a NES classic mini what would you do with it?

B. Turn it into an emulation station.

C. keep it the way it came.

Let us know in the comments below.

I like to get everyone the right info and I like to help others get the most from there electronic devices. I enjoy playful cleverness and the exploration of technology. My Motto: You own it, you can do whatever you want with it.
Previous Senran Kagura: Peach Beach Splash might be coming to PSVR
Next GoldenEye is here and its not for the N64!