Digimon World: Next Order is coming to the PSVita March 17th

Bandai Namco Entertainment is once again bringing the world of Digimon to the PS Vita, where players can digivolve, battle, and travel alongside their Digimon — who will now have even more personality with the addition of facial expressions and more training elements! 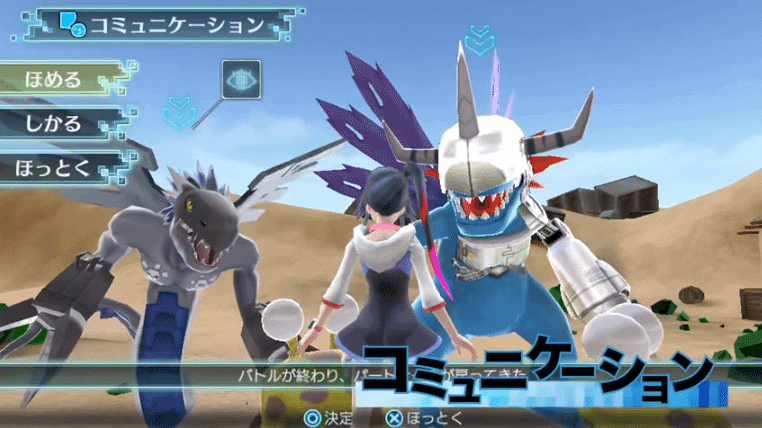 For the first time in the Digimon World series, players will now be able to choose between a male or female protagonist, which both are seniors in high school, default names Takuto & Shiki. Players will be able to customize the protagonists names. 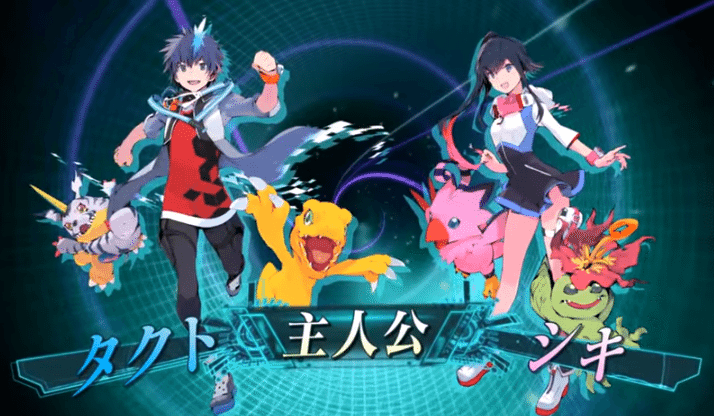 Catch a glimpse of the world we’ll be able to enter this March….

Prologue:
It’s been a long time… your heart flutters in your chest as you start up the Digivice. In an instant, your entire body is covered in a pure white light.

When you wake up, you’re in a mysterious world with no entrance or exit.

Shattering your confusion, an unknown threat attacks. And your dear partners come rushing to your dilemma. The bonds that were almost broken are connected, and a path is formed.

It’s the last summer vacation of high school. From a miraculous light, the gate to a new adventure opens.

Story 01:
After the protagonist wanders into the Digital World, he is attacked by Mugendramon. Somehow able to escape just in time, he encounters Jijimon and witnesses the disastrous state of the starting town, which was repeatedly attacked by Mugendramon. Unable to find a way home, the hero decides to help rebuild the town. He soon meets Himari and Kouta. The town’s recovery looked like it was going well, but…

Story 02:
Although the city’s reconstruction was progressing smoothly after meeting Himari and Kouta, a way to counter the threat of Mugendramon is still unknown. In the midst of all that, the heroes head for Taomon, the leading sage of the Digital World, even more so than Jijimon, to learn the truth about what is currently happening to this world…

Story 03:
The protagonists learned the truth about Digimon living in the Digital World who change into Mugendramon via their “different configurations.” But even now, they’re unable to figure out a solution to the problem.

At that time, an “Enforcer” [Digimon] with a strange aura and a man with a knitted black hat firing a sharp glance appeared, and a new situation entered the story… 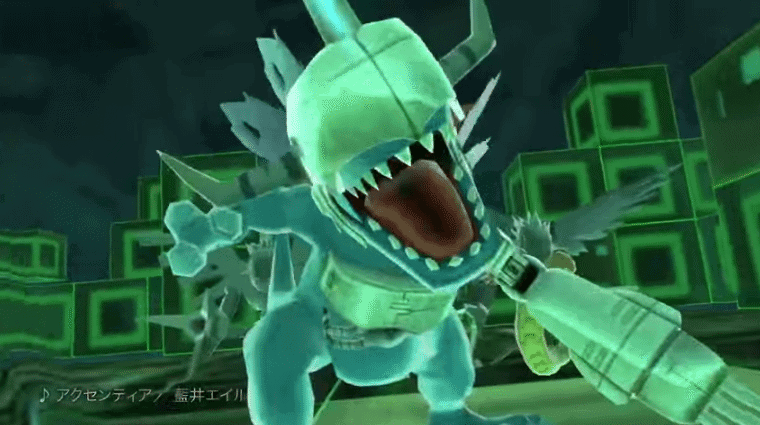 The Digimon World series wouldn’t be what it is without Partner Training! Digimon World: Next Order will be expanding upon it and the “Care” system by allowing players to care for, and adventure with, two Digimon at the same time.

“ExE”-volution (usually displayed as “ExE”)  is a new system that appears in Digimon World: Next Order where raising the bond power that players have with their partner Digimon will result in a miraculous evolution.

Digimon will also be much more dynamic in Next Order: on top of the initial announcement of facial expressions Digimon may also expect players to praise them after a successful battle, or even take the battle into their own hands if they see fit. A discipline element has also been added which allows players to select commands when necessary, whether you praise or scold them is up to you! 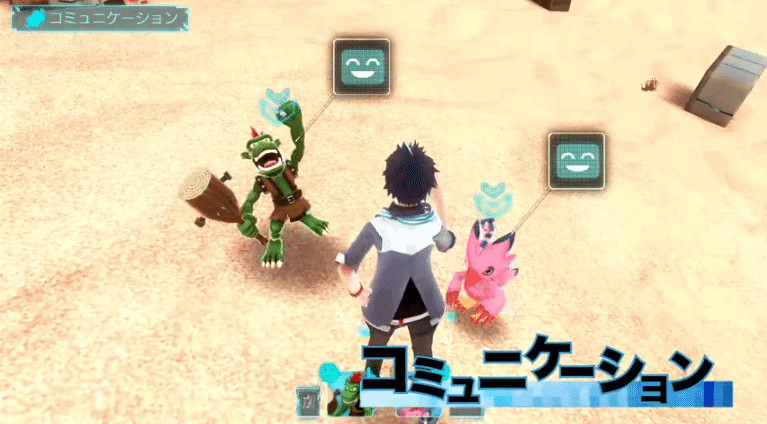 Battles have undergone some large changes, most notably the introduction of the cheering mechanic which allows players to encourage certain tactics that your Digimon has chosen (or not chosen) to follow. After players have encountered an enemy they will be able to perform actions (items, tactics, Digimon selection) while their Digimon prepares for battle. Once the battle has begun players will be able to cheer on their digital friends, who will react to the encouragement.

First Print copies of Digimon World: Next Order include: