Four Sided Fantasy started off as a Kickstarter project and launch into success May 6, 2014. It’s a 2d puzzle game that brings a new twist to screen wrapping games. If you’ve played portal this concept of gameplay might be familiar to you, with having to screen wrap to solve puzzles. 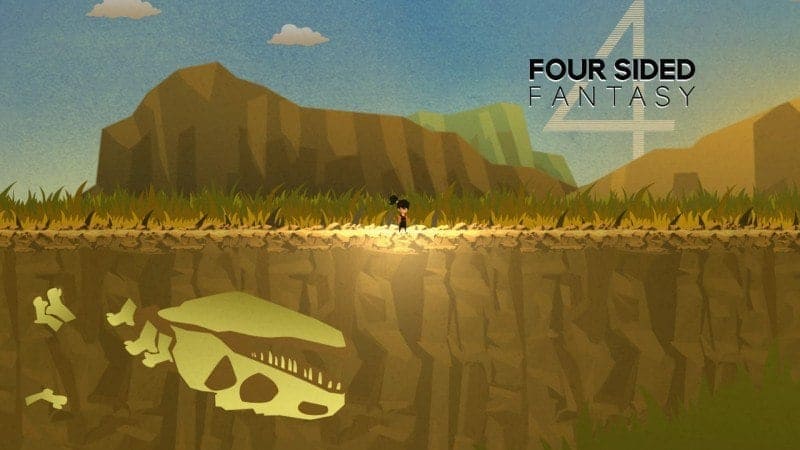 You will journey through the season of the year as a guy and girl. You will need each other to screen wrap to solve the puzzles in each level and with some of these puzzles, you will really have to think outside the box to solve. The artwork that went into this game is just beautiful and the backgrounds transition very smoothly in gameplay.

The controls of the game are very simple to use, the R2 trigger is to pause the background you are in to help solve each puzzle to move on to the next level. You have the normal “X” for jump and either the D-pad or analog stick to move around but like all games timing can be everything, with jumping and pausing a background just right, to solve the puzzle. 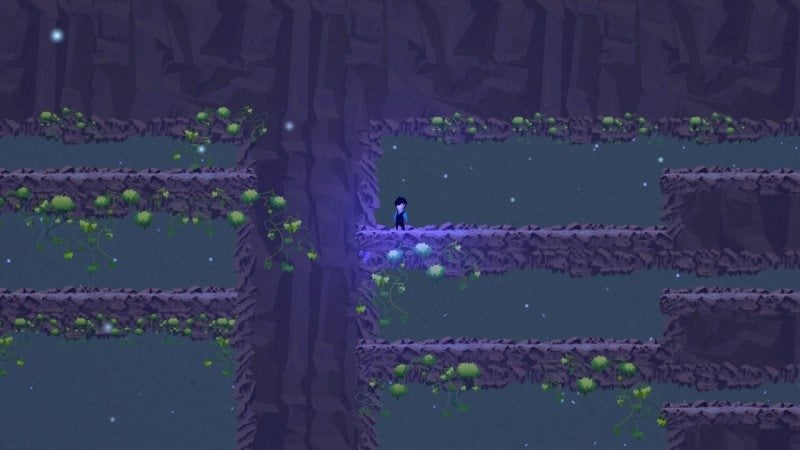 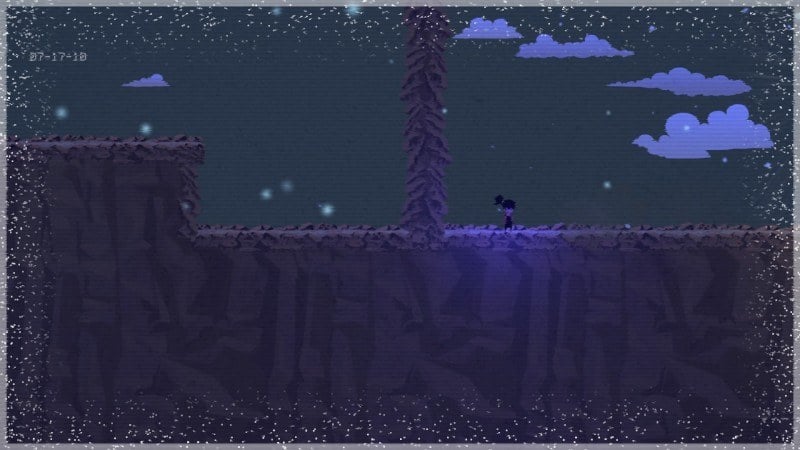 Four Sided Fantasy is a great puzzle game and there are also quite a few hidden rooms in the game if you don’t rush right through it. Once you beat the game it will unlock the Game+ mode with the same levels but with different backgrounds. Anyone that likes puzzle games I would recommend giving this one a try as it can be quite challenging but if puzzle games are not your thing then I would pass on this one.

I give Four Sided Fantasy a 6.5 out of 10 for being a great puzzle game with a new twist and doesn’t hurt your pocket for a few hours of fun. Now it was a little too short for me and it left me wanting more. Hopefully, some DLC might come along or even a second Four Sided Fantasy would be awesome.

Four Sided Fantasy launched August 30th on PC, Mac, and PS4. Xbox One is said to be coming soon. You can get it on steam or PSN for $9.99 dollars.