PSM is officially gone from the PlayStation store

It look like its the end of the road of PSM as its been pulled from PlayStation store & even your download lists. Now we knew this was going to happen sooner or later, but it looks like it happen sooner then in the statement they gave a few weeks ago. 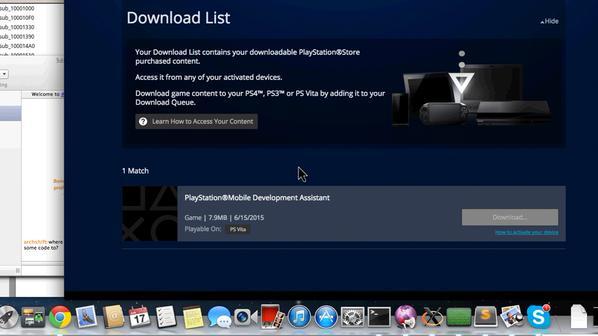 “Sony Computer Entertainment Inc. (SCEI) has announced that PlayStation Mobile (PSM) will cease distribution of new content in-app on July 15, 2015. Purchase via browser and re-download of purchased content will be discontinued on September 10, 2015. In addition, “PlayStation Mobile for Android,” which allows you to access PSM content on a variety of PlayStation®Certified devices, will be unavailable for download after September 10, 2015.

As we tried to make sure every one got the message to get the dev app. We did quite a few articles ( well really we did a ton of posts too.) like this one here… http://hackinformer.com/2015/06/15/last-chance-get-psm/

Well it seems PlayStation was in a big rush to make the dev app disappear or it’s just a coincident. 😉 So it’s really official now as even @yifanlu  has confirmed it.

Now we need your help to see if the PS3 trick still works, so if you can verify it please comment below.