Most of you have tried or at least heard of the ONEMenu for Ark or TN-V and especially since the 3.50 fw update took away write access to the game folder. The ONEMenu helped solve that problem by being able to install zip files and write to the VHBL folder. 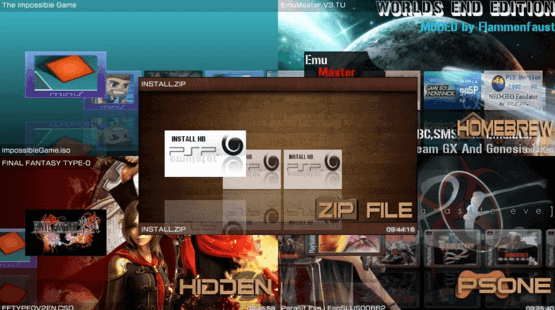 The ONEMenu is by our good friend gdljjrod, once again he was able to adapt this menu to VHBL. He has also been working on adding more functions to the ONEMenu seen in this tweet below.

We are still testing it out to make sure it will work for all VHBL exploits and not just the bubble VHBLs. So here’s a quick video of it in action..

If you like gdljjrod ONEMenu.. You can make a donation to him here: