Where are the early Final Fantasy games and RPGs? 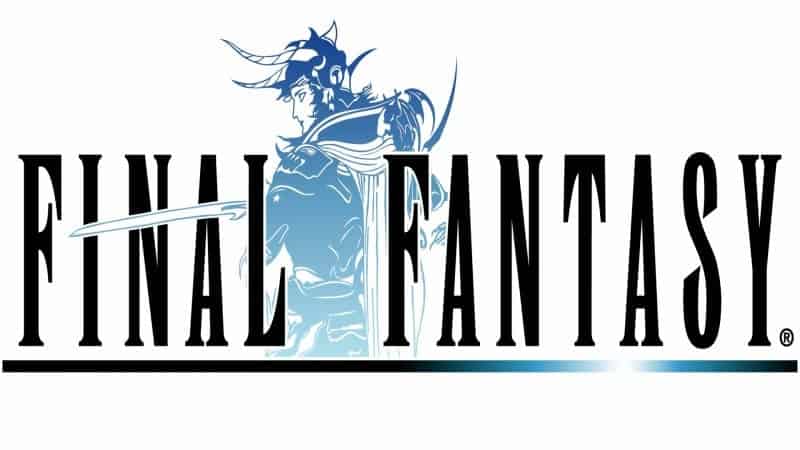 Howdy peeps! ss4gogeta069 back and today I have a topic very dear to my heart that I want to discuss… that is the absence of the early Final Fantasy games. I grew up playing the early RPGs like Final Fantasy. Now with all of the remakes and remasters for current generation consoles I’m wondering where my classics are! 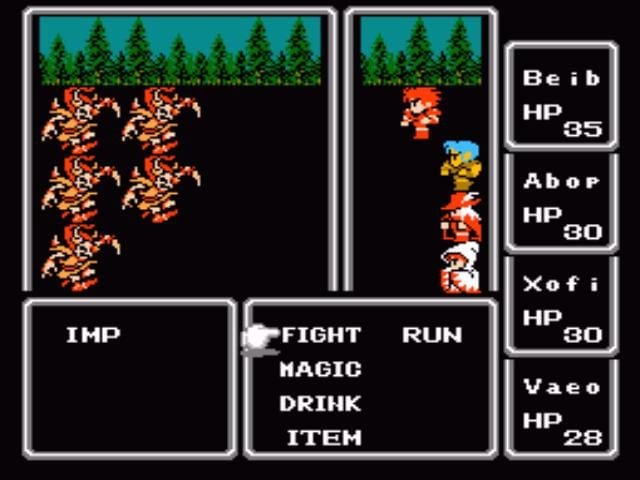 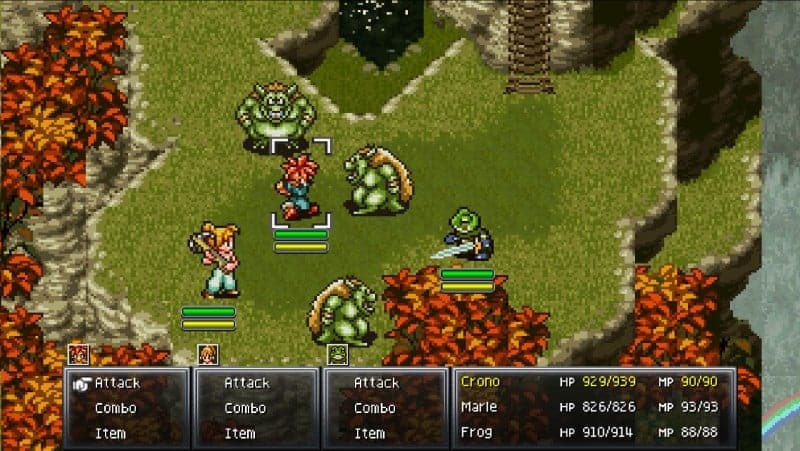 I have played quite a few of them. I started with Final Fantasy 4, even though I had a Nintendo at that time, a game like the original would’ve left me puzzled and possibly not wanting to play them again. I was a bit too young. However, by the time Final Fantasy 4 hit the Super Nintendo as Final Fantasy 2 I was ready. I fell in love with this series. The story, coupled with the awesome combat of being able to have your characters at whatever level you wanted for a fight made it an absolute jewel in my eyes! 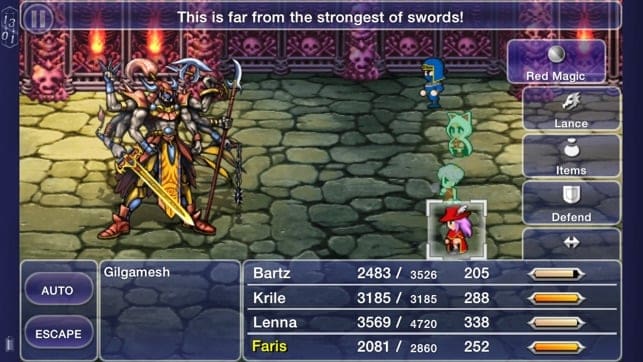 Fast forward to today. We have countless remasters of tons of old games, if not all, almost all of the earlier Final Fantasy games have been at least touched up with better characters and graphics. I would love to see these older installments hit the current generation consoles! Don’t get me wrong, I’m not asking for a full remake or even a remaster. I would settle for the updated versions that already exist since they at least look a lot better and would take VERY minimal work to port to newer consoles. 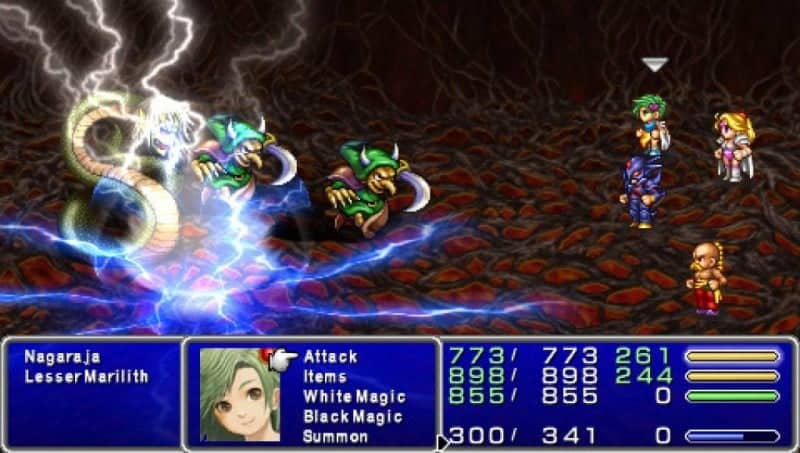 Chrono Trigger is another that is an amazing game and hasn’t gotten it’s fair shake of an upgrade and port to newer consoles.  It, along with Final Fantasy 4 and 6 are my childhood. I want to see them on my Playstation 4 and Switch so badly! It would be so easy.

We simply need to tell SquareEnix that we want these on newer consoles. Lets all get together and tell them we miss the classics and want them back!! You can find them on twitter by clicking HERE! If you have thoughts or opinions and want to chat either comment here or find me on twitter or facebook! 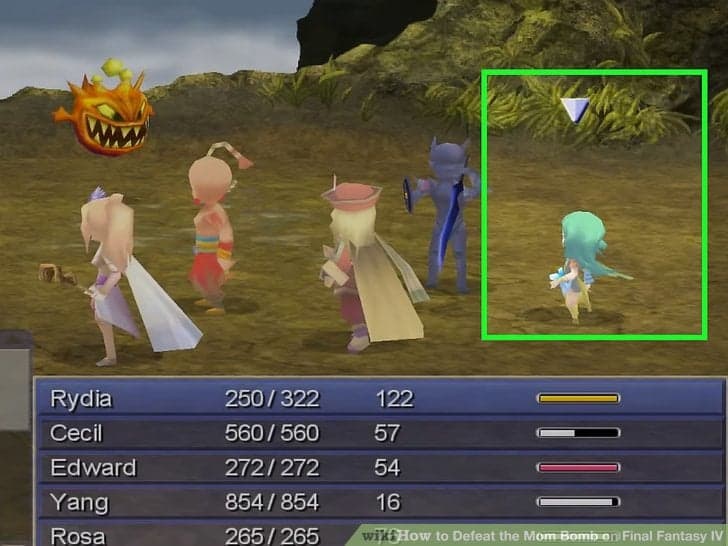 Thanks for reading and as always… Happy Gaming and KEEP ON PRAISING THE SUN!!! 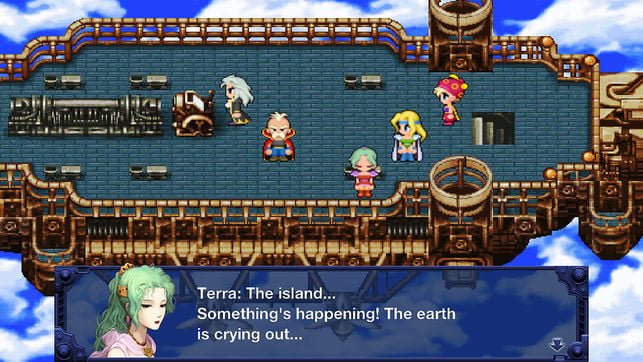