Review of Atelier Firis: The Alchemist and the Mysterious Journey

Well, I had the opportunity to get away from making codes and to actually take a look at a Genre I like so I’m grateful for the chance to review the game Atelier Firis : The Alchemist and the Mysterious Journey. 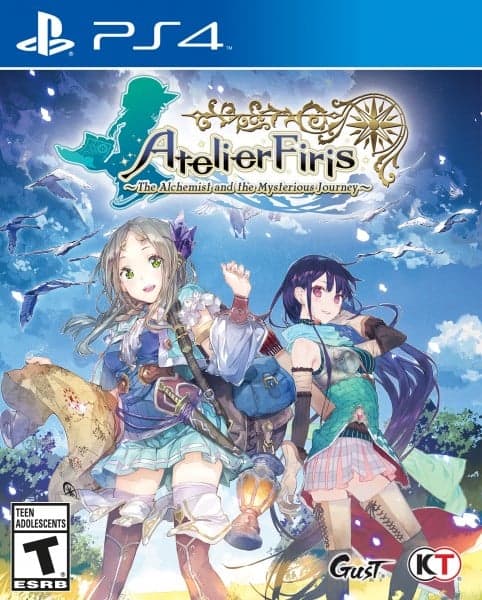 Well, let’s start off with one of the big things for some people.
Yes, this game allows you to change the voice language between Japanese and English and it can be changed any time inside the functions Menu.

Alright, now on to the game itself.

Atelier Firis starts off in a quiet little town inside a cave where everyone pretty much mines. (for some reason this reminded me of the old movie “Blast from the Past” ) This is where you’re first introduced to Firis Mistlud. She has the everyday life of of someone with overprotective parents. I think some people reading this can relate 😉

The game plays within the same format as the rest of the Atelier games so if you are familiar with the mechanics of the games then most of the tutorials that the game sets up can be skipped over. However, the tutorials are critical for someone not used to this style of gameplay so that’s a bonus. They even hide one of the main tutorials as the first section of gameplay. This one is not optional but it just shows you the differences between the Sophia game and this game. It also gives some insight into the type of person that Firis is.

One of the things I did notice is that it’s very easy to get lost in the game if you’re not checking your Quest Book (Touch Pad Button or Triangle> Quest Book) : This is only for the first hour or 2 of the game. After that they added a mechanic to allow you to find the Quest locations much simpler so bear with it and use the “I’m lost” to fill your basket up. This will help you with the tasks. 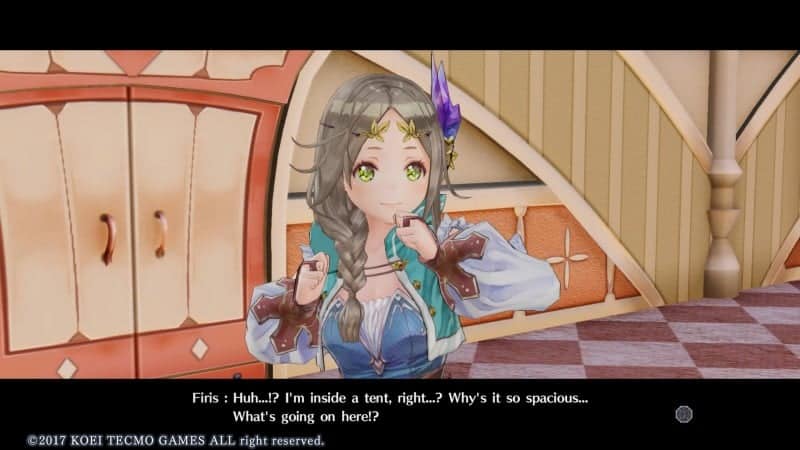 There are a lot of small hints and takeaways from many areas of the real world like the “Its bigger on the inside“ throughout your journey that adds to the fun of this game.  The character talk is so much fun there are a lot of little tidbits of information you can find out from the sister. There are times where you can stockpile a chain of Quest that adds to some of the humor since it seems some things just play so random when you do this. It’s those little quirks that show you have a lot more control over the game than you though you did. 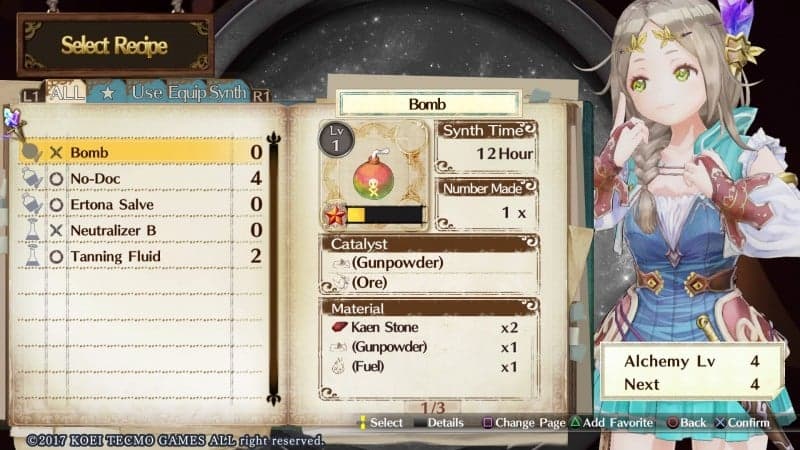 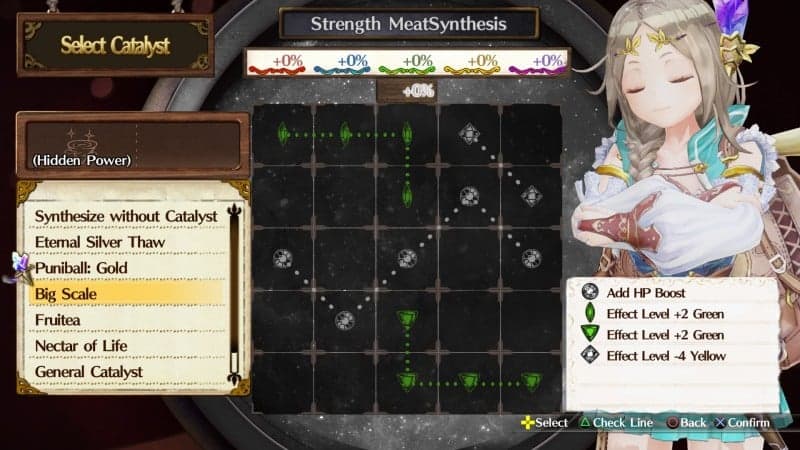 The Alchemy side is a very deep aspect of this game and like the others, you will be spending a lot of time making things for use or to help people on your travels while also trying to figure out your best combinations. 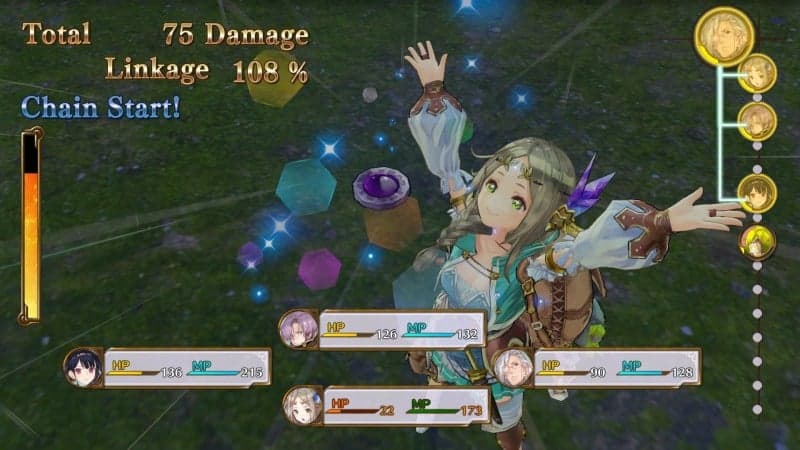 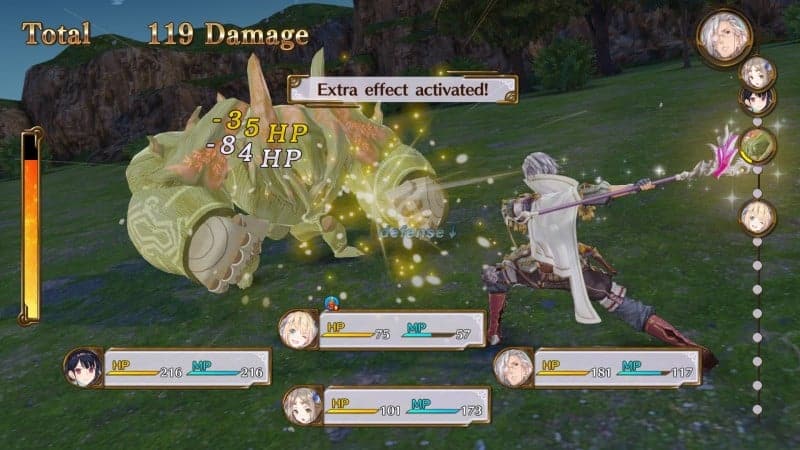 The battle format is fully supported turn-based. This is something I have missed from a lot of other RPGs. Atelier Firis takes full ownership of this system with the use of the Buildup meter that allows you to set off a Chain Burst Mode. You can then link your character attacks together for some Massive Damage. It makes for interesting and intense battles……

All in all, Atelier Firis is a great game added to the set. If this is your first of the Atelier series, it’s easily played and then depending on how you liked this, you could always go back to the rest.

Visuals/Sound 9/10
The animation is stellar the colors are very vivid and the sounds are great. Just like most JRPG there are loads of eye candy. 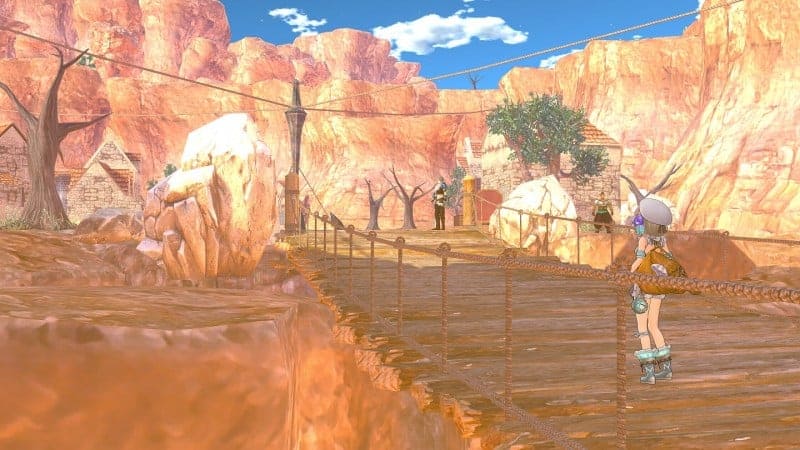 Game Play: 9/10
with the gameplay having a lot to do with the Alchemy side of it, if you’re trying to complete every little thing this game has to offer you will be doing a lot of repetitive stuff.  However, if you’re just a pure story driven person the receptiveness is lowed a lot. The open feel may get you turned around a lot and you may find yourself moving around a map feeling lost. However, this is easily fixed by opening up the bigger map and checking your Quests!

DLC : Like most RPGs there is a lot of DLC that will be coming out for this game. I’ve checked over most of the DLC via the JPN PSN side: costumes and Character add-ins. 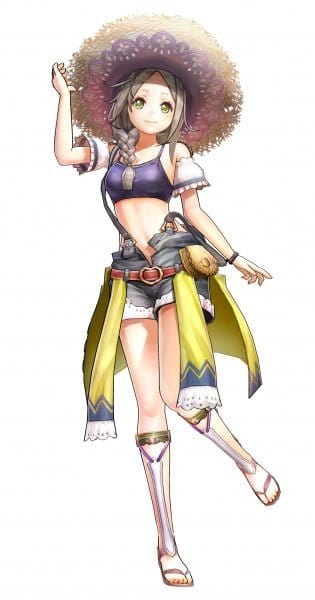 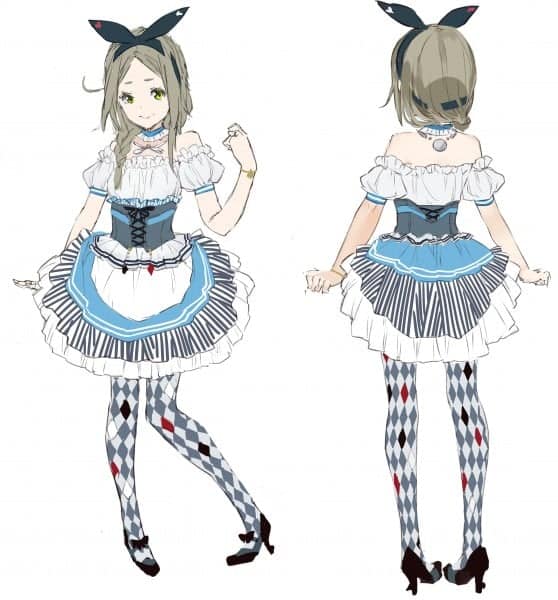 Well happy playing and happy hacking from Me to you
I hope you enjoy my very first Review.
What will we see next 😉

Previous Review – I am Setsuna
Next Review Of DYING: Reborn By Oasis Games & NEKCOM!