Lots of you are likely already aware of homebrew games. More recently, you’ll also find homebrew games made to be physical as well as digital. Mega Cat Studios and Retrotainment Games have done this in the past. Today, we have big announcements from these guys and a review of Trophy. Let’s get right into it because I want to share the announcement with you first! 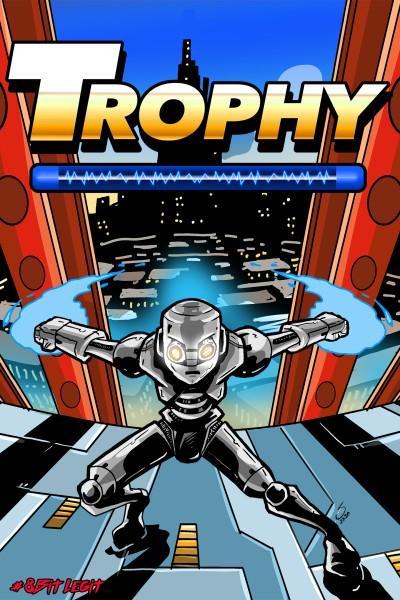 ‘Retrotainment Games and Mega Cat Studios are thrilled to unveil the product of their love affair with retro gaming and modern digital publishing: 8BitLegit !
This new partnership aims to curate and publish the best new authentic retro games for fans to enjoy, not only through physical cartridges but on their favorite modern platforms as well. No new publishing venture can be complete without a brand new title and the team is here to deliver – with Trophy, the brand new 8BitLegit platformer from Gradual Games/The 6502 Collective.’
In layman’s terms (straight from Retrotainment): “We have added a pretty rad publishing venture to our business model that takes cartridge games to modern consoles. We just released Trophy on Xbox One through our side company @WeAre8BitLegit“
That means that starting today, with Trophy, and soon with others (peep the links at the end of the article), you will have more options to play. You can still pay to download the rom, or own the physical cart, but you can also now find more and more indie/homebrew games on modern consoles! 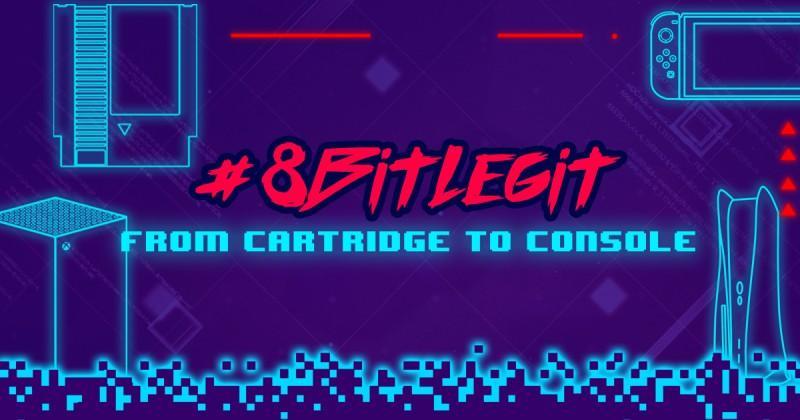 ‘Trophy is a brand-new action platformer for the original Nintendo (NES). It is a love letter to such iconic games as the Mega Man series and Capcom Disney titles, featuring colorful characters, vibrant backgrounds, and giant bosses. The game features the classic movements of running, jumping, and shooting, and strives for a pure platforming experience, unhampered by excessive power-ups or useless abilities. Although the emphasis is on purity, Trophy features advanced technical features which have rarely been used in homebrew titles.

Capture a full slate of achievements exclusive to Xbox, while taking control of Trophy to save the peaceful robot planet Gearus 9. Stop the evil machinations of Lord Q and boost your gamerscore while testing your skills in this real-retro platformer.’ 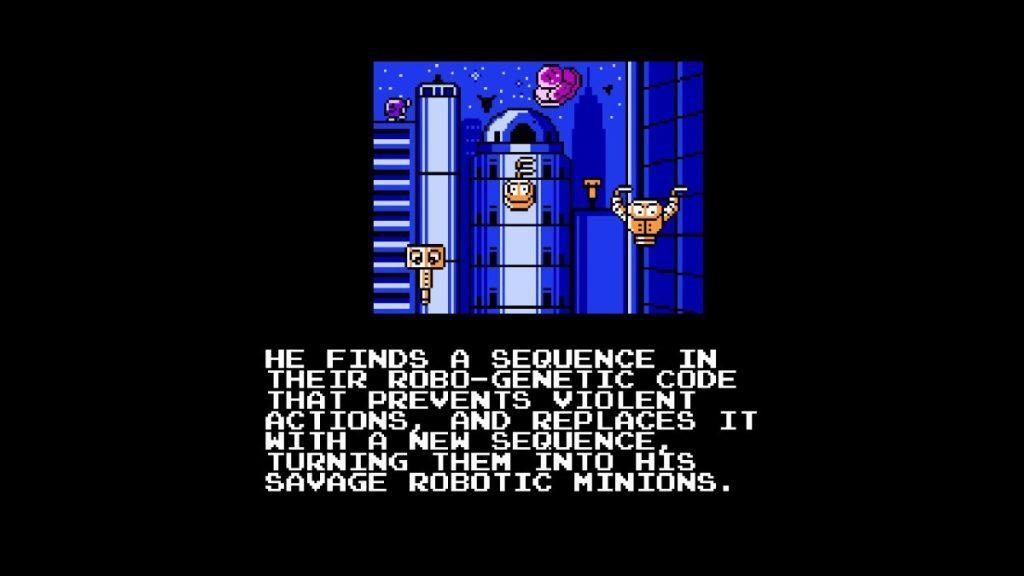 We. Need. This. We need fantastic games of this caliber to come available for all to play.  More than that, we need more companies to be willing to get indie/homebrew games to modern consoles as well. The small picture is that Trophy is great and will be played for years to come by you and likely your kids. The bigger picture is that we have a way to not just only play retro games on original hardware, but also on modern consoles. We’re living in a world where on one side of the coin people are repairing older consoles. The other side of the coin is that people will game on consoles and PCs. The more companies that we have seeking out these indie/homebrew devs and helping get them published, the better. Kudos to Retrotainment Games and Mega Cat Studios for working to make #8BitLegit come to fruition. I can’t wait to see what’s next! 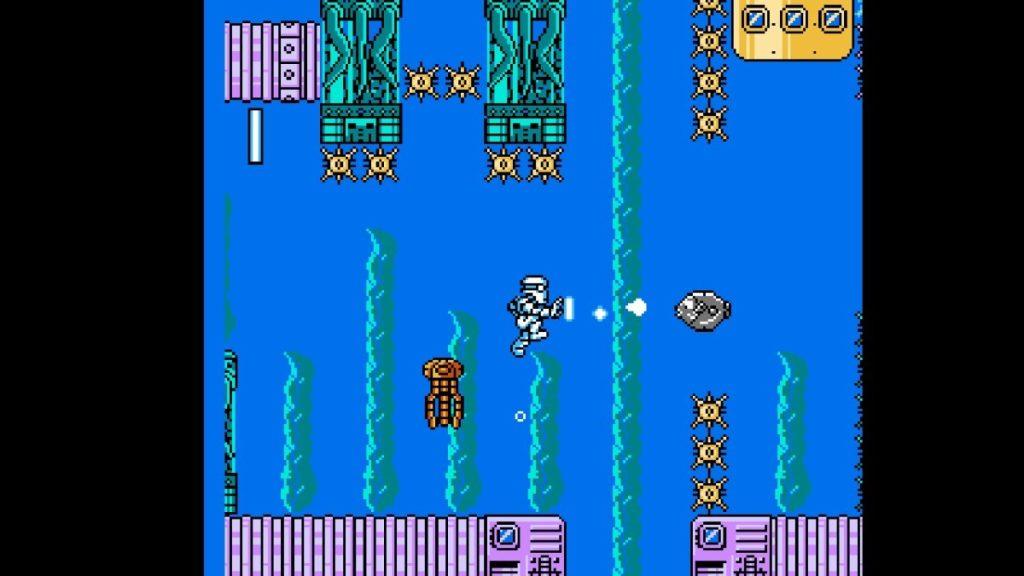 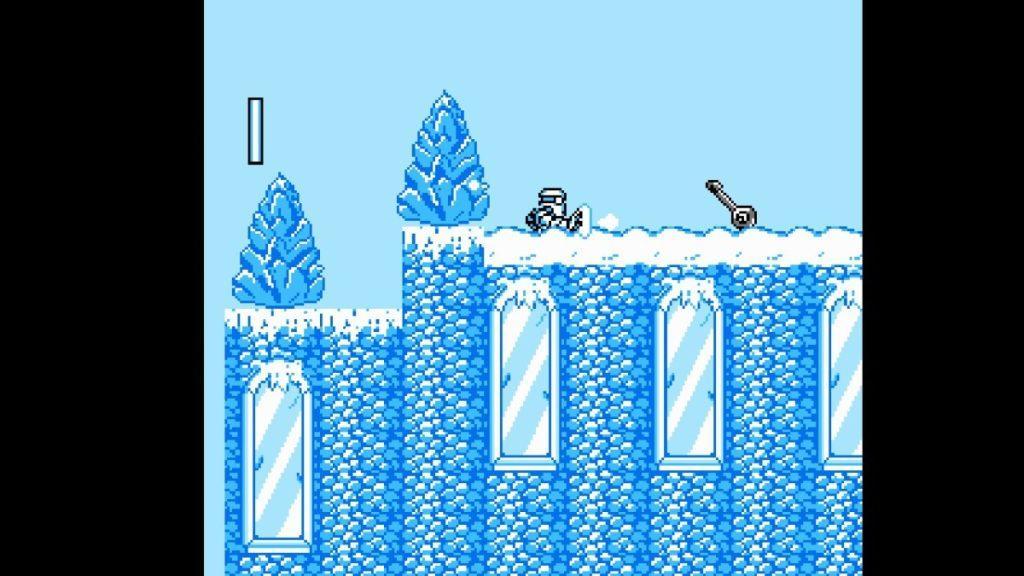