What’s the difference between a remake, a remaster, an HD remaster, or a reimagining? Well, I don’t know, but I have one of those in our review today! Shadow Man came out way back when and I feel that only true 90’s PC gamers really know what it’s all about. My perspective is not the same. I never played it when it came out. I’m coming from the point of view of a fresh player. Most people buying this game will likely be playing it because of nostalgia. I won’t be talking directly to them. They probably have already or intend on buying the game soon enough. I’m talking to those who are new to Shadow Man. So let’s chat, shall we? 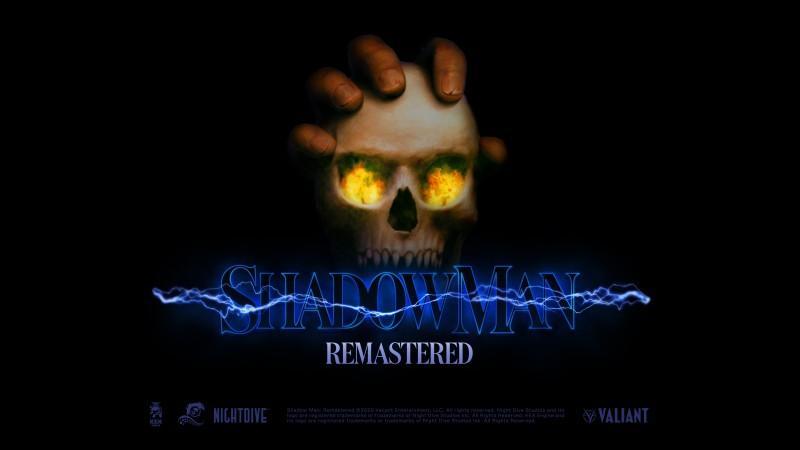 ‘SHADOW MAN: REMASTERED is an updated version of the cult-classic originally developed by Acclaim Studios and published for the PC, PlayStation, Nintendo 64, and Dreamcast in 1999. The remaster experts at NIghtdive Studios have lovingly upgraded the Voodoo Noir action-adventure game with 4K widescreen support, anti-aliasing, and never-before-seen content previously cut from the original game. Join protagonist Michael LeRoi as he journeys through the foreboding lands of Deadside to defeat a maniacal demon and his army of serial killers in a fully remastered title built for modern hardware.’

I think that overall, Nightdive (and other teams involved) really did a bang-up job with Shadow Man Remastered. When Nightdive does a remastering, they have a set of boxes that they need to check off in order to make themselves as well as the player happy. Updated visuals, more gameplay options, potentially add in any extra content, make it run on newer systems, fix existing issues in the code.
If you liked Shadow Man on the older consoles, the Switch port is the closest that you’ll get to that feeling again. If you want the best of the best for this throwback game, run it on more powerful hardware. Either way, you’re bound to have a blast. Because at its core, the game is challenging at times, but incredible and fun. Some might even say it’s incredibly fun. I wasn’t expecting this game to be this engaging and yet, here we are. This game is worth every penny of the asking price. 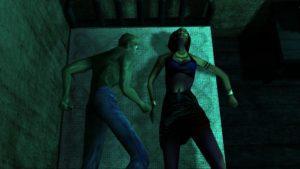 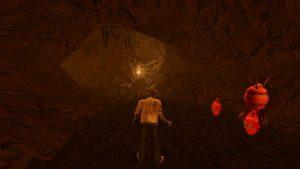