I know it’s starting to feel like a “Flash Cart of the Month” around here, but darn it if we don’t love experimenting and sharing our results! Today’s results are compliments of first-time contributors, EverdriveMe. We’ll have purchase links and website links at the end. But for now, I want to really get into the nitty-gritty with a hella niche Everdrive, the Turbo Everdrive from Krikzz for PCEngine and TurboGrafx-16 systems. I’ll go ahead and mention now that I used my new PC Engine for testing, but the outcome should be the same for those of you with a TurboGrafx-16 console instead. Let’s go! 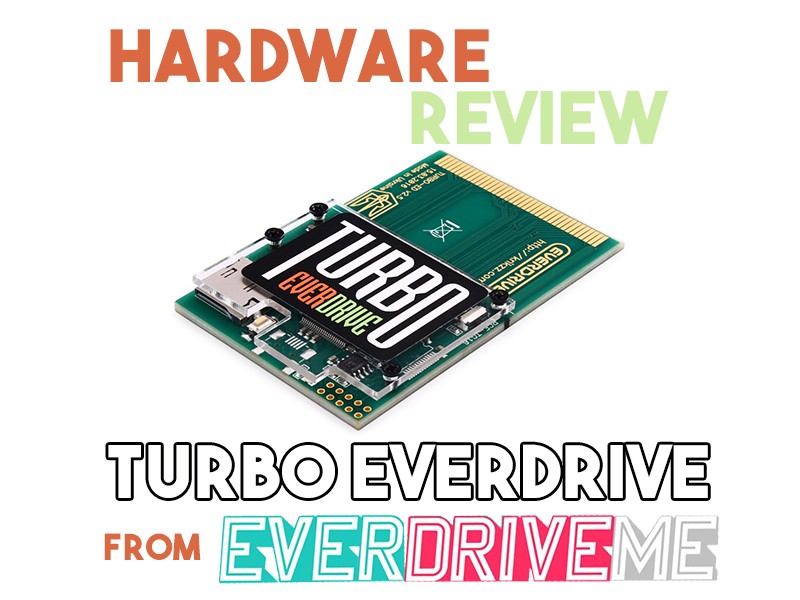 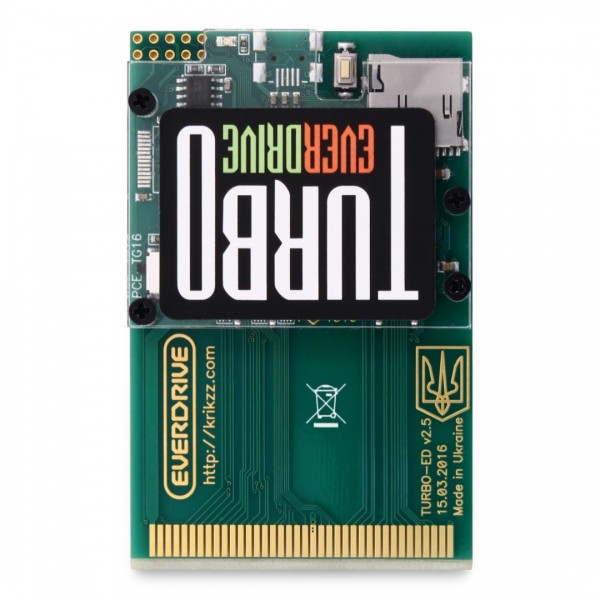 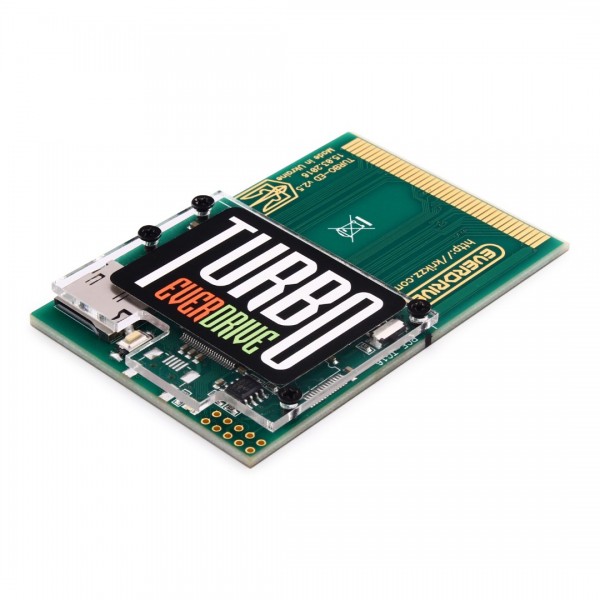 What a frickin’ treat this thing is! It runs the games it’s capable of running as they’re supposed to. And while it seems like there are several cons, it’s still dramatically better than swapping Hu Cards left and right. It’s a one-and-done system. Could they move the SD card slot? Yes. Could they make the reset button on the board larger for those who have the plastic shielding? Yes. Other than that though, this card is near perfection in my book. Especially if you compare it to buying every heavy hitter collectors game under the sun. You could get this and a lot of the non-heavy hitters and still spend less money. Then you put their ROMs all onto this one flash cart and you’re set.