This article will be a bit of a different format. We covered the current model of Fixture S1 Grip before. However, we haven’t covered the Grip carrying case yet. I have thoughts and points about the case, but there’s simply not enough to warrant its own article. It also wouldn’t be fair to make you read a separate article about the Grip alone. So the best option is a MASHUP! So first, let’s take a look at the pros and cons of the grip (featuring @mgs2master2) and then the case. Both feature unboxing videos and sections on our final thoughts. 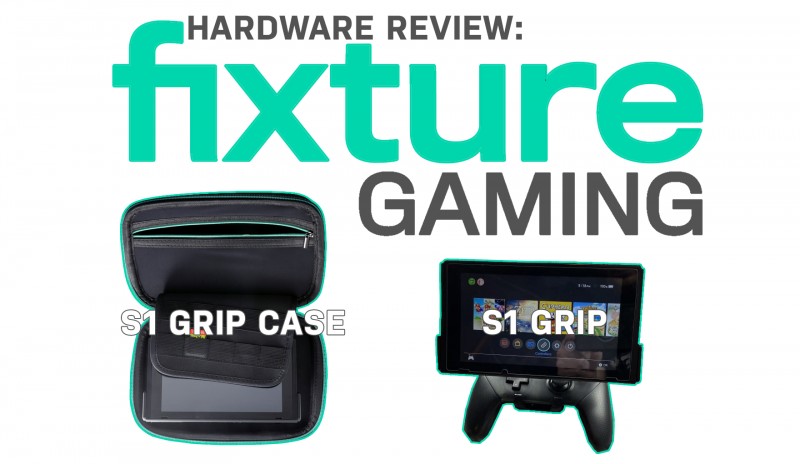 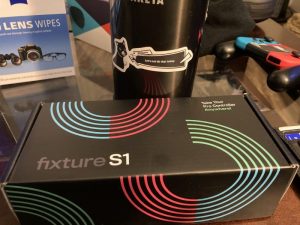 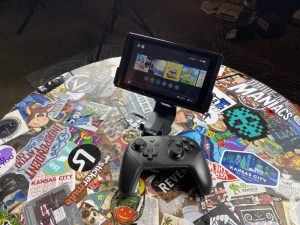 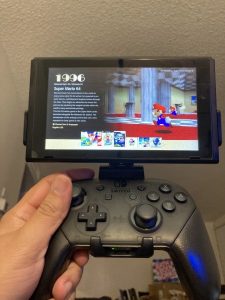 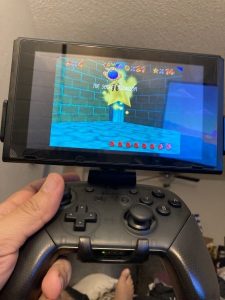 The FixtureS1 though is a very practical and useful item. It sets out to solve more problems than it creates, for sure. Someone who only games here and there and is an adult will be the main demographic. It would almost be the perfect way to play handheld for me if not for the weight because then everyone could benefit from it. Regardless, I would recommend the Fixture S1 to anyone who is currently in the market for a device like this for their Nintendo Switch.

Even if you do find fatigue due to the weight issue. You can simply try limiting play to remedy it. Or you can still keep playing, just change how you’re doing it. You could instead put your Fixture S1 Grip into the tabletop stance and keep playing with your Pro controller in your hands. All in all, I think for the price point, this is a necessary product for most adults. Not everyone would benefit from it, but most! 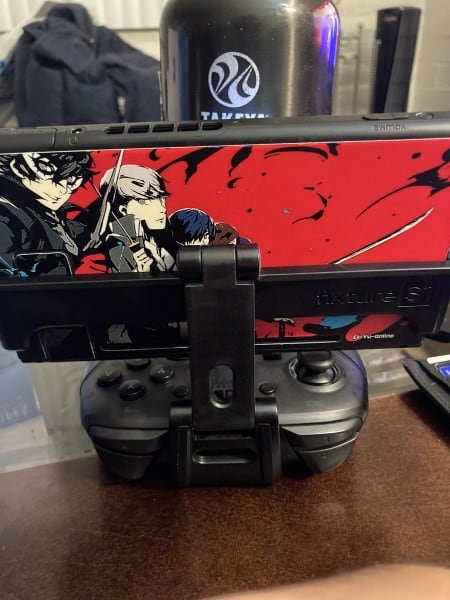 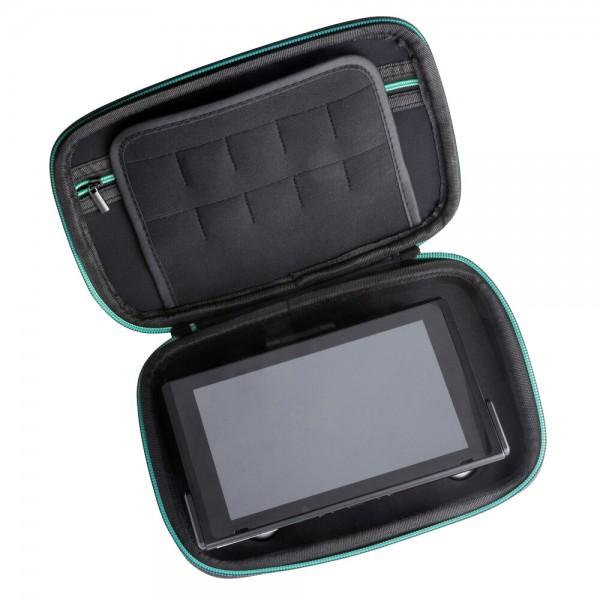 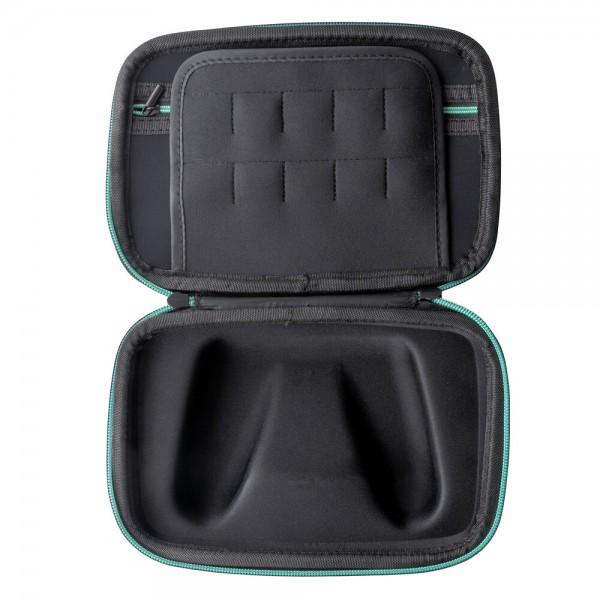 As you can see, there really aren’t too many logical complaints with this. It seems to be that they have most of it figured out. Sure, I’d love more cartridge storage in it and would prefer to have a bit more confidence in the liquid-resistance factors. But aside from that, we have a quality case here. Heck, even if you don’t buy the grip first and you’re someone who plays games professionally on the Switch, this is a great carrying case. You can put your Pro controller and games and cables into it.

I could see this finding a use for those in the Smash community too. Heck, you can even put your trained amiibo in the zipper storage area (most sizes anyway). This can’t take much more than a handful of pounds of pressure, so don’t sit on it. But if you need something that you can quickly protect your controller and/or Fixture S1 grip from the junk in your backpack or car, this is it. Don’t be a fool, wrap your tool(s). 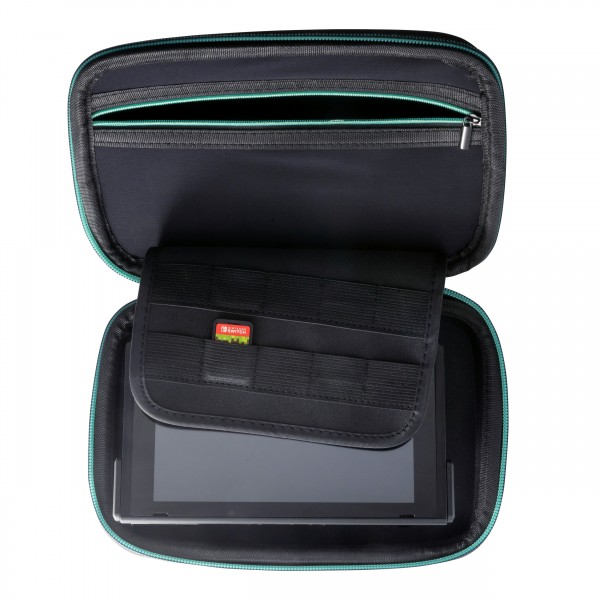 Thanks to @mgs2master2 for his contributions on the original S1 Grip review!