Retro NX the all in one Emulator for the Nintendo Switch

If you run emulators on the Nintendo Switch you have might notice that not all of them work probably and are still works in progress. For example, the PS1 emulator in the homebrew store doesn’t work or stalls when you try to load a game and the same goes for a few of the other emulator on there. 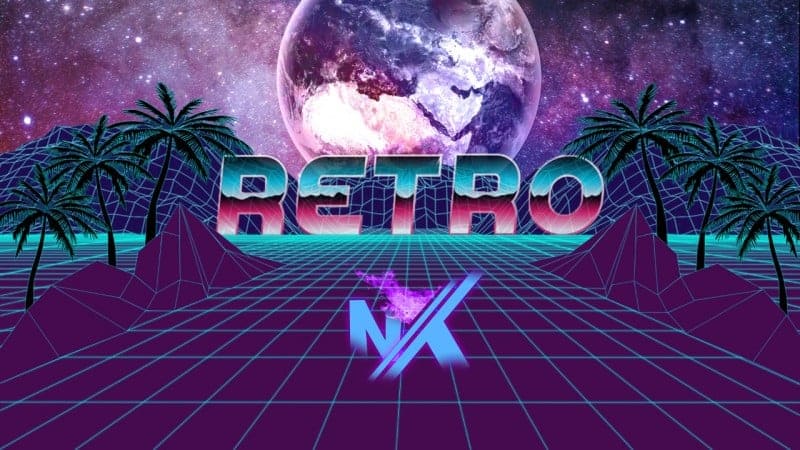 That’s where Retro NX comes in hand has it can handle quite a few different systems and emulate them very well. Even a few PS1 games I tested like Dragonball GT were a 100% playable with a very little slowdown of course if its a heavy game like Final Fantasy 8 there going to be some slowdowns. 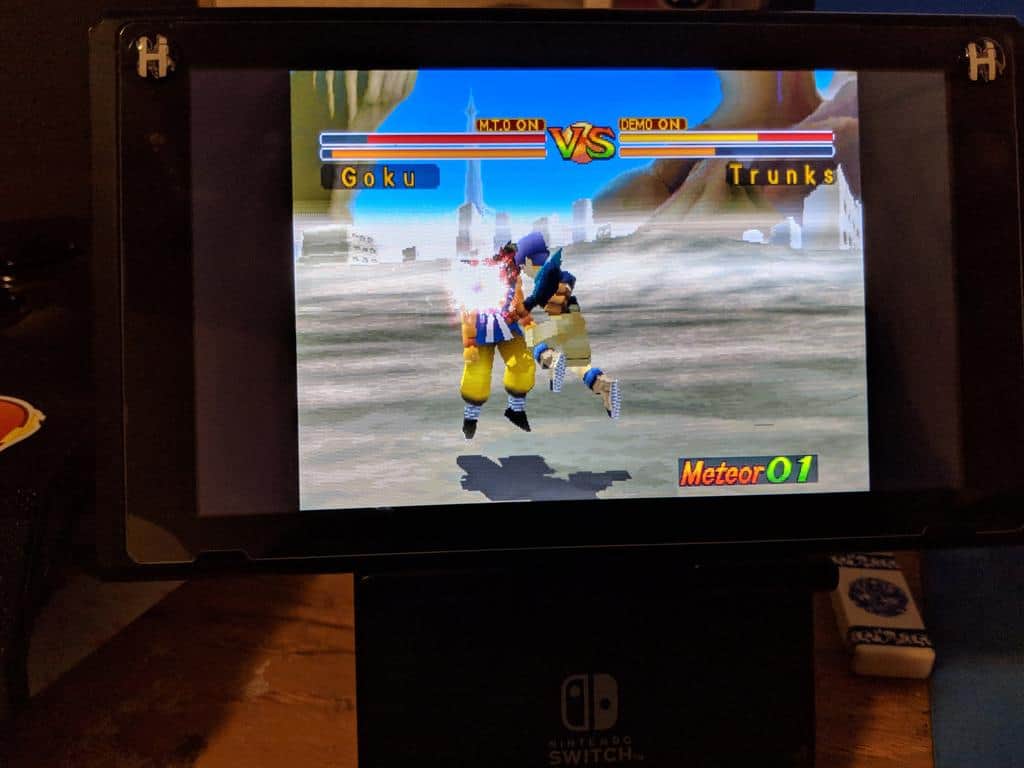 So if you haven’t tried this emulator yet it’s definitely one to have on your Switch.

The Systems that are included in Retro NX are: