Review of the EverDrive-N8 for the NES

A few days ago I received a package from our friends over at krikzz.com to review the N8 EverDrive for the NES. Now this cartridge is one that you will never take out of the NES again because it can play all your favorite backups (roms) via SD card without very having to take the EverDrive out of the system. 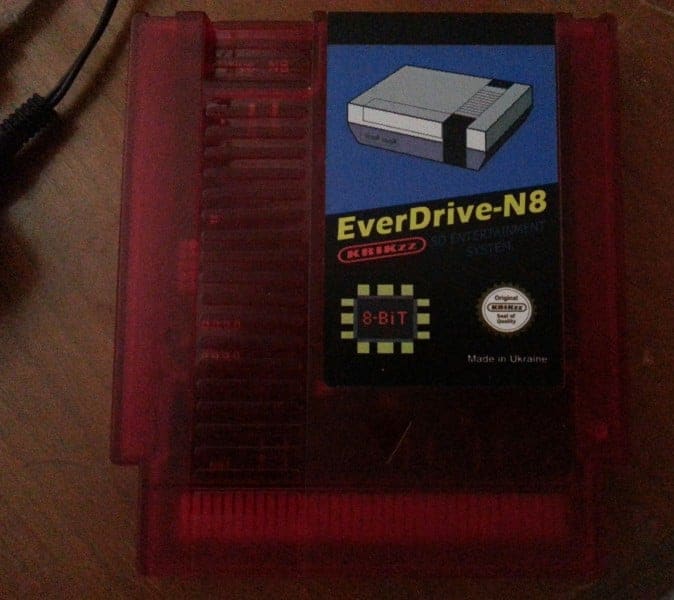 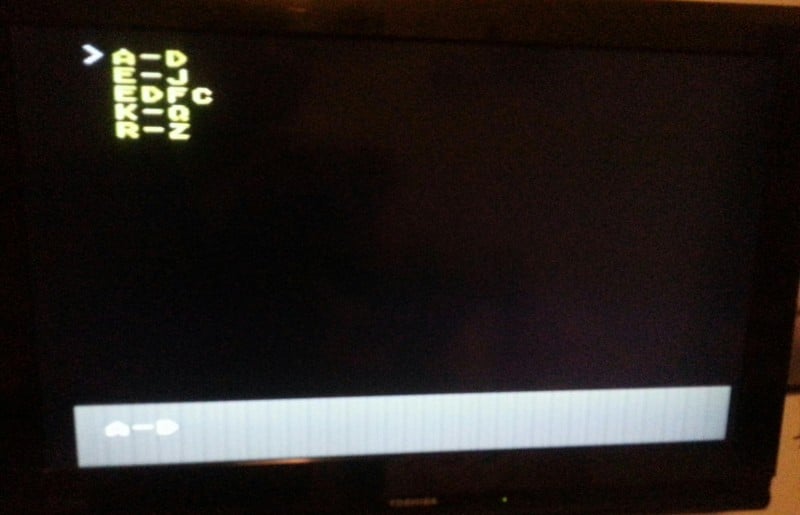 The user interface is very simple text menu, there’s nothing fancy about it and the EverDrive also supports Game Genie cheat codes. Another nice option the EverDrive has is it’s able to save your game, how the save state works is it automatically backs up saves to SD card when you power off the system. Then when you power it back on and press A on the controller it will start you up just where you left off in the game you were playing. 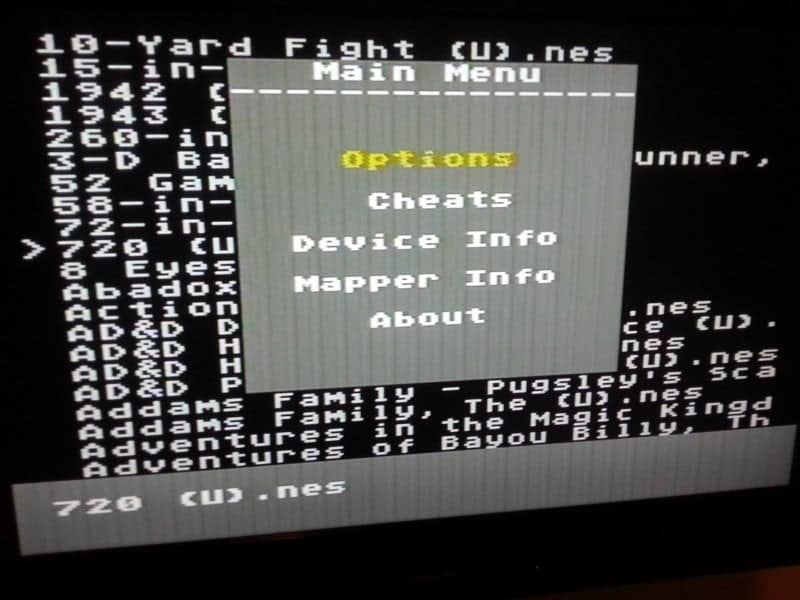 Here is a quick rundown of the N8 EverDrive features and hardware.