Over the weekend EVO was held here in Las Vegas and its one of the biggest fighting game tournaments. 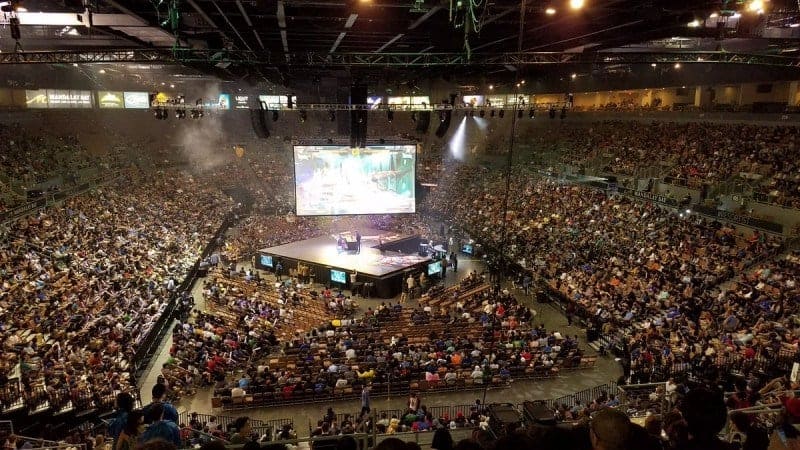 Last year there was a lot of news coverage and hype also being pumped into it, because of the new Street Fighter that was going to be released in the next coming weeks. This year was a totally different story as last year it was very professional and layout was very good. This year someone dropped the ball because it was not professional at all and was very hard to keep track who was winning , where are your favorite players were playing at and scheduling. 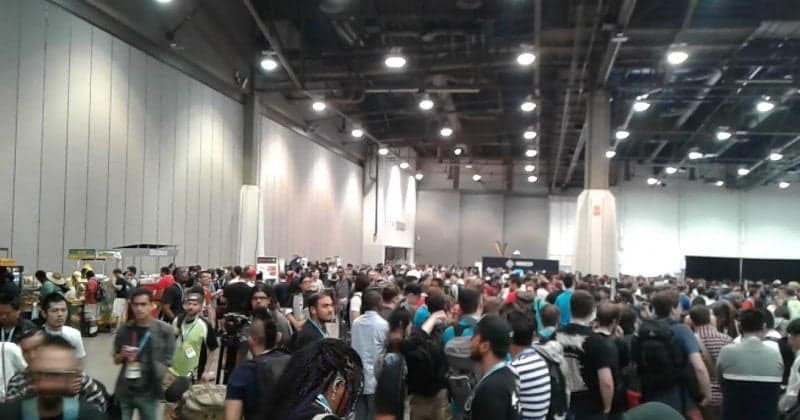 At first, I thought, oh it’s early they will finish setting up booths for vendors and sectioning off were certain games would be played at as it got a little later I just felt like something was off about it. 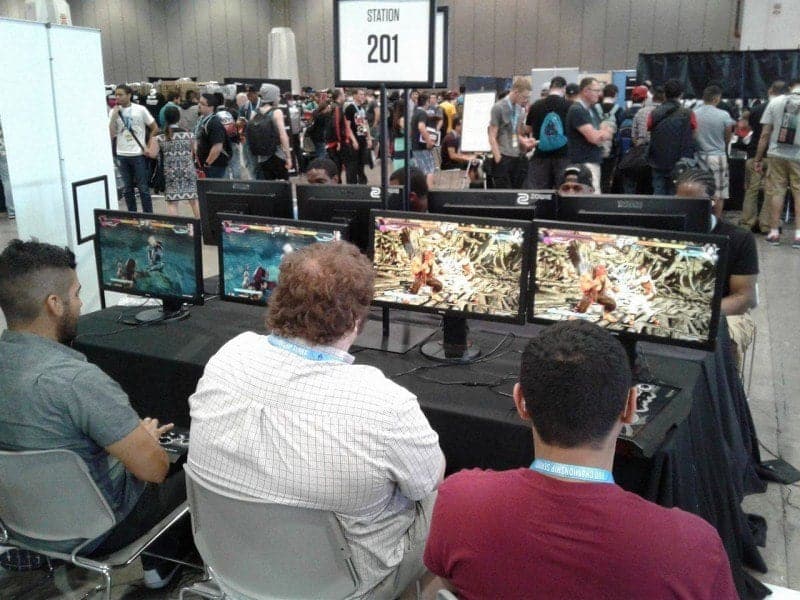 As nothing changed and they just add more tables for the player but not saying what everywhere playing on the sign in the middle of the table, unless you walked over to see it what it was you wouldn’t know. Plus people were crowding around just to watch as they didn’t have another project for smash players they only had two projectors working. So it was really hard to tell who was doing well and who got knock out of the tournament. 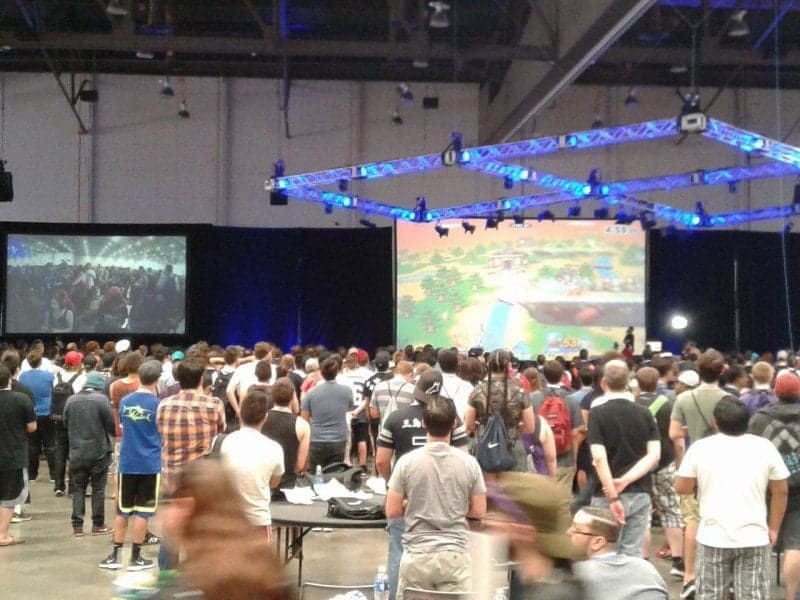 Since I couldn’t keep track of who was winning and losing, I focused on asking the players and others that have been to EVO how is this one was, is it always like this, and is this one a mess or a flop. A lot of them a talked to agreed that this EVO sucked, the layout was a mess, it didn’t feel professional at all, the staff was rude and more. Now even the pro fighters of smash were quite upset with it this year and they were treated like the redheaded step child on the tournament and pushed in the corner. Here what they had to say on Twitter.

Let's be real here. Smash 4 was terribly ran at EVO. Worst tournament I've ever been to. Here's why. Please RT. pic.twitter.com/vUEWPhYxXQ

Other said the this was their first time going and would be there last time going. Next, this EVO even had more controversy as one of the top smash players allegedly groped a woman while she was sleeping and then at the main event on Sunday a guy just jumps on stage to changes the winner Mr. Gonzalez of the MVC3 tournament and of course the police walk him off the stage.

The rest of the tournament went on just like normal but rushed as they have a lot to cram in one day.

I like to get everyone the right info and I like to help others get the most from there electronic devices. I enjoy playful cleverness and the exploration of technology. My Motto: You own it, you can do whatever you want with it.
Previous GPD Win running the PS2 Emulator & other games
Next Square-Enix had a big week in announcements, let’s review it