The flow is back it again! This time he has added much-needed improvements to a slew of games for the PSP, which he calls PSP Remasters! The flow has been working on a lot of impressive releases and have released three exclusive remastered controls that use both analog sticks for the vita. 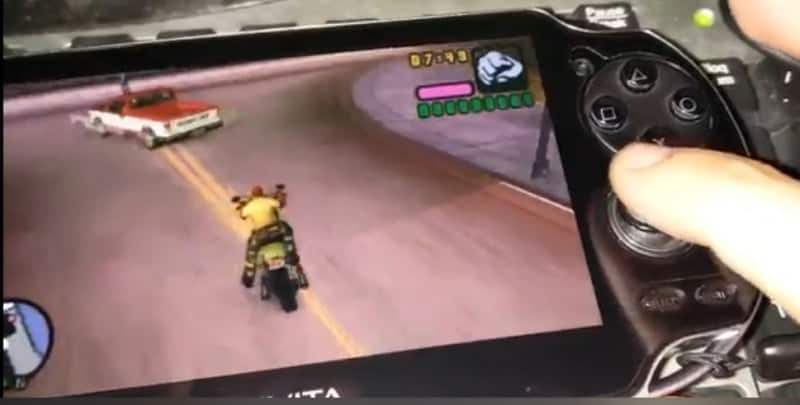 These releases are Kingdom Hearts, Metal Gear Solid and Prince of Persia. This is not the first time the Flow released right analog support for PSP games, back in June 2017 he released a GTA remasters plugin that tackles the camera function in Grand theft auto: Vice city stories for the PSP and remaps the camera functions to the right analog stick. 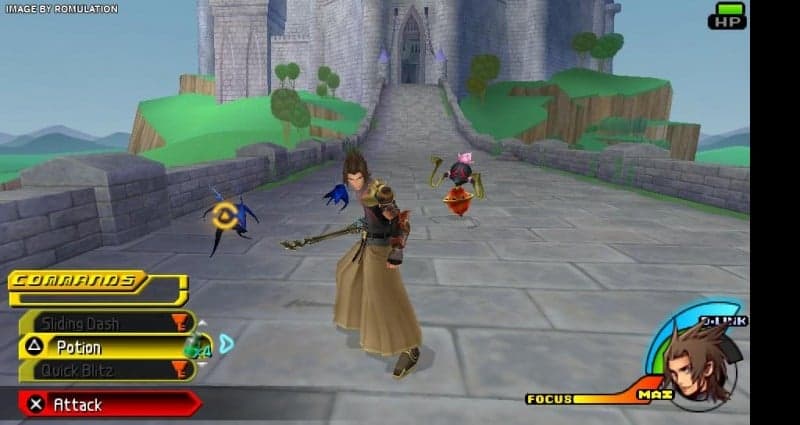 Sony added this feature in some games but the feature did not run smoothly as it should which prompted the flow to develop a plugin. The flow has created a page for patreons that governs exclusive releases and have gather request for plugins and other homebrews on his personal site. The flow was kind enough to release these plugins to the public free of charge!

There are also other past releases that improve other titles such as the GTA: Vice city stories and liberty city stories, Splinter cell and resistance retribution. Be sure to check those out as well!

If you wish to support the Flow with donations and plugins request thru his patreons site, visit the link below

don’t forget to check out the readme on how to install.