RetroArch is coming back to the Original XBOX & XBOX360

RetroArch is consistently busy, and we’re talking year round. This week they definitely announced something that I would deem one of their biggest announcements in 2017; the return of RetroArch for XBOX Original and XBOX 360! Let’s talk about it.

It was just a few days ago that libretro’s twitter churned out the best tweet of all time for Microsoft fans.

I literally gasped out loud as this was my project over the last week. Finding useful emulators for the pretty powerful XBOX 360. While they exist, most have lost support over the years and others are designed for the original XBOX and are supposed to run on RGH/JTagged systems but simply show the menu and don’t let you search your drive for the roms, leaving you with a blank screen. With RetroArch making a return, they’ll be able to use the knowledge that they’ve accrued to build an emulator and optimize cores as necessary to get the most out of the hardware. I was looking to my XBOX 360 to be an emulation machine as it just has more power than my Raspberry Pi and it’s already sitting in my living room anyhow. 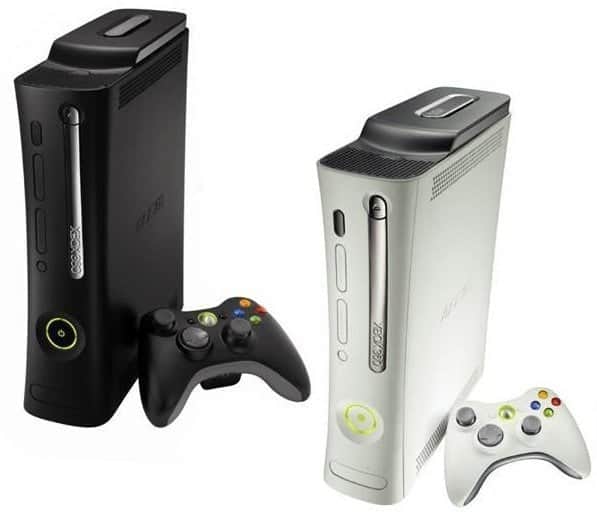 The same goes for the Original XBOX. This bad boy, if it’s still in your home, is there for one reason. Because it is a solid machine that is great for gaming. If it is already modded, you most likely have XBMC or some other variant. RetroArch on an Original XBOX will most likely again, add more value to the already aged system, but will also be optimized for the hardware. libretro does not simply make the software and then leave it be. They work to make the most out of it and give the end user an experience that they will enjoy. I would love to see a Gamecube emulator running full speed on the Original XBOX since they were direct competitors here in the US.

Other than the tweet, we have not much else to go by yet. They haven’t written about it in their blog or in their news section on their site. Once we have more information on the project, you can bet that we’ll have that information for you.