SNES Classic mini is likely as hackable as NES Classic??

Yes, you read the headline correctly. We have a delightful bit of “news” as it were today. Some would call it speculation, but it is most likely true. Read on down below to get a grasp of what it is that we’re talking about! 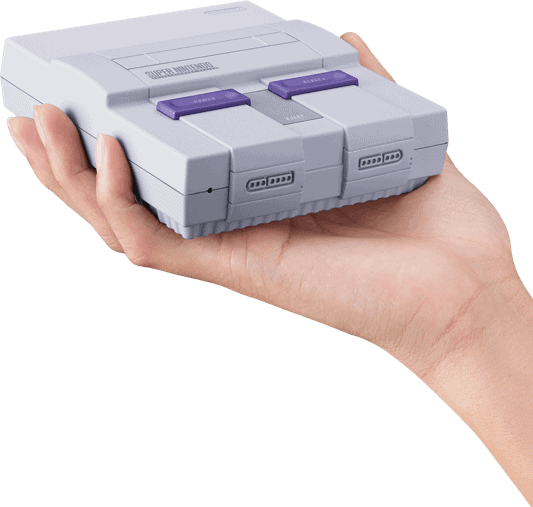 Those of you who follow our site are probably already aware of the work that ClusterM, creator of hakchi2, has brought to the table. In a nutshell, it lets you connect your NES Classic to your PC via the micro-USB port on the back of the device and the program will then send all kinds of goodies to your NES Classic. You can have different themes, you can have folders, you can backup the built in roms and saves and put in new roms and the subsequent box art for those games. There’s just so much that can be done.

With the announcement that Nintendo has the SNES Classic being released at the end of September, people all over the internet are asking the question of how hackable this SNES Classic may be. Did Nintendo just put the same internals from the NES Classic into a different shell and flash the newer roms and theme onto it and it’s still hackable? Or did Nintendo get wise and put in some type of newer guts that are read only? 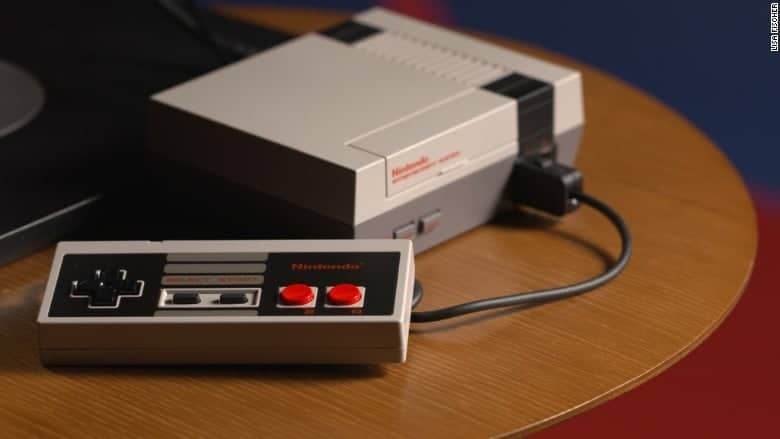 The short answer is is that it looks to be that Nintendo hasn’t changed anything. It’s been reported that ClusterM has some thoughts on the matter and he thinks that based on the specs of the SNES Classic that it can indeed be hacked similarly to the NES Classic. ClusterM notes the micro-USB port on the back is still there on the newer model and that is hands down the most necessary part of the hack.

The part that is still up in the air is if ClusterM has to modify and update his program to a hakchi3 to make it work on Nintendo’s newest system or if we’ll be able to take the SNES Classic straight out of the box and plug it in and flash stuff like crazy. Furthermore, this is great news for the people that were never able to get their hands on the original run of NES Classic. Some people find even buying a Raspberry Pi and putting RetroPie tasking (it’s true) and this is a much simpler solution.

And of course, we have the trailer of features here again if you’re a purist that wants to have the SNES Classic run as intended.