Yosp wants you to help beta test the next PS4 FW update 4.5

Two days ago Yosp, tweeted about helping out the PS4 community in beta testing the next firmware update, that is scheduled to get released in the next few months.

Before you go running off to help beta test the next FW, I want to let any of our PSVita or PSTV owners know that in FW beta testing sometimes Remote Play will not work. I had this happen to me before and had to wait 3 months before I could use remote play again. So if you like using remote play on your PSVita or PSTV you may want to hold off on helping the PS4 community in beta testing this FW but it does say “you can roll back to the previous system software at any time.” but don’t know if you can get put back on the beta once you rolled back as it could be a one time thing.. 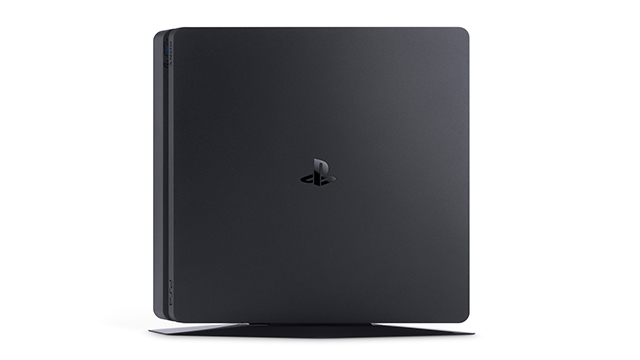 “Beta testers for our last system software update, 4.00, got to see things like our overall PS4 UI refresh, Folders, the revised Quick Menu, and much more before launch.

If you’re part of the program, you’ll receive an email with instructions on downloading the beta version of the next system software. In order to sign up, you’ll need a PS4 with an internet connection, and access to a Master Account. And remember — you can roll back to the previous system software at any time.”

You can register to be a beta tester anytime between today and the start of the beta in early February. Users must be 18 years or older. Once the beta starts, we’ll close registration.

You can register to become a PS4 FW beta tester here.

Sorry for the late news as this was supposed be posted 2 days ago but life (medical issues) got in the way again. LOL.