Hey Mgs2master2 here and I am ready to give you a quick recap of the things that occurred the last two days at E3. 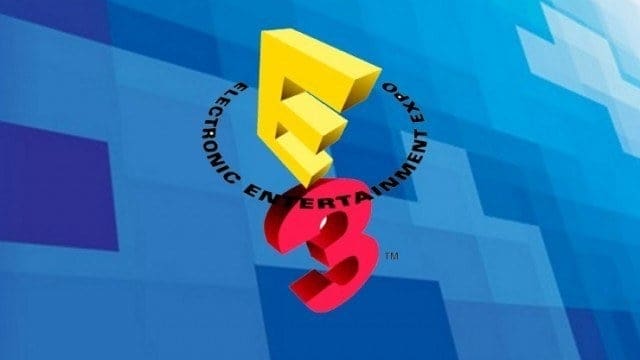 Day -1 consisted of me attempting to get into Bethesda, which I was not able to. The reason  being is that there more people in line for Blink 182 rather than the actual event. I was bout 50 people back 30 minutes before standby line opened. 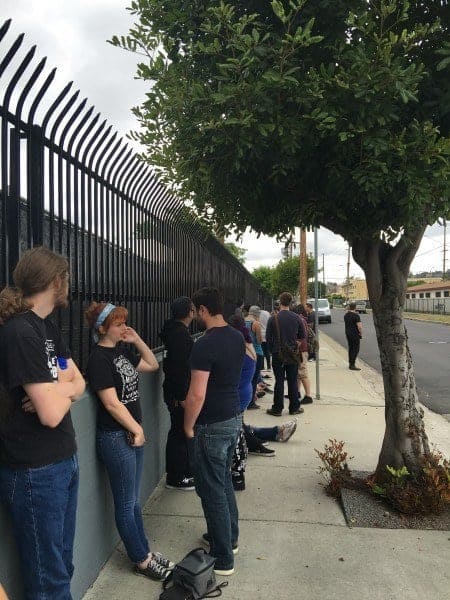 After this, I ventured to the convention hall in my quest to get my badge. 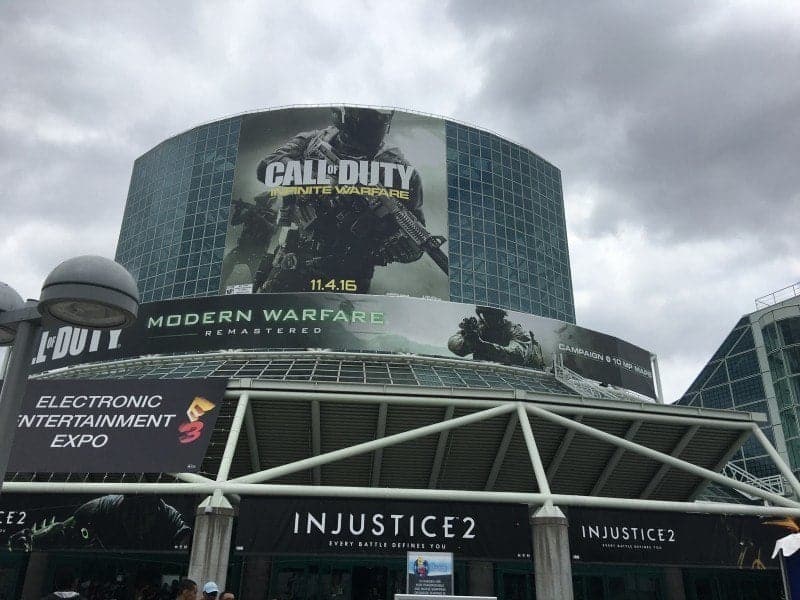 I finally made it. After a log line to get the badge, I FINALLY WAS ABLE TO GET IT! 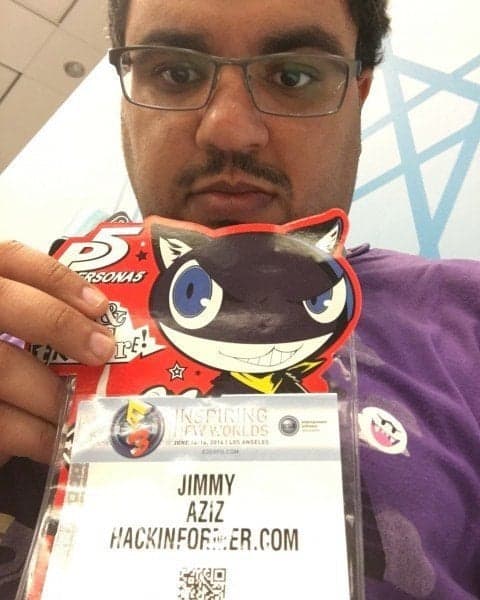 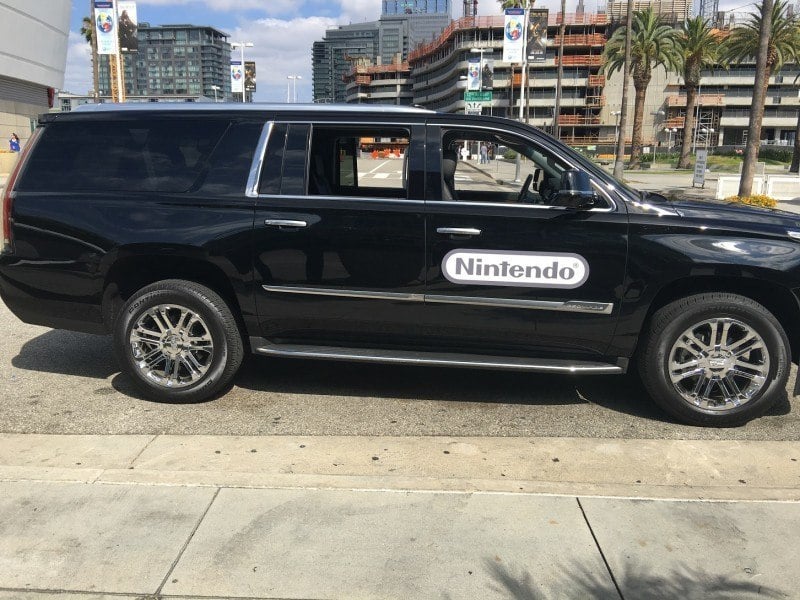 Growing up playing Nintendo most of my childhood and well life in general, I had to get a picture with this. 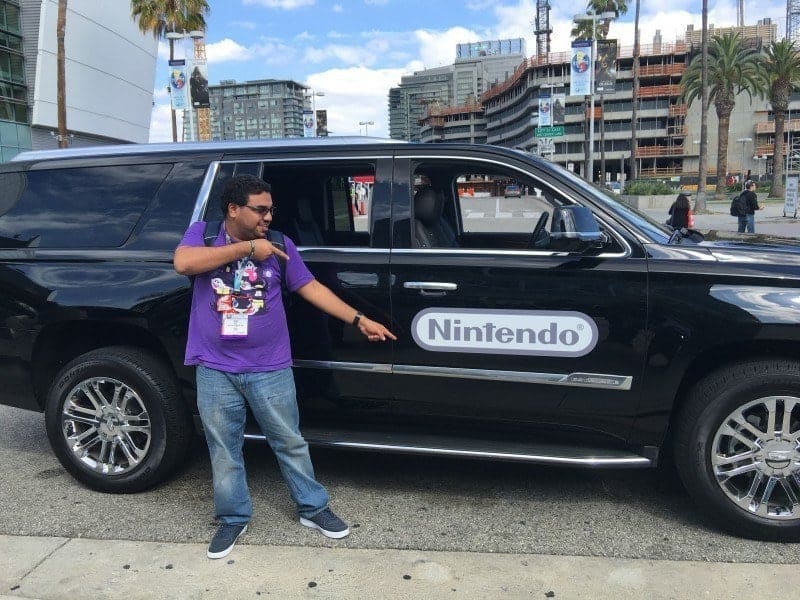 Finally to end my Day -1 day I had stopped by a nearby hotel trying to get a drink before heading home. There I bumped into two awesome Playstation execs who I embarrassedly fanboyed over. 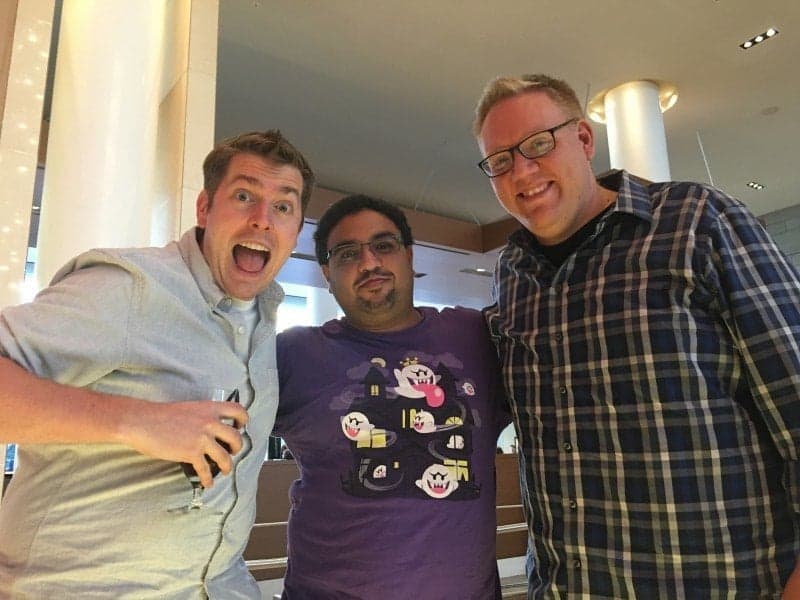 I bumped into John Drake and Adam Boyes! I fanboyed quite a bit and even engaged into some twitter fanboying before this picture was taken. They are pretty much the most down the earth people I ever had a conversation with. We joked about a bunch of stuff and just talked for a good 10-15 mins.

That covers my Day -1 adventures.

Day 0 adventures I have no pictures for, so I will just post what occurred

That nails Day 0. The awesome announcements and trailers I saw will be coming in the next few posts sometime today. They will be by either myself or someone else.

Today is officially Day 1. My goal for today is to hit Microsoft, Atlus, Square, some indie games, and a few other booths. The conference hall is open from 12-6 PM PT. I want to cover what I can today and tomorrow. I will take as much pics as I can and post them either throughout the day or in the evening.