Koei Tecmo’s Musou Stars is coming to the PSVita & PS4!

Koei Tecmo has dropped several new trailers for three of the characters that will be featured in their upcoming crossover action title Musou Stars. The “Dynasty/Samurai Warriors-style” action hack and slash game will feature about thirty characters from over ten different series and will all have their own scenarios and endings! Let’s take a look at the characters currently revealed!! 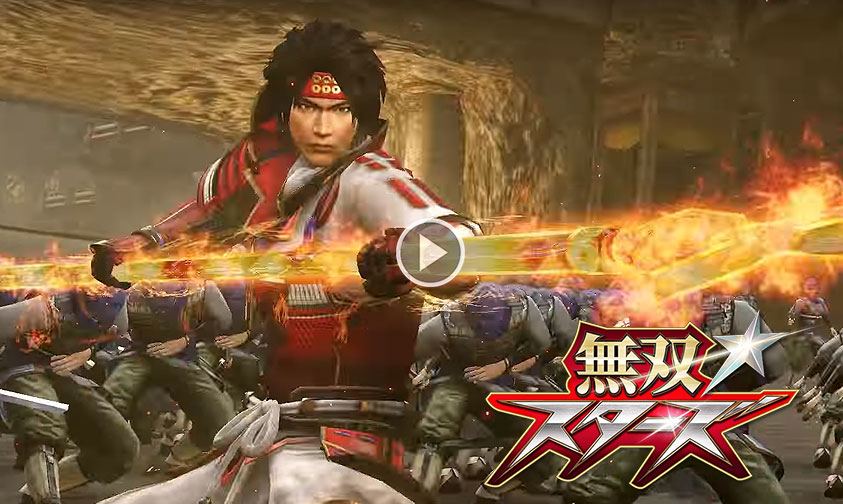 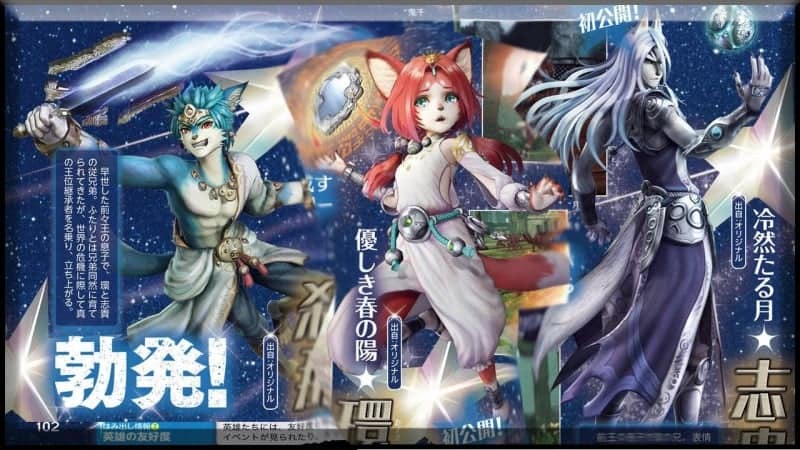 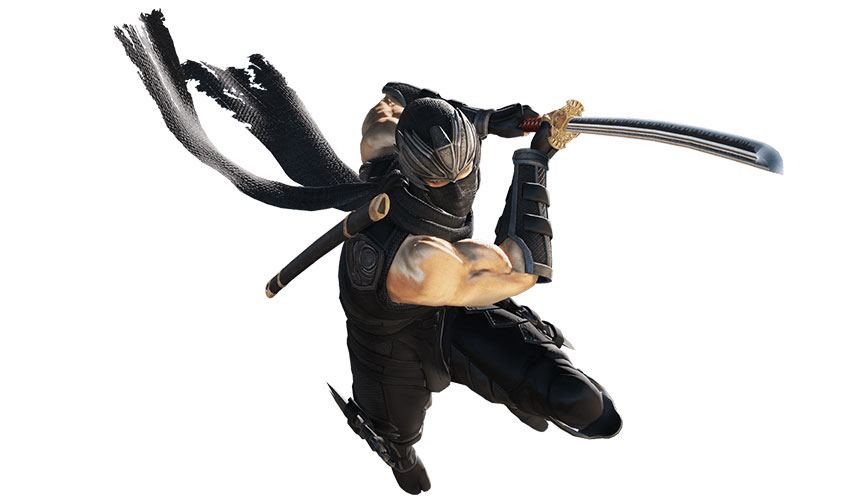 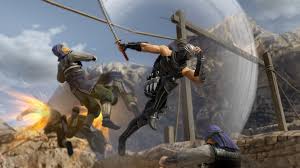 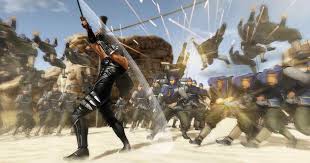 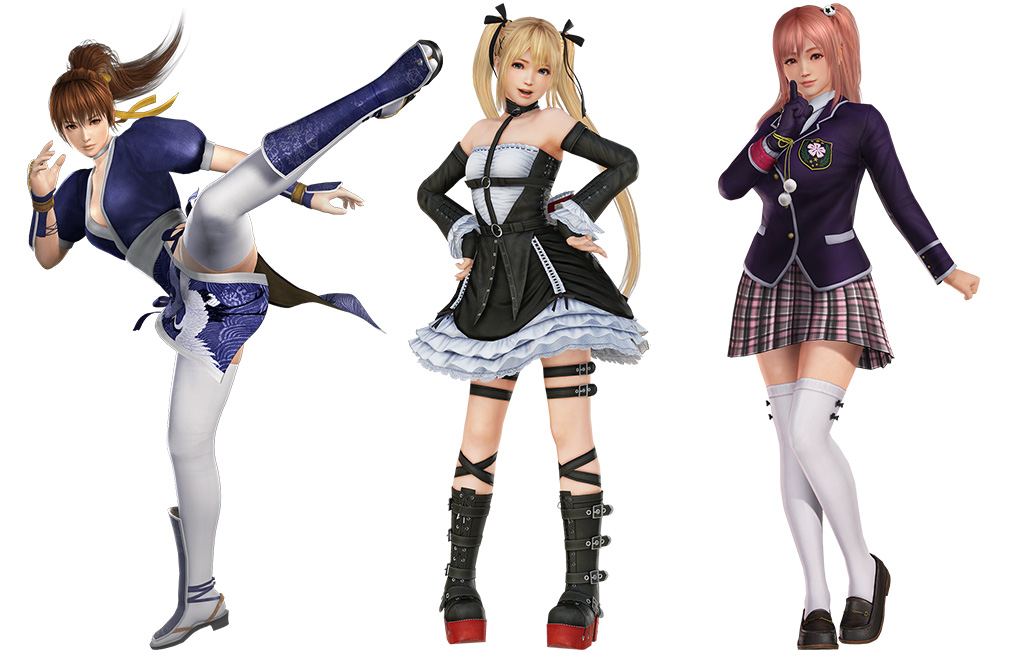 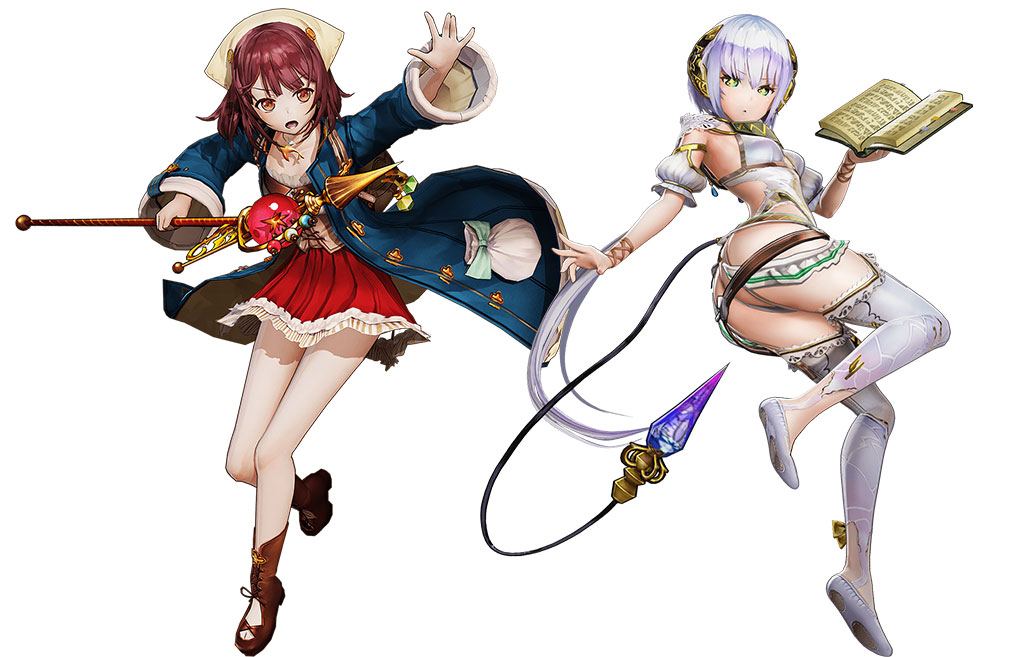 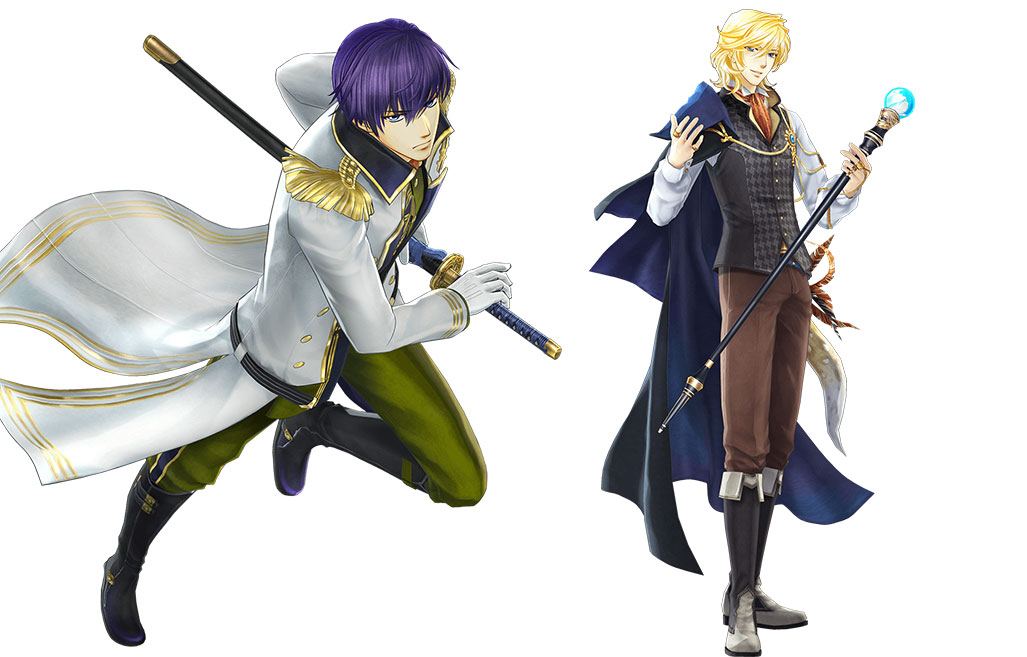 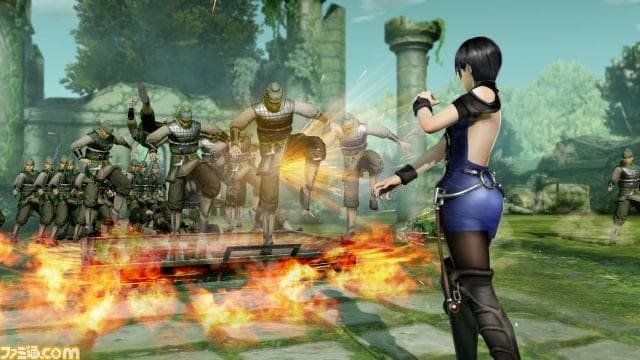 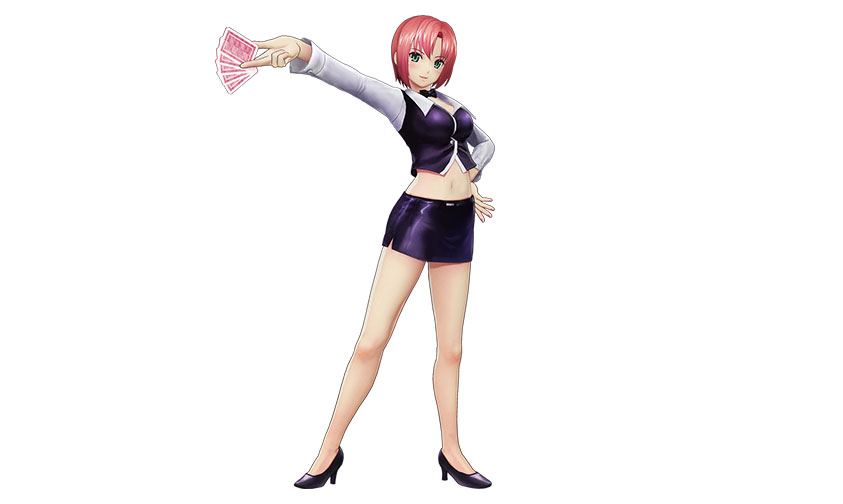 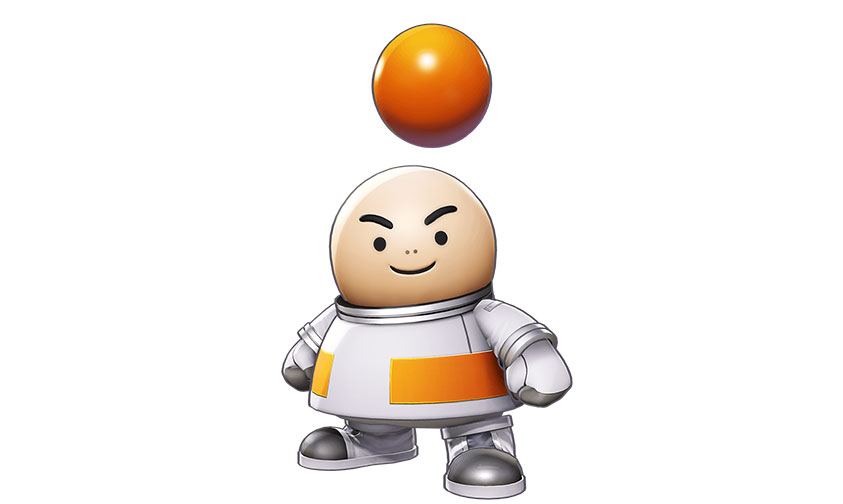 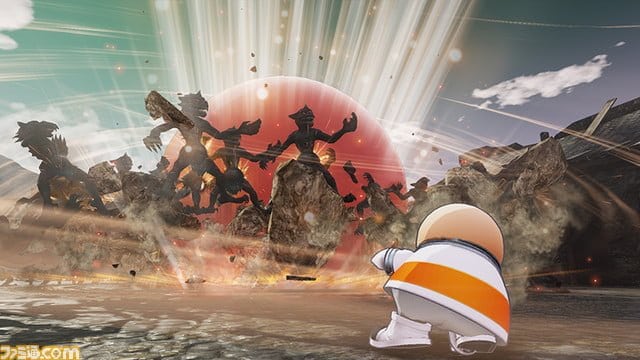 As a bonus for buyers of the first print run of the series, customers will receive Kasumi‘s costume as an alternate costume forWang Yuanji. The Collector’s Edition of the game will also come included with two posters showing the male and female characters at the hot springs.

Several other characters have previously received character trailers and can be viewed here. You can also view an interview Famitsuhad with the game’s developers here.

No western release of the game has been announced as of yet.