Today we hit the ground running with our coverage of CES 2017! It is mostly a press conference day today, however, some cool stuff came out of these conferences. Below is a brief summary of what we saw and some things we will be looking at further this week at CES 2017.

Note, there will be a running theme here for some of the stuff at CES 2017 we discovered today. 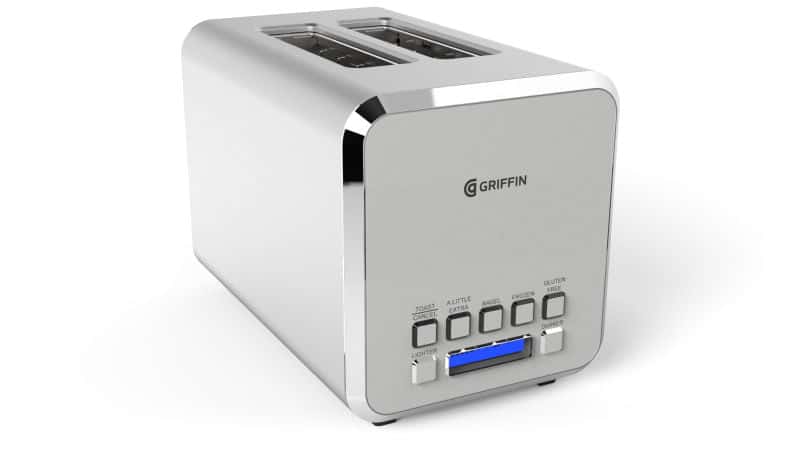 First up for CES 2017, Griffin has developed a smart toaster. It connects to your device via Bluetooth. You can control it to… well toast your bread for as long as you need it. There are multiple settings to ensure you get the perfect toast piece you desire. 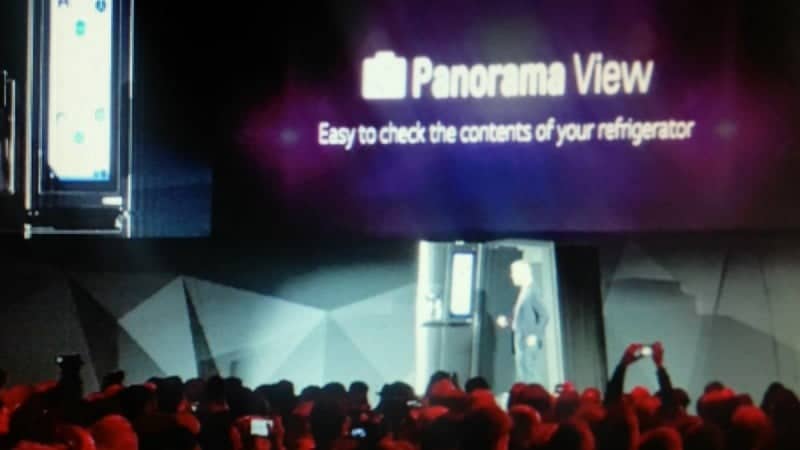 Up next we have the LG Smart Fridge. From what we remember, you can connect it to your phone to view your products from the phone, as well as the screen on the fridge. Kind of neat, but also kind of silly in my opinion. 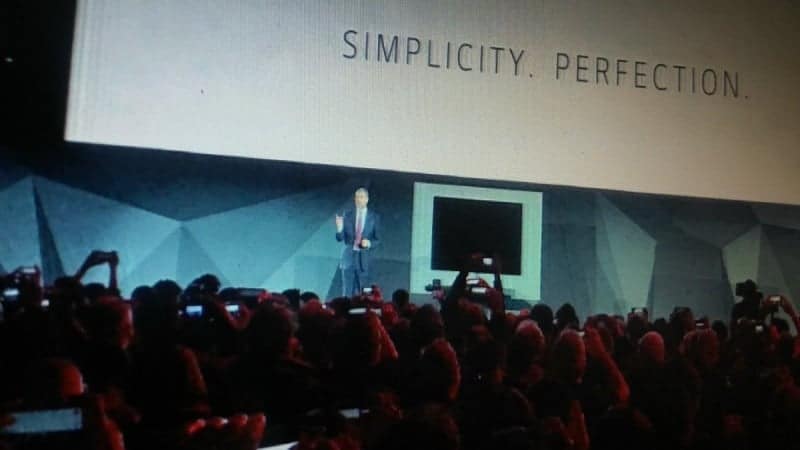 Continuing on with the “Smart Theme” We have the LG OLED Wallpaper. It can work with your device to show what you want. This is a much better option that projector to a wall. I can get behind this. 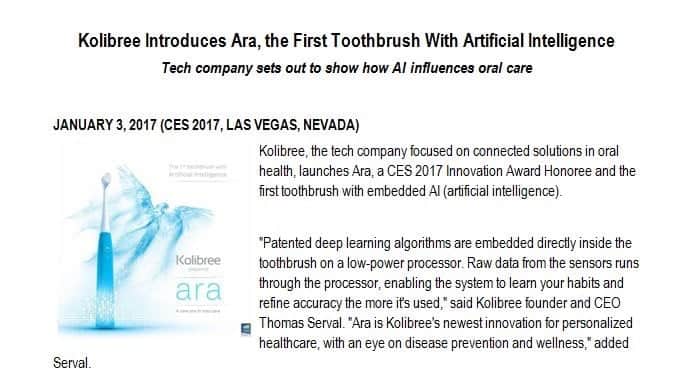 Kolibree introduces the world’s first “smart” toothbrush as I call it (since it has an embedded AI, which makes it “smart”). According to the press release, it studies your brushing habits and works to modify them if needed. We will try to get a better look at it as the week goes by. 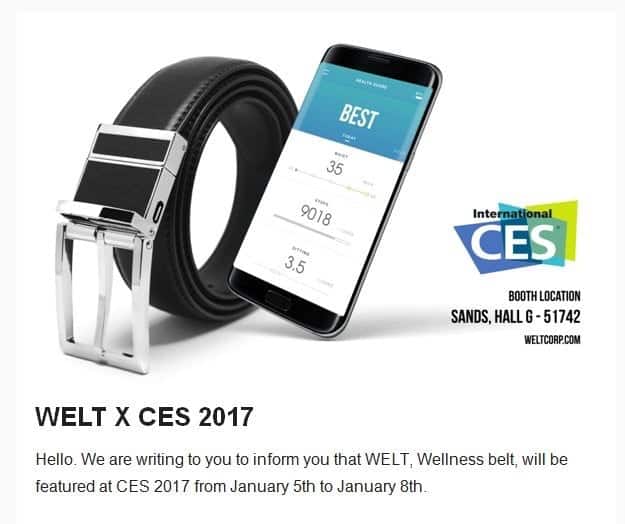 Next up, is the smart belt. WELT, or wellness belt, is a smart belt that does things similar to a Fitbit, or another tracking device. It focuses on the distance walked, calories burned, steps taken, and other statistics for a healthier lifestyle. We will try and get more info as we visit them this week. 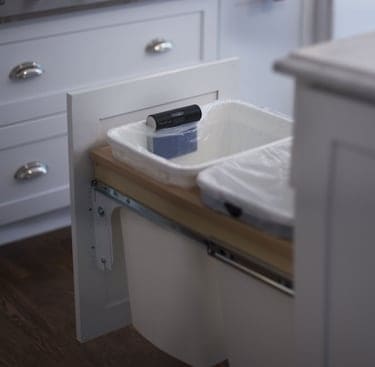 Briefly previewed was the GeniCan “smart” trashcan. This trashcan connects to your wifi device and operates in tracking what is thrown away in your trash. From this, it builds a list and reorders items from your trash that is considered low inventory. It is a unique trashcan but personally I feel this is a bit much and could possibly be one of the oddest things we will see this week at CES 2017. We will try and take a look this week. 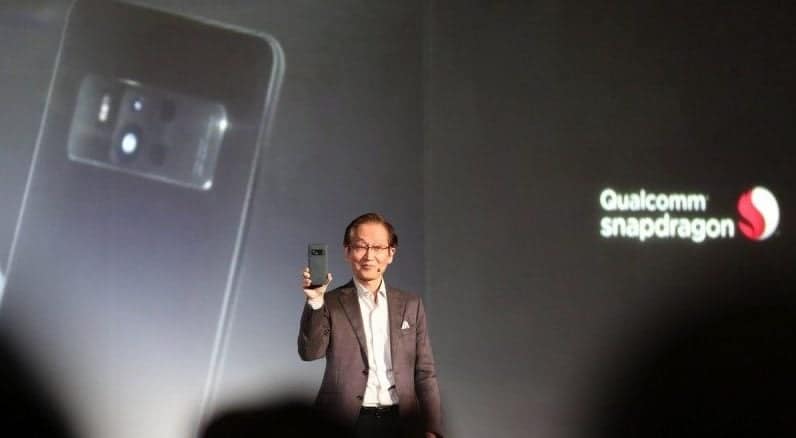 Qualcomm announced their new phone. From what it looks like, it seems to be a really good device. We will look into this hopefully this week. It could be the next big thing from what was demoed today. 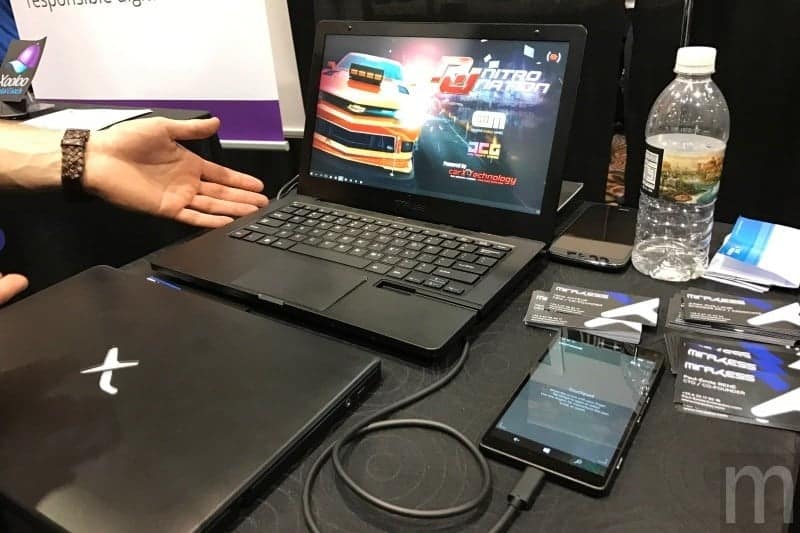 The Mirabook turns your smartphone into a full-fledged laptop, ultra-lightweight and customizable, with an aluminum finish. The 13.3-inch screen offers full HD definition, is quiet and does not heat up. The battery is its greatest asset: it can be used continuously for up to 24 hours while recharging your Smartphone. The extension is both simple to use and practical. It can be plugged in through the Smartphone Type-C USB and instantly displays the mobile screen. The Smartphone centralizes all apps and data so there is no longer any need for data synchronization. 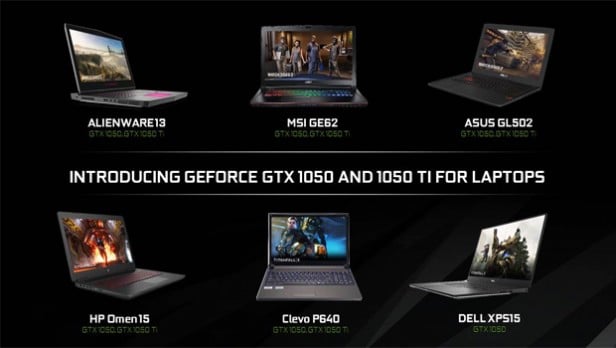 Probably jumping the gun a bit early, Nvidia announced new GeForce chips for laptops at CES 2017. Their press conference is tonight so we will probably get more details then and cover it in a future post tonight.

These were some of the interesting things that were announced and/or seen by us today. More coverage will come later tonight (covering Nvidia and possibly Sony), as well as throughout the week. If there is anything interesting you want to see during the week, let us know and tweet at us @hackinformer. We will do our best to get some coverage on it.

Personally, I want to see this new battery that everyone is talking about. Hopefully, there will be a hands on with it tomorrow.

Til next CES update, mgs2master2 out!

A gamer and jack of all trades. I enjoy many things, but overall just enjoying life. Hopefully, I can add enjoyment to your life through my articles or interactions.
@mgs2master2
Previous A bleak future – Exile’s End (Review)
Next CES 2017 Day 1 – Nvidia Conference recap