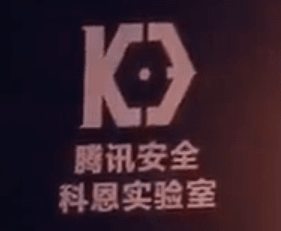 We recently reported that the Tencent Security conference was happening in China and talked about the fact that the PS4 was running Linux at the conference. All kinds of things have been shown off so far including 0-days from AT&T’s Gateway boxes as well as what we’re going to talk about next, iPhone hardware virtualization. 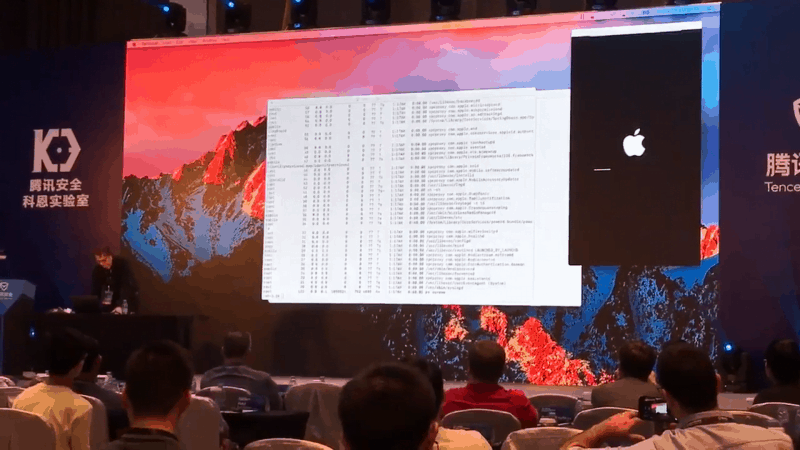 For those who are unfamiliar with hardware virtualization, it’s super simple. You take your computer and you make software that can utilize computer parts to run the firmware that is on the native hardware. In even simpler terms, you make a program that can use your computer to run the desired OS. In this case, it’s iOS, however there are virtual PC’s that let you run Linux or MacOS on a different computer type while running your normal OS. It’s pretty great.

So what was achieved here and shown off live on the Tencent stage is a Mac installing the .ipsw file of an iteration of iOS. We have 2 videos handy for you compliments of Noam Rathaus to get a greater grasp of how it works. The fantastic thing about this is what Noam Rathaus tweeted with one of the videos, which is, that the hardware virtualization of an iPhone “allows you to easily trace and control the iOS kernel & application”.

Hardware virtualization iPhone and running iOS which allows you to easily trace and control the iOS kernel & applications #Tencent2017 pic.twitter.com/gGrkwtaS7n

As of now, there’s no telling if this will ever see the light of day. If it does, one can only imagine that it would be useful for those searching for jailbreaks. This is fantastic because if they happen to “brick” the “iPhone”, they just have a log read out of what caused the brick and then they haven’t actually wasted an iPhone. This will probably get us a lot closer to untethered jailbreaks instead of teams just making jailbreaks using the ultra safe Cydia Impactor method. 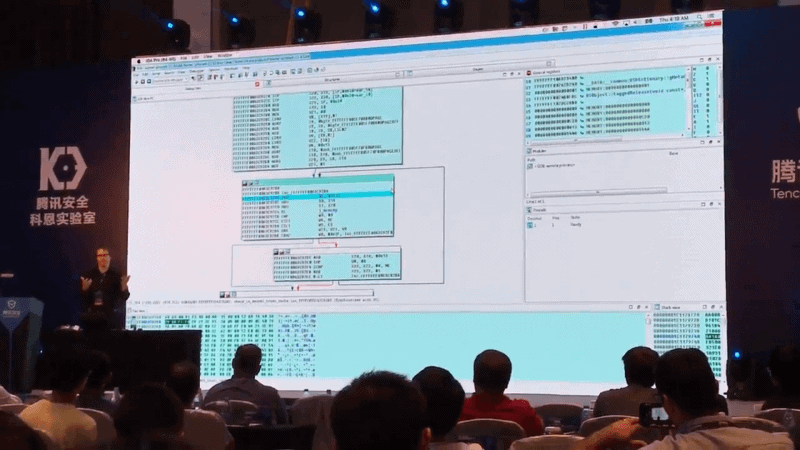