Well, it seems that Nintendo dug out their ban hammer and they’re hitting people who have copies of pirated Pokemon Sun/Moon.

This is nothing new for companies like Sony and Microsoft but Nintendo has not been into banning all that much. The bans seem to be coming from people that have gone online with Sun/Moon or used cheats and gone online with them. 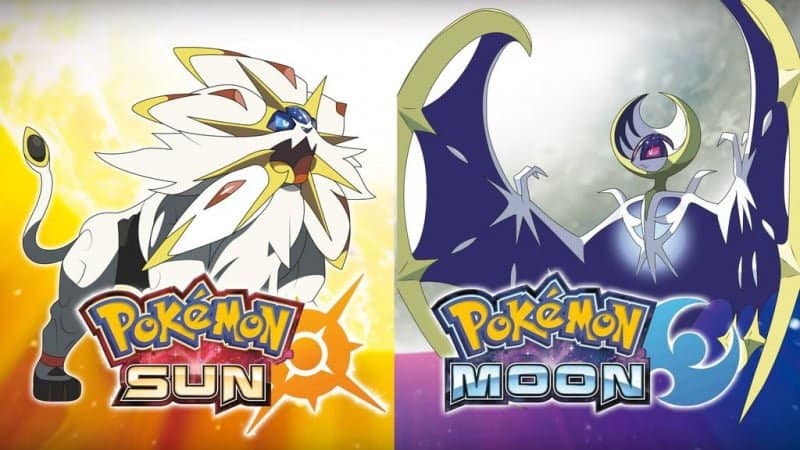 It seems that the copy people have downloaded is a PR copy that someone dumped and shared. The PR copy is Ver. 0 and the real copy is Ver. 32 so as of writing this it seems all early copies have been banned as well.

There are also rumblings that this is just a temporary 15 day ban as long as this is the first time something like this has happened on your system, but we will have to see about that.

Jerks who pirated @Pokemon Sun & Moon are banned, and the whining is hilarious. – https://t.co/Q3dQydqCYY pic.twitter.com/Ok0tTfWcGs

So for now I would recommend that you just wait until you can get your copy the right way and please don’t cheat it. Whether you have been hit by the ban hammer or not, get it off of your system and cross your fingers that in 15 days we will see you online again. That will give you time to build an awesome team to play online with and let you stock up for wonder trades.

Let us know how you feel about this below and let us know if the ban hammer got you also. We would love to hear from you!