The end of 3ds and Wii U titles on Eshop will be coming to an end Soon!

Come next year , Nintendo is about to do the “thanos snap” to thousands of Wii U and 3ds content from the eshop! That’s right Nintendo is doing it again! If you don’t recall, The big “N” did the same thing to the Wii eshop when it closed down in January 2019. Come March of 2023 You will no longer be able to download Wii U and 3ds titles, ever! 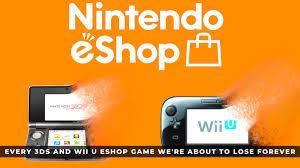 Even though March 2023 is not here yet, Nintendo have wasted no time in getting the ball rolling. This is what Nintendo had to say in regards to the upcoming changes.

We thank you for supporting Nintendo eShop on Wii U and the Nintendo 3DS family of systems. 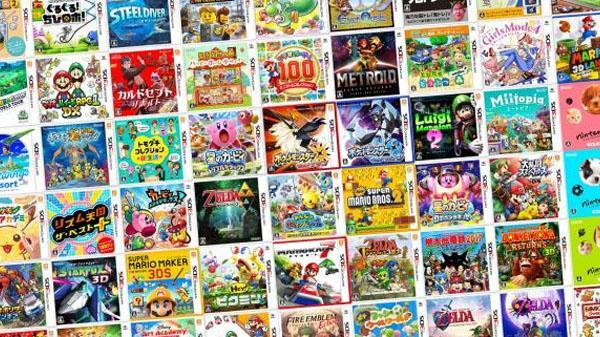 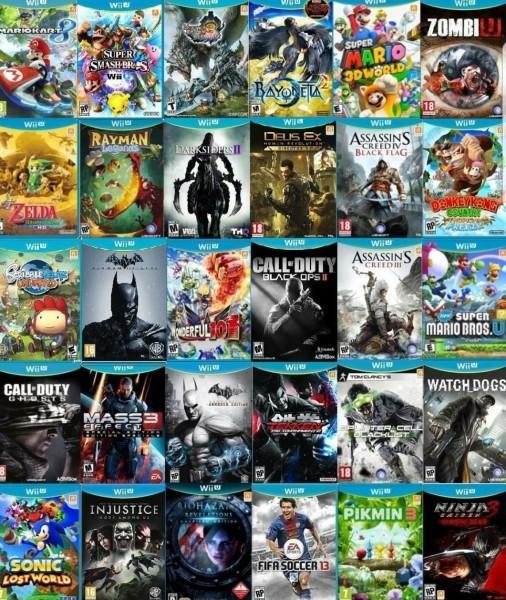 How upsetting it is to know that you will no longer be able to purchase Wii U and 3ds games from the eshop! This blow will definitely hit hard for 3ds users since the 3ds community is much stronger then the Wii U.  This closure of course will only make purchasing these titles in their physical condition rise in price. Preserving the legacy of these classic titles is very important to gamers as well as video game ownership and Nintendo don’t really have any alternative to buying these games again other then eBay , mercari, Amazon, offerup just to name a few ! Nintendo is basically telling you that even though you bought the game, we still own the license and we can therefore take it away from you at any given time !

This move by Nintendo will definitely increase piracy since obtaining these games in their physical condition will cost a fortune in the long run. So if you want to start collecting these games before they disappear off the shop, now is the time to start buying them before they jump to crazy prices !

What do do think of the WiiU and 3ds eshop closing ?? Let us know how you feel @hackinformer.com